It's difficult to imagine anything other than an affectionate reception for "My Golden Days," Arnaud Desplechin's eminently lovable prequel (well, sequel with prequel flashbacks) to his 1997 breakthrough, "My Sex Life…or How I Got Into an Argument." "My Golden Days" was one of the more visible omissions when this year's competition lineup was announced. Desplechin extended his middle finger to the programmers by taking the movie to Directors' Fortnight, where it played to a palpably enthusiastic crowd.

Advertisement
The movie reintroduces us to Paul Dedalus, now a full-fledged professor of anthropology (and still played as an adult by Mathieu Amalric) to explain how he embarked on his endless Ph.D. and began his push-pull relationship with Esther (Emmanuelle Devos in "My Sex Life"), his mercurial girlfriend of a decade. While it probably functions as a standalone work, "My Golden Days" is enhanced by a knowledge of events from its predecessor—and also a sense of the way the original's rough-hewn, "Mother and the Whore" conversational style has evolved into something lyrical and adventurous.

The French title, "Trois Souvenirs de Ma Jeunesse," translates to "three memories of my youth," which gives a better sense of the movie's free-wheeling structure. The film is divided into three chapters and an epilogue. The first two chapters are short, dispensing with Paul's childhood and recounting a late-'80s high-school smuggling mission to Minsk. (The trip has "Fay Grim"–like consequences when, after years of living away, Paul returns to France.) The third chapter, which constitutes the bulk of the movie, focuses on Paul (Quentin Dolmaire) and his courtship of Esther (luminous newcomer Lou Roy-Lecollinet). A magnet for every teen guy in town, Esther is nonetheless drawn to Paul's idiosyncratic style. No one else has tried to win her attention by teaching her how to play the board game Go.

Dolmaire mimics just a trace of Amalric's mannerisms while also creating an individual character—the sort of person who might plausibly evolve into Amalric. Because it's a Desplechin film, "My Golden Days" is laced with references to literature, the Bible, mythology, and history, and is often scored with discordant musical selections. The use of silent-film irises (a Desplechin favorite since at least "Esther Kahn") helps to give the proceedings a timeless quality, and the narrative always veers somewhere new whenever it's threatening to bump into an after-that-summer cliché. It's a measure of the film's unpredictability that even an interlude in which Paul's brother, Ivan (Raphael Cohen), plots a robbery, prompting Paul to return Ivan's gun to the heavily armed men who sold it, doesn't seem out of place.

Paul's primary strategy for dealing with life's challenges is self-deprecation. To convince a professor (Eve Doe-Bruce) that he's experienced enough to take a class, he makes the case that his ignorance will make his classmates feel smarter. After winning Esther, he has to fight one of her exes, an incident that consists of telling his siblings he has the situation under control, taking a merciless beating, and then insisting that it barely hurts.

But even though this is Paul's story, the movie's heart is with Esther and the evolution of her own feelings. It becomes clear that these two really do care for each other, even if Paul's studies in Paris strain their fidelity to a somewhat mutual degree. A mad scientist of a filmmaker, Desplechin showed in "A Christmas Tale" that he has a real capacity for emotional depth. Despite its generic English-language title, "My Golden Days" crams a startling amount of humanity into 123 minutes. 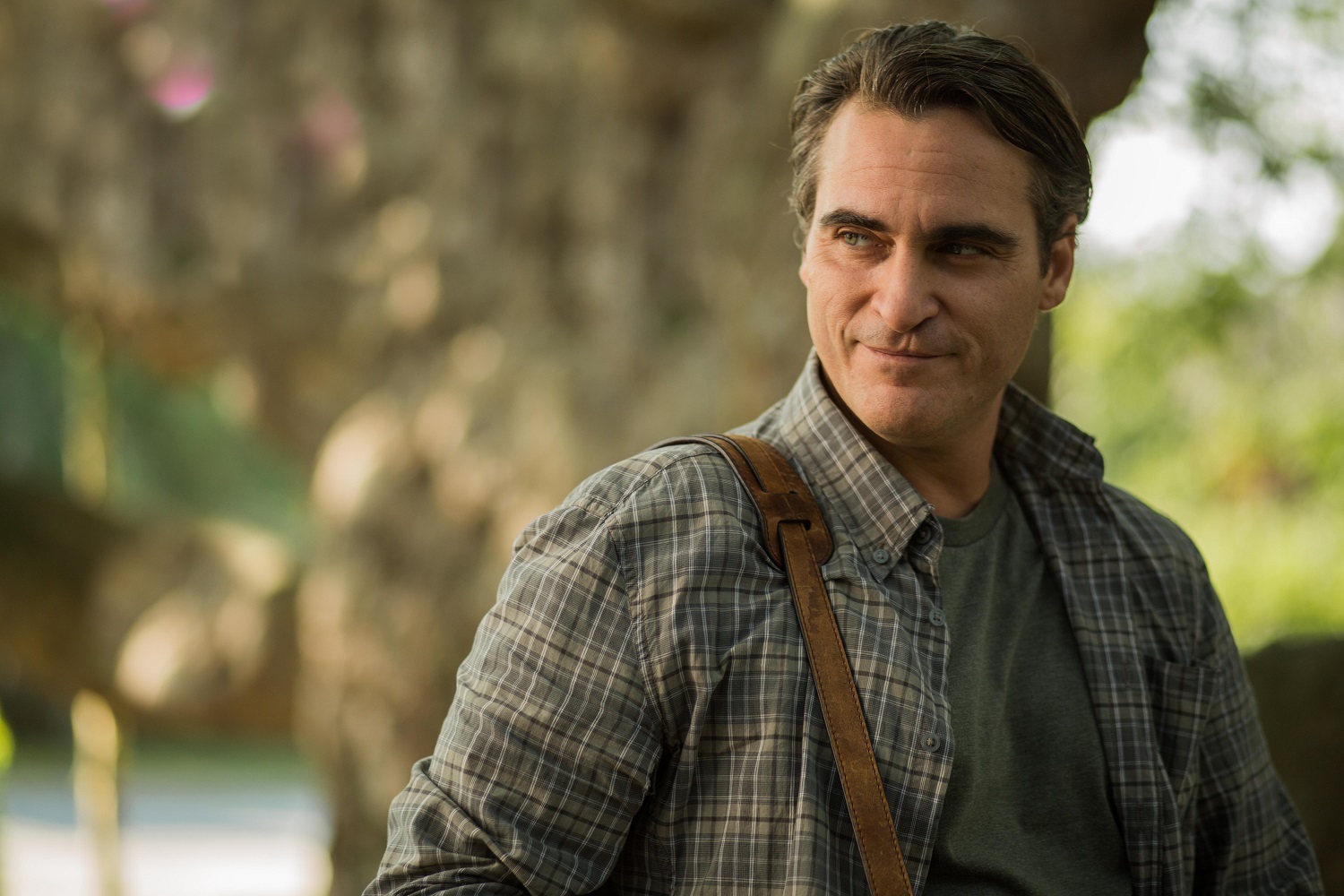 Woody Allen's latest, also set in academia, has a title, "Irrational Man," that would have worked equally well for the Desplechin. It's another murder drama in the vein of "Crimes and Misdemeanors" and "Match Point," and while it's less successful than either of those movies, it is oddly fascinating to watch actors new to the Allen-verse wrangle with his over-determined cultural references. Nothing in "Irrational Man" is as embarrassing as Christina Ricci trying to say, "What I love about Bogart is that he's so intensely urban" in "Anything Else" (2003), but the movie does have several moments in which Joaquin Phoenix struggles to seem interested while dropping references to Kant and Heidegger.

Phoenix plays a depressed philosophy professor whose sense of purpose is suddenly invigorated by the possibility of murdering a corrupt judge—an act he sees as justifiable. The big-gutted, Scotch-swilling Abe holds an inexplicable attraction for one of his students (Emma Stone, who seems to recognize that this material plays much better as farce). He also embarks an affair with a colleague played by Parker Posey, who's such a great fit for an Allen comedy that it's kind of a letdown that this material is semi-serious. High wince factor or not, "Irrational Man" is never less than watchable. The bit involving a heavily notated copy of "Crime and Punishment" is either Allen's lamest dramatic device or his best joke in years. 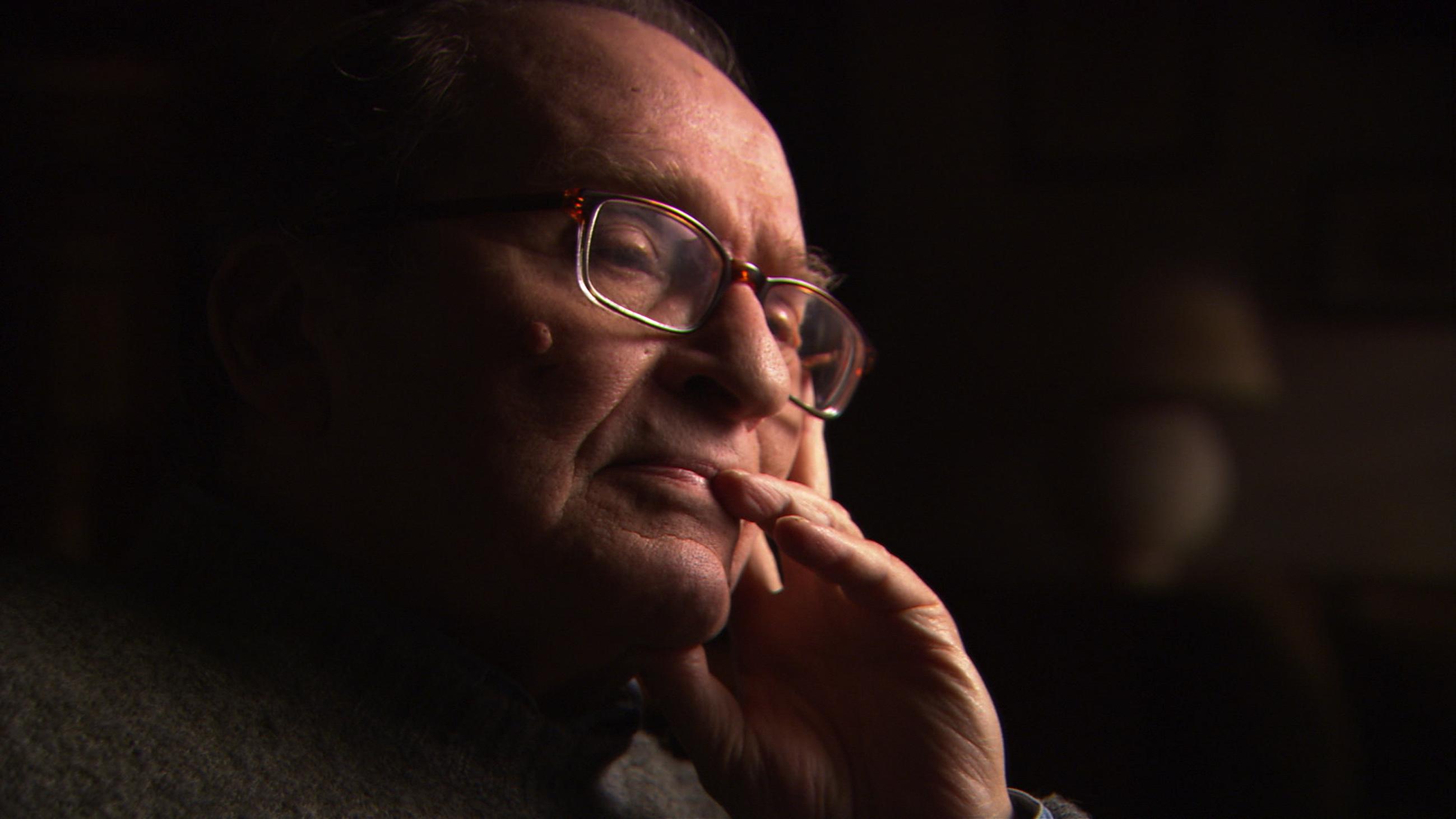 Apropos of crime and punishment, Sidney Lumet speaks eloquently on those matters in the Cannes Classics documentary "By Sidney Lumet," which was salvaged from an "American Masters" interview shot three years before Lumet died in 2011. While the film is not as tightly edited or structured as it might have been, it—or really, he, since the movie consists only of Lumet talking and clips—makes an eloquent case for his work's attraction to radicals and questioners as characters. Lumet shares great insights on "Dog Day Afternoon" and "Network" and on how his army experiences influenced "Fail Safe" and "The Hill." His discussion of the Rosenbergs made me feel guilty for never having seen 1983's "Daniel."

The documentary begins and ends with Lumet discussing his own cowardice upon witnessing an act of group sexual violence on a train in Calcutta. It's a moment that stayed with him and, the film suggests, had a lasting influence on his movies. Lumet notes that he took knocks from auteurists for working in a wide variety of subjects and genres, yet he sees a common question at the core of all his films: "Is it fair?"