Two films premiering today and telling stories from very different times and cultures both involve conflicts in which a child custody battle is a catalyzing force. The most high profile of these is the competition entry “Carol,” the long-awaited new feature by Todd Haynes following his 2007 ”I’m Not There.” Like the Oscar-nominated “I’m Not There,” “Carol” also stars Cate Blanchett.

“Carol” is based on Patricia Highsmith’s lesbian-themed novel “The Price of Salt,” but as often happens with film adaptations, very little of Highsmith’s plot, defining characteristics or motivations have made it to the screen with any ring of accuracy. The film title makes clear the primary reorientation of the story, from the sexual coming of age of Therese (Rooney Mara), a 19-year-old department store employee, to the love affair and custody battle of Carol, an unhappily married Long Island beauty.

The production design and period recreation are exquisite, a veritable ode to the Fifties in every detail. Haynes and his cinematographer Ed Lachman evoke the past with attractively under-lit sets, a sense of haze in the landscape, and a slight suggestion of film grain in the image. Along with the period music, there’s a jaunty nostalgia in the air, replacing Highsmith’s dark emphasis on the drabness that breeds uncertainty and feelings of hopelessness in a young woman just embarking on adult life.

A significant portion of the story is collapsed into several days in the film, as Therese, a toy department clerk, waits on Carol a few days before Christmas, and the mutual attraction is immediate. Forgotten gloves trigger the occasion of renewed contact, and by Christmas Day the sleek, blonde thirty-something socialite and her awkward school girl-like companion have set out on a road trip. Any viewers hoping for sex scenes along the lines of “Blue Is the Warmest Color” will be disappointed. There is just one scene of consummation involving tasteful snippets of blurred body parts and much panting and kissing.

Blanchett is a gorgeous ice-queen in this role, but not much more. Sorry to say, her perfect golden hair and red lips are the role. It seems that Haynes conceives of Carol as a cipher, a Fifties style icon rather than a flesh and blood woman. Mara is a bit more animated, but nothing about the interior life of her character is illuminated by her performance. Haynes offer his audience no point of entry for identification with these characters.

The thread of child custody runs through the plot. Carol is in the process of divorcing her callous, overbearing husband Harge, and their six-year old daughter Rindy is the bargaining chip. Harge holds Carol’s previous lesbian love affair against her, and gathers evidence to have her declared an unfit mother on a morals charge. The speed with which it all transpires is unconvincing, but Blanchett at least gets to make a stand in defense of her sexual preference in a lawyer’s office in what more or less comprises her only showpiece of a scene. 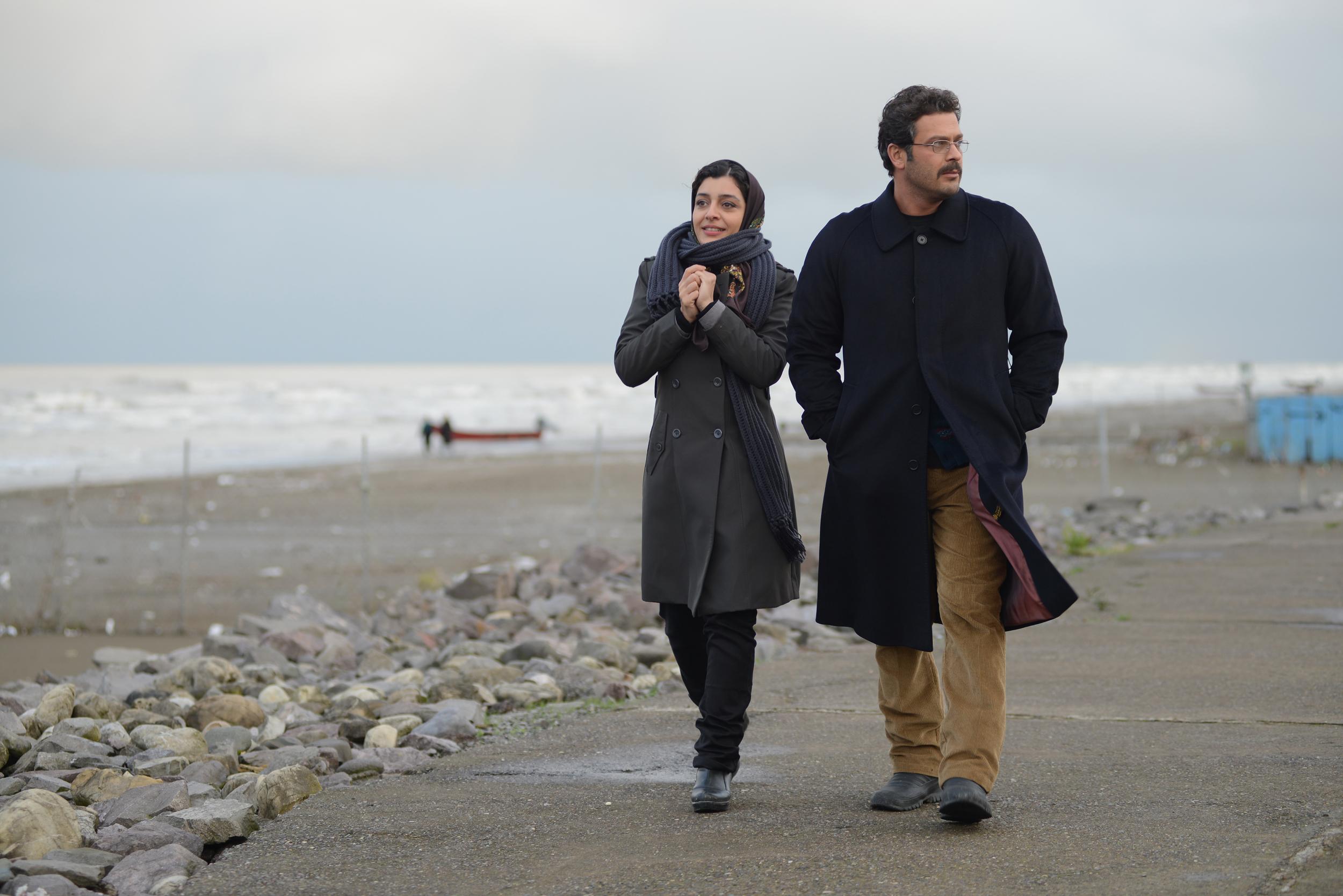 The Iranian film “Nahid,” showing in the Un Certain Regard section of the festival, is a first feature, and its young director Ida Panahandeh is competing for the prestigious Camera d’Or, the Cannes award for first or second film.  “Nahid” stars Sareh Bayat, the actress who portrayed the hired caregiver whose accident is at the heart of the plot in Asghar Farhadi’s Oscar-winning “A Separation.” She is a divorced single mother living in a seaside port town, and trying to hold onto custody of her a ten-year old son.

Iran’s ancient but still-on-the-books laws regarding marriage and the family precipitate Nahid’s predicament. In the case of divorce, the law gives child custody exclusively to the father. Although her ex, a gambler and heroin addict, had relinquished custody in the past, he has changed his mind in light of the fact that Nahid has a boyfriend. Their bargain called for her to have custody as long as she never remarries.

Another ancient law comes into play, involving a detail of Sharia law particular to Iran. It allows for a religiously sanctioned temporary marriage, a dispensation that can cover anything from a long-term affair to a one-night stand. Nahid begins to live double life, in a temporary marriage with her widowed fiancé, who represents it as a permanent marriage to his family. She still feigns the single life for her violent stalker of an ex and his family.

The plot becomes increasingly complicated with Nahid’s many layers of subterfuge. As a result, she’s not a very sympathetic character. In the cause of self-preservation she deceives her best friend, lies to her landlord, her boss, her fiancé, and manages to destroy most relationships in the process. Bayat’s performance in “A Separation” proved that she is capable of greater range, so it’s disappointing that the script limits her within the narrowness of Nahid’s weaknesses rather than her strengths.

Director Panahandeh underlines the uncertainty of her heroine’s life by setting many scenes at half-open doors and in hallways. The constriction is her present, and the future beckons but that door never seems to fully open.