Turbulent times demand turbulent documentaries. This is reflected in more than a few of the 94 films from 30 countries that are part of the 14th edition of AFI Docs. The largest U.S. film festival devoted to the art of non-fiction cinema kicked off at the Newseum in the heart of Washington, D.C., on Wednesday night with a doozy: “Zero Days,”  filmmaker Alex Gibney’s chilling investigation into the growing threat posed by the proliferation of global cyberwarfare conducted by self-replicating computer malware.

You heard of the online attacks on the State Department and the White House? The 22 million files lost by the U.S. Office of Personnel Management? Iran’s slowdown of web sites belonging to Bank of America, Citibank and Wells Fargo? North Korea’s assault on Sony Pictures’ email accounts? The recent hack of the Democratic National Committee’s computer network? All were the result of offense-style cyber invasions, which started with a toxic worm devised by the U.S. and Israel to covertly disable Iranian nuke production. 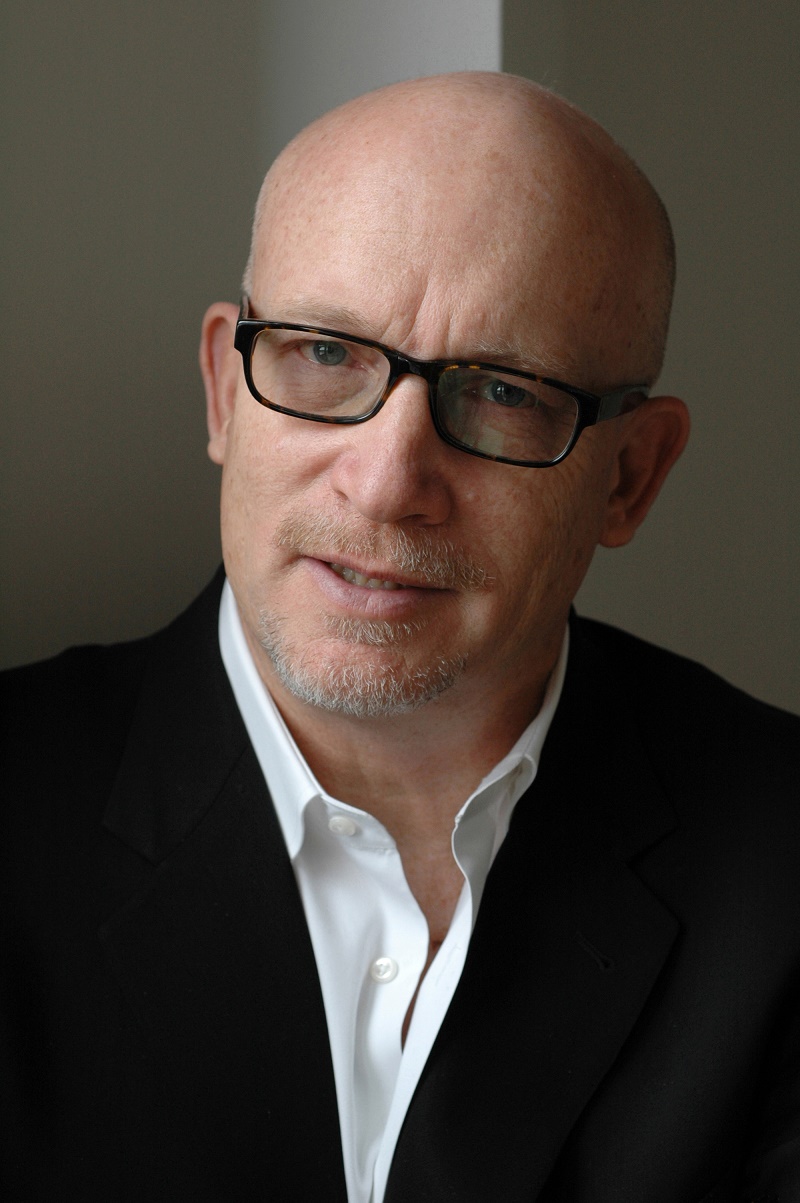 The prolific Gibney, who excels at stirring national debate while going deep on such controversial issues as Scientology (“Going Clear: Scientology and the Prison of Belief”) and WikiLeaks (“We Steal Secrets: The Story of WikiLeaks”), has some competition when it comes to pondering the effect of the Internet on our lives from another master of the form, Werner Herzog. The German director, who is the recipient of this year’s Charles Guggenheim Symposium honor, will be in town to present “Lo and Behold: Reveries of the Connected World.”

But if you are looking for topicality of a more immediate nature, nothing will likely come close to “Newtown,” which details the after-effects of the 2012 Sandy Hook Elementary shooting that left 20 students and six educators—considering that just a few blocks away from the hub of the fest, Democrats staged a sit-in on the House floor in protest of the lack of action on gun-control measures.

Other titles likely to stir timely debate: “Abortion: Stories Women Tell,” which focuses on the push to make Missouri into an abortion-free state; “Check It” unfolds on the tough streets of D.C. as it follows a street gang of bullied LBGT youth who pursue fashion as a way out of poverty; and, in the shadow of the recent Stanford University rape case, there is “Audrie & Daisy,” which shines a light on the short sentences handed down in two sexual assault cases where the victims were intoxicated underage girls.

There is one unique advantage to getting your work shown at AFI Docs in that it might actually be seen by those who possess the power to make change. During his opening remarks before the screening of “Zero Days,” which drew an overflow crowd, the American Film Institute’s Bob Gazzale noted that festivalgoers often are of the high-ranking political variety. Last year, during the showing of “Salam Neighbor,’’ about Jordan’s Syrian Za’tari refugee camp, ambassadors from Jordan, Kuwait and Lebanon were in the audience. Members of Congress often can be spied at the venues, not the least because their workplaces are conveniently close. Gazzale quoted California Sen. Barbara Boxer as saying, “I wish this many senators would show up for a vote.”

Here’s hoping that someone involved with protecting our national security caught “Zero Days,” during which an array of high-level officials involved in intelligence and national security deflect Gibney’s attempts to discuss U.S. involvement with the autonomous malware that was dubbed “Stuxnet” that began in 2010. 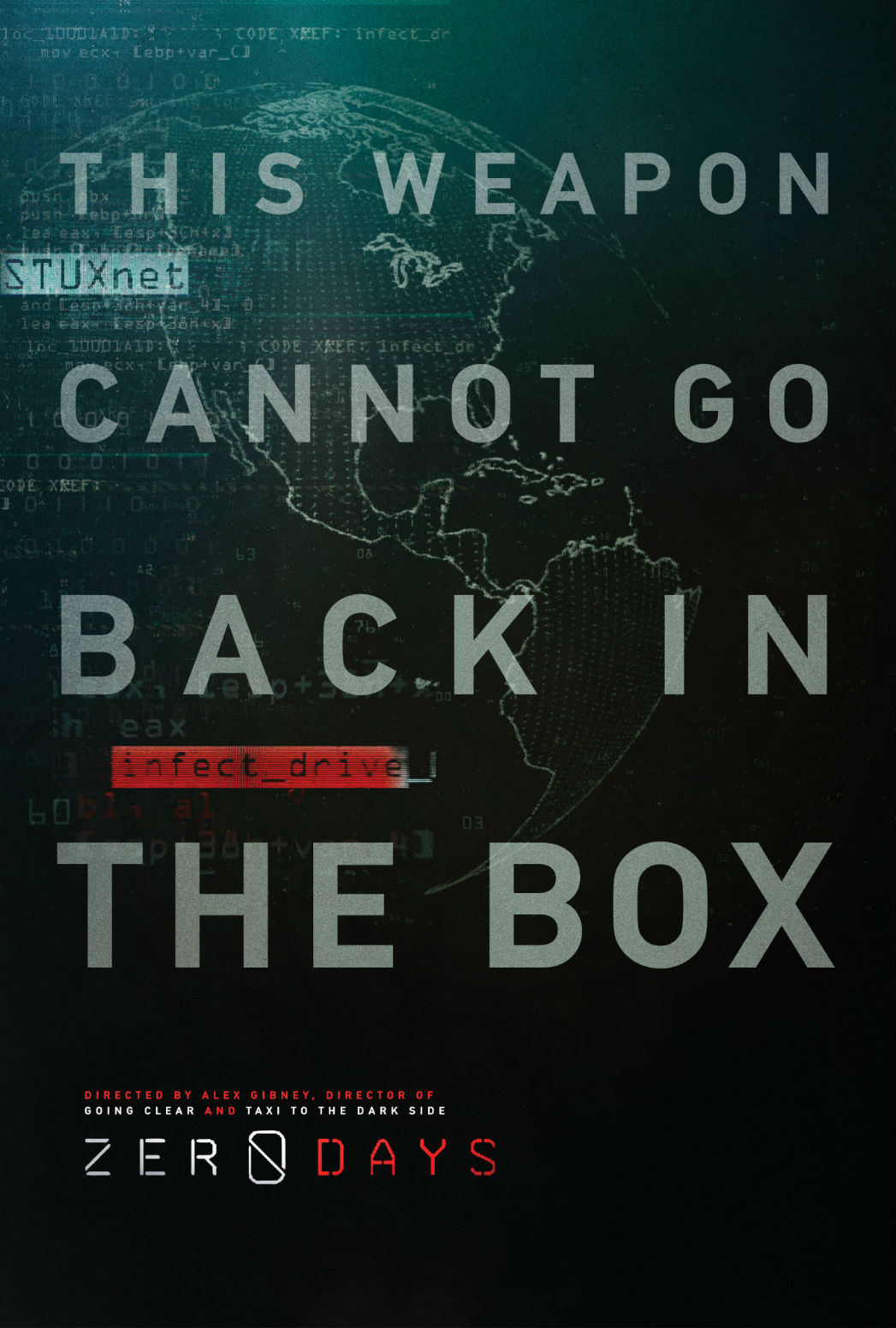 During the post-screening Q&A with Washington Post film critic Ann Hornaday, Gibney addressed his frustration. “You had an event that clearly happened. And then I realized I was in this rabbit hole. It reminded me of when I did 'Taxi to the Dark Side,'" he said, referring to his Oscar-winning expose on torture of detainees held at Abu Ghraib and Guantanamo Bay. “I remember going down to Guantanamo in 2006 and our minder, who was from Lockheed I believe, she wasn’t a member of the military. We were shooting this one mountain for an establishing shot and she said, ‘I’m sorry. You can’t shoot that mountain.' I said, ‘Why not?’ And she said, ‘It’s classified.’”

Eventually, Gibney and his team persuaded several insiders with the NSA and CIA to discuss Stuxnet. To protect their identities, however, “Zero Days” employs a virtual whistleblower played by an actress who is later revealed on camera and whose dialogue is a composite of revelations from different sources.

Also on stage were the so-called “heroes” of “Zero Days,” cyber sleuths Eric Chien and Liam O’Murchu, employees of the anti-virus company Symantec, who cracked the code behind Stuxnet.

When asked if the attacks have grown exponentially around the world since Stuxnet was born, Chien said that six years ago, “We were mostly protecting people from losing their 16-number credit card numbers. And maybe we would have one, two or three attack campaigns that could be nation-state-related. Post-Stuxnet, we are tracking hundreds of campaigns that have nation-states behind them. It opened up that Pandora’s box.” And even though such virtual attacks fall under the heading of intelligence and not military actions, “Zero Days” paints them as stealth-deployed peace time acts of war.

One of the stars of “Zero Days,” New York Times reporter and author David E. Sanger, was responsible for first making public the existence of Stuxnet—which is officially known as Operation Olympics Games—in his 2012 book “Confront and Conceal: Obama’s Secret Wars and Surprising Use of American Power,” excerpts of which ran as articles in the newspaper.

Hornaday smartly asked Sanger whether cyber security has been part of the discussion during the current presidential campaign, which got the audience sitting up in their chairs. Or, as she put it, “Can we even begin to imagine what a cyber policy would be under President Trump?” drawing nervous titters from the crowd.

Sanders said he and several other Times reporters had engaged in a 100-minute-long interview with presumed GOP candidate Donald Trump in late March and he brought up the topic.

“I briefly attempted to ask a question about cyber and he told me the United States was remarkably weak in cyber and needed to be strengthened dramatically.” Sanger paused before noting, “I hope Trump has a moment to see Alex’s work. It might change his view.”

The fest will close Sunday with a showing of “Norman Lear: Just Another Version of You,” an impressionistic salute to the 93-year-old TV pioneer who injected relevancy and controversy into the sitcom format with such top-rated series as “All in the Family,” “Maude” and “The Jeffersons.”