“DNA evidence has now shown beyond reasonable doubt which one of six key suspects commonly cited in connection with the Ripper’s reign of terror was the actual killer – and we reveal his identity. A shawl found by the body of Catherine Eddowes, one of the Ripper’s victims, has been analysed and found to contain DNA from her blood as well as DNA from the killer.The landmark discovery was made after businessman Russell Edwards, 48, bought the shawl at auction and enlisted the help of Dr Jari Louhelainen, a world-renowned expert in analysing genetic evidence from historical crime scenes.Using cutting-edge techniques, Dr Louhelainen was able to extract 126-year-old DNA from the material and compare it to DNA from descendants of Eddowes and the suspect, with both proving a perfect match.The revelation puts an end to the fevered speculation over the Ripper’s identity which has lasted since his murderous rampage in the most impoverished and dangerous streets of London.” 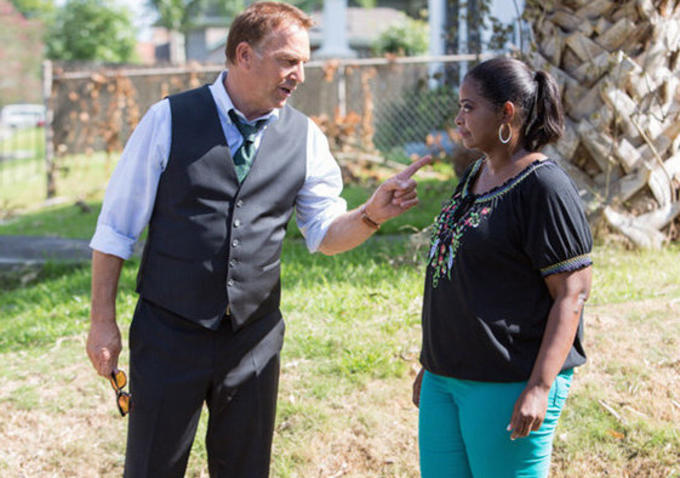 "Full of black stereotypes, 'Black and White' is a movie about race that avoids its subject": A superbly written negative review of Mike Binder's Toronto selection from Indiewire's Zeba Blay.

“It’s a movie about race that doesn’t actually want to talk about race. Here, the focal point is the wealthy white man who we’re encouraged to root for, from the very beginning, simply by virtue of the fact that he’s in 90% of every scene. Octavia Spencer, once again, is called on to play a variation of the sassy black woman - her acting, as usual, is great, but she’s given little else to do than suck her teeth and roll her eyes, and provide both comic relief and obstacle for Elliot to overcome. In fact, well-meaning or not, this movie is teeming with black stereotypes and stock characters that only show glimpses of depth, thanks to the actors, and not the script. There’s Anthony Mackie as the uppity Ivy-League educated lawyer who accuses Elliot of being racist (giving way to a five minute monologue in which Elliot essentially complains about the ‘race card’). There’s Eloise’s crack-addicted absentee father. There’s even her math tutor Duvan, a heavily accented academic from some unnamed African country, who tells stories of genocide, village life, and being chased down as a boy by gazelles. Seriously?” 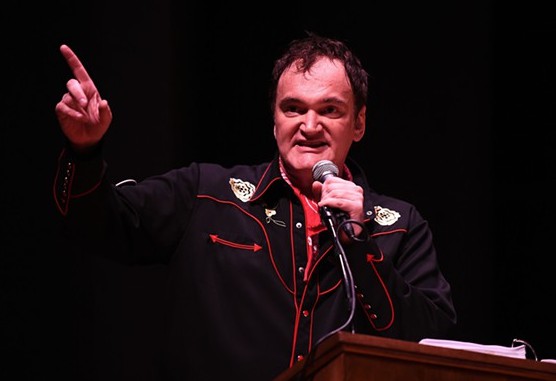 "Quentin Tarantino on the New Beverly: 'After 7 Years as Owner, I Wanted to Make It Mine'": LA Weekly's Chuck Wilson interviews the iconic director about programming the revival house. Related: LAist.com reports that the transition has been "not very nice or pretty."

“Sherman Torgan opened the New Beverly [in 1978] and had been running it for decades. I had been going there forever. And somewhere in the last four years of Sherman running the theater, word got to me that it might close. So I started supplementing him, started giving him about $5,000 a month, to pay his bills and meet his expenses. He never had to pay it back. I love Los Angeles, and I love the New Beverly, and I didn’t want to see it go. But then, unfortunately, Sherman died [in June 2007]. And the people who owned the property wanted to turn it into a Super Cuts. So, working through Michael, I was able to buy the property. And Michael’s been running the theater ever since. I could say, ‘Hey, Michael, can we do this, can we show that?’ but basically it’s been Michael’s baby. He’s really done a Herculean job. But after seven years as owner, I wanted to make it mine.” 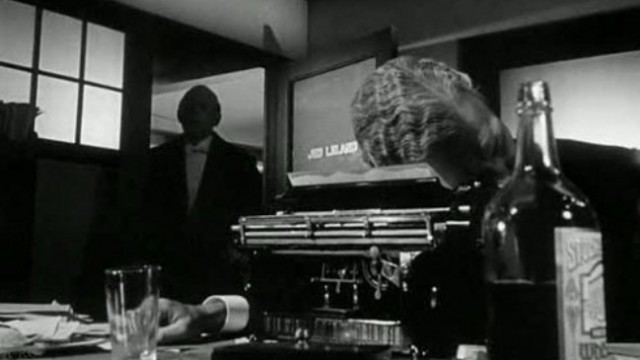 "The Words I Never Want to See in a Review": A self-explanatory list compiled by Michael Guarnieri of The Solute.

“These are my biggest pet peeve words or phrases in film writing and criticism. They are words that are either overused to the point where the word or phrase has no real meaning, or so vague that they never had any meaning, or are just words that rely on a bunch of false assumptions, which are the anathema of strong criticism. Without further ado, here is my personal Index Librorum Prohibitorum, the official list of condemned Words I Never Want to See in a Review* At Least Until We Figure Out What They TRULY Mean.” 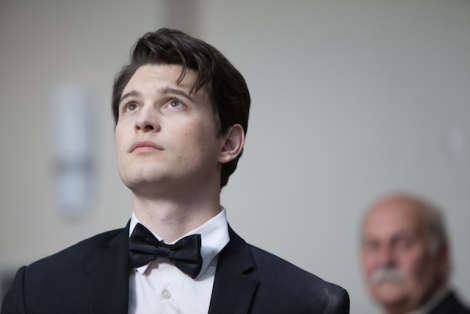 "Bryan Dechart on 'The Remaining'": At Indie Outlook, I interview the star of a new thriller, now playing in limited release, that portrays the Biblical Rapture in modern times.

“Casey La Scala is our director and he produced ‘Donnie Darko.’ The studio behind ‘The Remaining’ is Affirm Films, which made ‘Heaven Is For Real.’ Casey is the right guy to cross that threshold where audiences are invited to ask questions about spirituality or time travel or whatever the hell ‘Donnie Darko’ is about. [laughs] You’re right that there is a demand right now for films that relate to an audience that wants to see scripture onscreen. They will nitpick it to make sure it contains exactly what is written in the Bible, and they may be terrified to find that this film’s portrayal of the Rapture is word for word out of the Book of Revelation. There’s also an audience that simply wants to watch the world burn and blow up. This film has the potential to start conversations between an audience that loves ‘The Exorcist’ and an audience that is super-excited about ‘God’s Not Dead’ or ‘Heaven Is For Real.’ There will be a lot of interesting debates about the questions that the movie asks such as, ‘What do you believe?’ and ‘Can you walk the walk when you talk the talk?’ The movie kicks off with my character marrying Alexa Vega’s character. We both vow to have and to hold one another till death do we part. What does that promise really mean, especially once the Rapture strikes? Religious or not, audiences will still be faced with the question, ‘Are you the person you say you are?’” 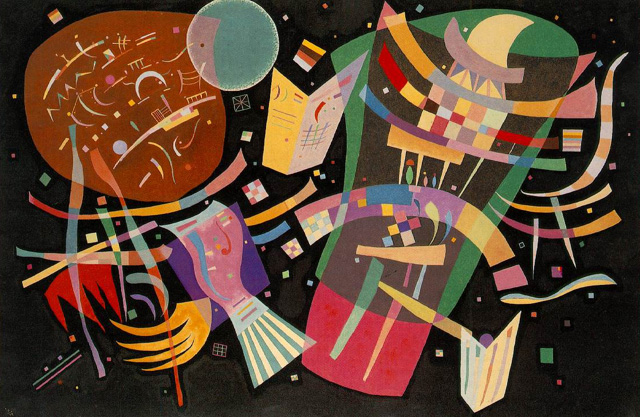 Wassily Kandinsky's 1939 painting "Composition X" is highlighted in "Kandinsky on the Spiritual Element in Art and the Three Responsibilities of Artists" by Maria Popova of Brain Pickings.

The great Saul Bass created this pitch video for the redesign of the Bell Systems logo, "one of the biggest corporate branding jobs ever undertaken," as reported by Wired's Kyle Vanhemert in the article, "Weird Facts About 5 of the World's Most Famous Logos."