"For the Love of Gilda: Gene Wilder's Amazing Cancer Legacy": A wonderful report on the late comic genius's legacy from The Daily Beast's Tim Teeman.

“Lily Safani, the CEO of Gilda’s Club New York City, did not know that Gene Wilder was ill and was shocked to hear of his death, aged 83, on Monday from complications of Alzheimer’s disease. ‘This man is so much an integral part of Gilda’s Club, to think that he’s gone is very hard,’ Safani told The Daily Beast. Wilder co-founded the organization in 1991, two years after his third wife, the comedian Gilda Radner—most famous as one of the founding cast members of ‘Saturday Night Live’—died from ovarian cancer at the age of 42. ‘He helped raise money for Gilda’s Club, so we could have a house on West Houston Street,’ Safani said of the group’s central meeting place, which opened in 1995. ‘The legacy of Gilda Radner is really also his legacy, so he is very dear to us at Gilda’s Club.’ In the last 20-plus years, ‘Gilda’s Clubs’ have become places for anyone with cancer and their loved ones, and those whose loved ones have died of the disease, to come together to share their experiences, memories, and so much more. ‘Everybody at the clubhouse is talking about this. I’m sure everyone is sitting around remembering Gene,’ said Safani. ‘Now both he and Gilda have gone.’” 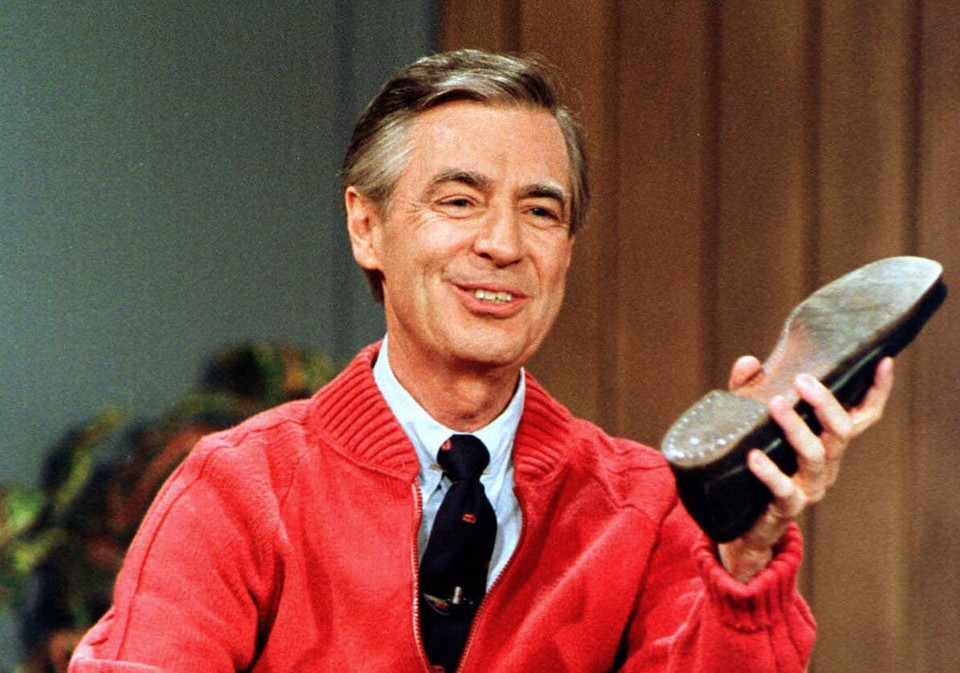 "Where the Spirit of 'Mister Rogers' Endures": Another essential read from Arielle Bernstein at The Atlantic.

“Fifteen years after the last episode of ‘Mister Rogers’ aired on August 31, 2001, its spirit of affirmation persists in excellent children’s pop culture, such as recent episodes of ‘Sesame Street,’ ‘Inside Out,’ and ‘Kubo and the Two Strings.’ It also lives on in an unlikely place—the modern advice column. Dear Sugar, Ask Andrew W.K., Ask Polly, and others challenge readers to reimagine the classic advice column as a place where adult problems are considered with dignity, and where feelings are taken seriously. These columns tackle heavy topics including depression, infidelity, drug use, and job dissatisfaction, but all firmly insist that a community can lift up and support an individual through his or her struggles. It’s an idea that directly echoes what Rogers championed through his life and his TV show: the importance of being a good neighbor and valuing each person just as they are. This sentiment is a radical departure from the original newspaper advice columns, which were meant to offer practical guidance on etiquette and manners. They reiterated traditional values, while also luring readers in with the promise of salacious, though anonymous, stories.” 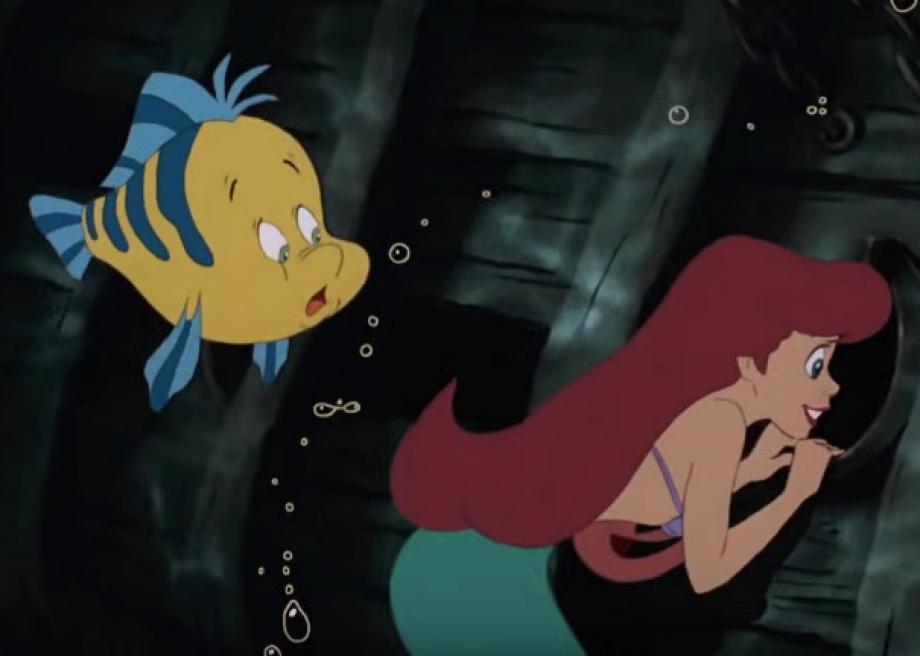 "I Made a Shipwreck Expert Watch 'The Little Mermaid' and Judge Its Nautical Merits": According to Slate's Sarah Laskow.

“For me, the shipwreck that Ariel explores was iconic. But, if this is the vessel that defines shipwreck for me, how much of my idea of a sunken ship is pure Disney magic? Is there any truth to it? Kevin Crisman, the director of the Center for Maritime Archaeology and Conservation at Texas A&M University, immediately knew the genre of ship I was talking about: maritime archaeologists joke about ‘Hollywood shipwrecks’ all the time, he says. One of the shipwrecks they ‘love to hate to watch’ is the 18th-century ship that Nicolas Cage finds frozen in Arctic ice, at the beginning of ‘National Treasure.’ (It’s very shortly blown to pieces with centuries-old gunpowder.) ‘The Little Mermaid’ shipwreck was not one he had considered closely before, but Crisman graciously agreed to watch a few clips from the movie and give me his professional opinion about the wreck where Ariel famously finds a dinglehopper (also known as a fork). Now that I write about real shipwrecks, I wanted to know: What type of ship were we looking at? What made internal sense? And what was total fantasy? Crisman's take on the nautical accuracy of ‘The Little Mermaid’? ‘There are discrepancies.’ Some big ones. But there were also some details that made a surprising amount of sense.” 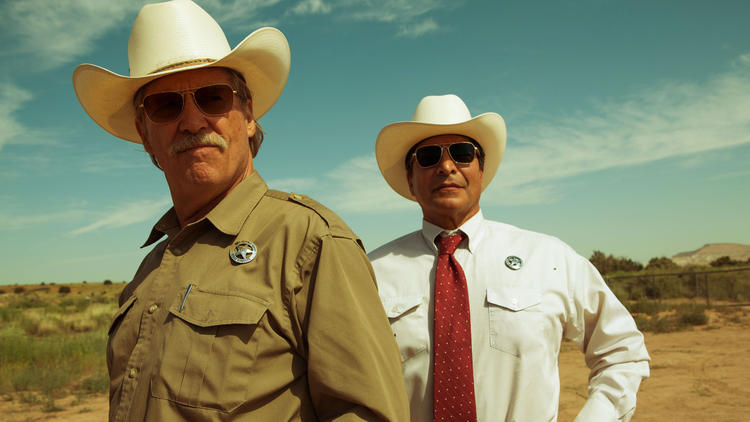 "Chris Pine and Jeff Bridges celebrate the 'cowboy poetry' of modern western 'Hell or High Water'": In conversation with Mark Olsen of The Los Angeles Times.

“In ‘Hell or High Water,’ two brothers -- Toby (Chris Pine) and Tanner Howard (Ben Foster) -- have begun to rob a series of small-town Texas banks in a desperate attempt to save their family’s ranch. Texas Ranger Marcus Hamilton (Jeff Bridges), on the verge of a forced retirement, throws himself into the case, much to the chagrin of his half-Comanche, half-Mexican partner Alberto Parker (Gil Birmingham). Soon the four men are on an inevitable collision course between the law and justice, the old ways and the new, the past and the future. If the film’s terse and moody feel puts it at odds with the big, loud and obvious style of recent summer movies, so far the distinction has been for the positive. The film has had near universal critical praise ever since its premiere at the Cannes Film Festival in May and opened this past weekend with a strong per theater average of $18,500 with plans to continue to expand around the country. ‘The West as it were occupies almost as much space in the imagination as it does in reality,’ said Scottish-born director David Mackenzie (2013’s ‘Starred Up’). ‘So the cinema of the West and the West itself have become somehow intertwined. ‘This felt like on the surface it’s a bank robbery movie, it’s a buddy movie, it’s a road movie, but beneath that surface it’s an examination of the passing of the Old West,’ added Mackenzie. ‘It’s not really right for me to say so, because I’m a foreigner, but it also really felt to me like a snapshot of a nation.’” 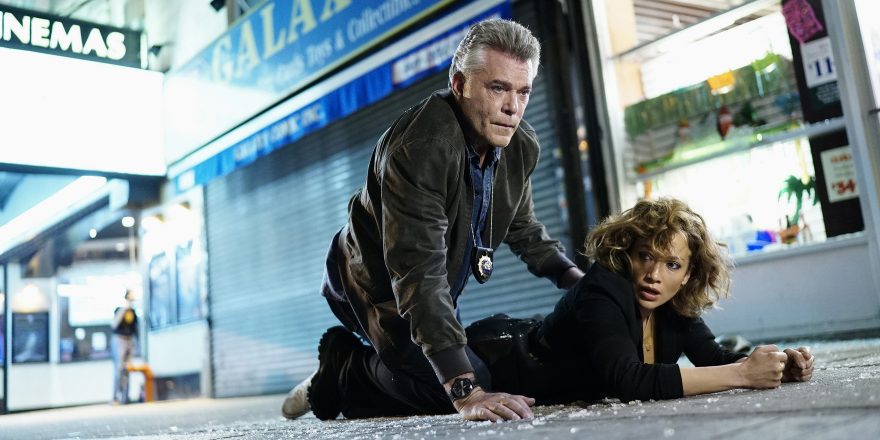 "'Shades of Blue' is One of the Best Cop Shows of All Time": A rave review from Jim Hemphill at The Talkhouse.

“Morality plays in the form of police procedurals are nothing new in American television or cinema – they’ve been a staple of mainstream storytelling at least as far back as Otto Preminger’s noir masterpieces of the 1940s and early 1950s, and recently TV series like ‘Blue Bloods’ have thrived by combining traditional formulas with attempts to address contemporary issues, such as the Black Lives Matter movement. One might be forgiven for thinking that the last thing the world needs is another cop show, especially considering how completely Shawn Ryan reinvented the form with ‘The Shield’ just a few years ago. Yet as great as that show was, it didn’t quite achieve the kind of cinematic alchemy that NBC’s ‘Shades of Blue’ pulls off, synthesizing the classical virtues of Preminger’s crime films with the moral complexity of Sidney Lumet’s best work, as well as longform television’s ability to work over characters and themes for all they’re worth. The comparison with Lumet is inevitable, as ‘Shades of Blue’’s premise immediately recalls his string of masterpieces documenting the difficult choices of morally conflicted law enforcement personnel (movies like ‘Serpico,’ ‘Prince of the City’ and ‘Night Falls on Manhattan’).” 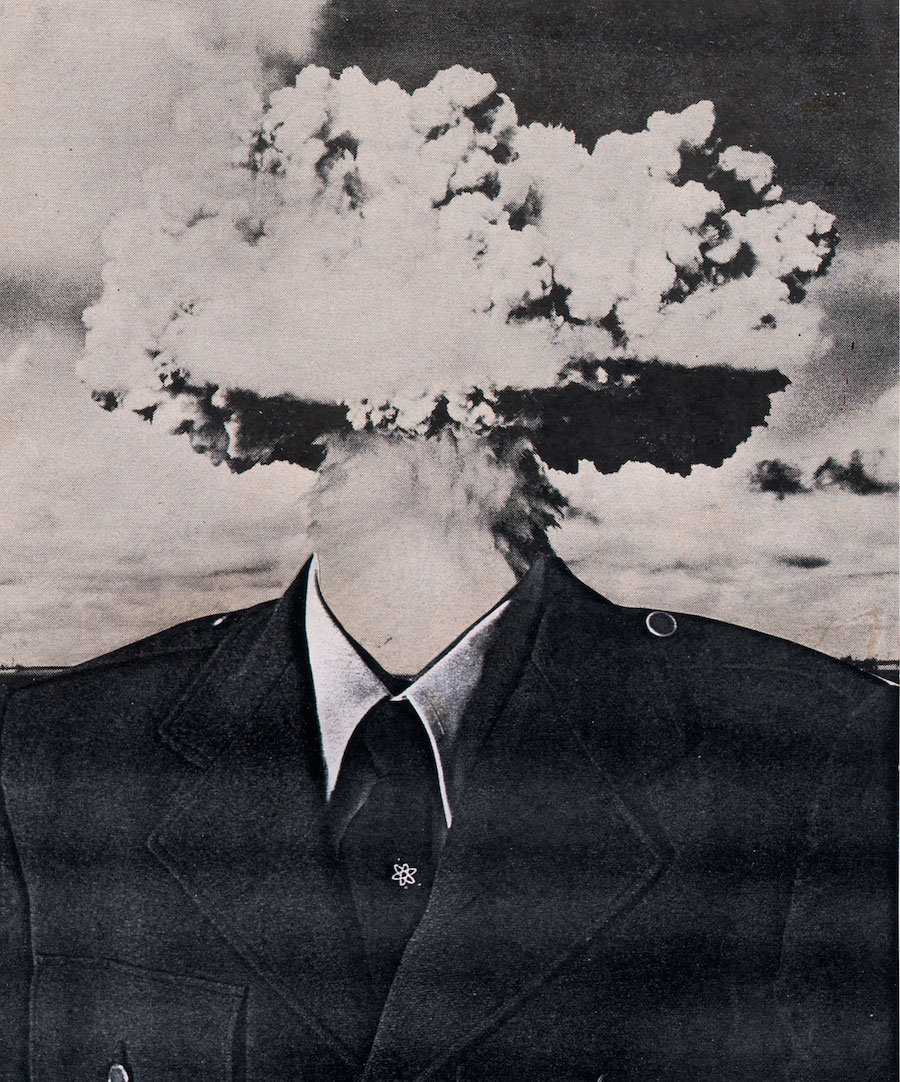 At The New York Review of Books, J. Hoberman journeys through "the creepy world of Bruce Conner," characterized by such works as 1989's "Bombhead."

Filmmakers Vlady Valentin Oszkiel and Ariane Pochon present the Startnext video pitch for their film, "Lieblingsmenschen" (English captions can be selected). Click here to check out their campaign, which ends on September 20th.

Bel Powley, the amazingly talented star of Marielle Heller's great "The Diary of a Teenage Girl," is co-directing the short film, "Little Hard," with fellow actress Alice Felgate ("You, Me & Them"). Click here to view their Phundee campaign, which ends in 9 days.