"Gotta Dance." For the Directors Guild of America website, Robert Abele talks to director John Badham about shooting the climactic dance contest in "Saturday Night Fever," which John Travolta into a movie star and disco into a craze.

"One thing we did not factor was that people get tired when they dance a lot. We had two suits, and John, like anybody working hard, sweat a lot. We’d have to peel it off him, dry him off, put the fresh one on him, and then take the wet one outside with a hair dryer. The suits were getting funkier and funkier. John originally wanted a black suit. I said, ‘I think white would be nice.’ John said, ‘Black is really cool.’ So I said, ‘Well, [Travolta's costar] Karen [Gorney] will really like that because she’s in a white dress, and the black will disappear in the lights. All we’ll be looking at is her.’ At that point, the bell went off. So John and our costume designer Patrizia von Brandenstein went out and came back with two white suits." 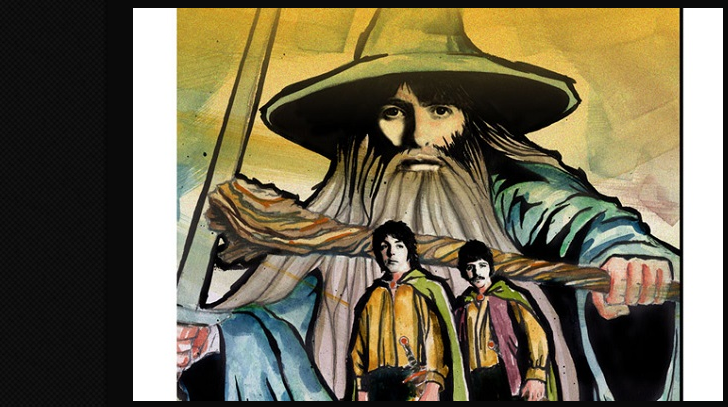 "The Great Unmade? John Boorman's Lord of the Rings." By Tim Pelan, for Cinetropolis.

"The film would have opened on [J.R.R.] Tolkien working in his study, before a Kabuki theatre style presentation on the background history of Middle-Earth, at Rivendell. There was a brief possibility The Beatles would have played the four hobbits. Boorman’s co-writer Rospo Pallenberg said 'It was presented to me as, “Lets see if we can try and keep the four hobbits as a sort of equal basis”- obviously Frodo was the protagonist – so we did that.' [Boorman's collaborator Rospo] Pallenberg envisioned Paul McCartney as Frodo. Wouldn’t Ringo’s finger adornments have confused the issue of “the one, true ring“? And would he have sang 'When I’m Eleventy-One'?" 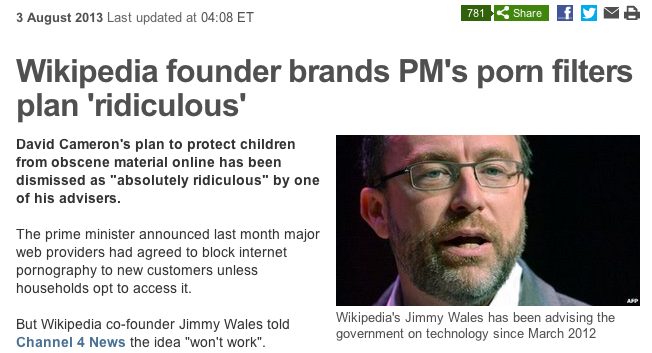 "I can't think of any new laws that would actually help with that. What would help is actual enforcement. My view is that instead of spending literally billions of pounds, billions of dollars, snooping on ordinary people and gathering up all of this data in an apparently fruitless search for terrorists, we should devote a significant proportion of that to dealing with the real criminal issues online - people stealing credit card numbers, hacking into websites and things like that. Unfortunately we're not seeing a lot of that. We see a lot of flash and a lot of snooping. But this is, at the end of the day, going to take an investment in real, solid police work."

"The Suburbs are Dead, and That's Not a Good Thing." For Salon, Leigh Gallagher writes about how "the suburbs are now home to the largest and fastest-growing poor population in the country," and what that means. Excerpted from "End of the Suburbs: Where the American Dream is Moving." 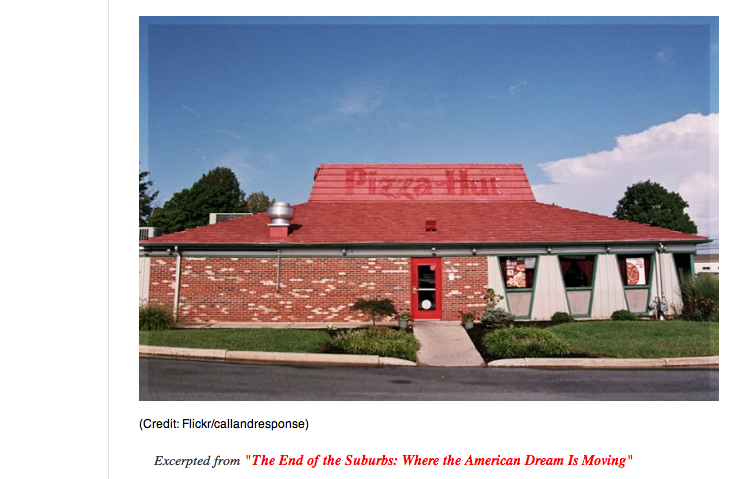 "According to one study, nearly three-quarters  of suburban non-profits are seeing new visitors with no previous connection to safety net programs of any kind. In Grand Rapids, Michigan, Steve Gibson, executive director of Byron Community Ministries, says many people he sees seeking help were until very recently members of the middle class. 'I hear it over and over again,' he told a reporter for
Advertisement
Next City magazine. ‘We used to donate to you.’ ” In Long Island’s Suffolk County, the number of food stamp cases jumped 55 percent from 2010 to 2012, and the emergency-housing caseload hit a ten-year peak with nearly five hundred families and three hundred individuals living in shelters and motels." 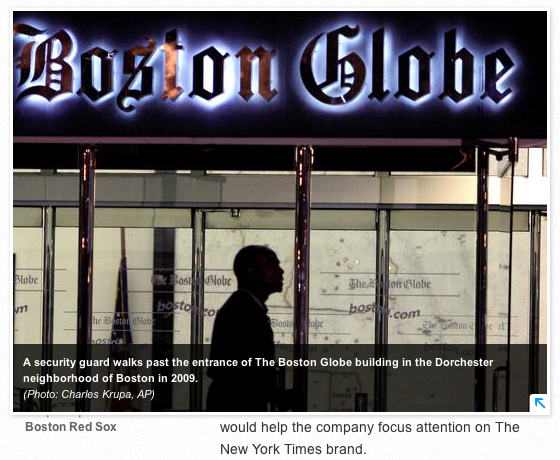 "Red Sox owner enters $70M deal for Boston Globe."  From the Associated Press, which is having troubles of its own.

"Businessman John Henry, the principal owner of the Boston Red Sox, has entered into an agreement to buy The Boston Globe for $70 million, a massive drop from its record $1.1 billion price two decades ago. The impending purchase from The New York Times Co. marks Henry's 'first foray into the financially unsettled world of the news media,' the Globe said Saturday. The deal will give Henry the 141-year-old newspaper, its websites and affiliated companies, it said." 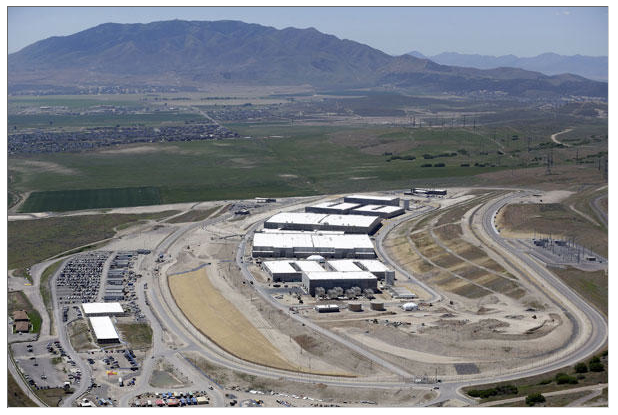 "If you want it technical, you came to the wrong place!" says Christopher Doyle, regular cinematographer for Wong Kar-Wai, in a series of videos about his art by Benjamin B of The Film Book. For more, click here.