“There is now an active field of research into how the internet is changing what we learn and remember. In a 2011 experiment helmed by Daniel Wegner of Harvard, volunteers were presented with a list of 40 trivia facts—short, pithy statements such as ‘An ostrich’s eye is bigger than its brain.’ Each person was instructed to type all 40 statements into a computer. Half the volunteers were told to remember the facts. The other half weren’t. Also, half were informed that their work would be stored on the computer. The other half were told that it would be erased immediately after the task’s completion. The volunteers were later given a quiz on the facts they’d typed. Those instructed to remember the information scored no better than those who hadn’t been told to do so. But those who believed that their work would be erased scored much better compared to those who believed it would be saved. This was true whether they were trying to remember the facts or not. The conscious mind exercises little choice in remembering and forgetting. Nobody decides to forget a client’s name or to remember forever the lyrics of a detested pop tune. It just happens. The Harvard experiment’s results are consistent with a pragmatic system of memory. It is impossible to remember everything. The brain must constantly be doing triage on memories, without conscious intervention. And apparently it recognizes that there is less need to stock our minds with information that can be readily retrieved. (It may be a very long time before you need to know how big an ostrich’s eyeball is.) So facts are more often forgotten when people believe the facts will be archived. This phenomenon has earned a name—the Google effect—describing the automatic forgetting of information that can be found online.” 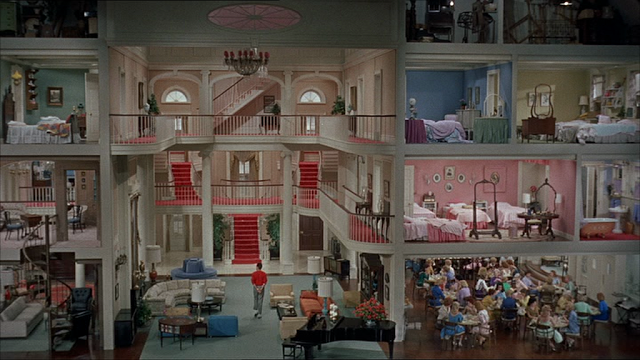 "The Innovator: Jerry Lewis at Paramount Pictures": At American Cinematheque, Jim Hemphill explores the work of Lewis, whose films will be shown in a retrospective kicking off today at The Aero Theatre in Santa Monica, California.

“In his next and possibly best film, ‘The Ladies Man,’ Lewis extends this idea to destroy not only literary boundaries but architectural ones – virtually the entire movie, in which Lewis plays a houseboy working in a sort of dormitory for aspiring actresses and models, takes place in an elaborate set in which the camera traverses space with abandon. The choreography between the camera, the performers, and the set itself, which was meticulously designed to accommodate Lewis’ long takes and fourth-wall-shattering compositions, is executed with a steady precision that would make Stanley Kubrick or David Fincher jealous – yet I can think of no director whose work exhibits a greater sense of freedom and liberation. Lewis’ cinema represents the logical extension of the lessons he learned performing with Dean Martin; their routines were largely built around the juxtaposition of Martin’s solid professionalism as a crooner and Lewis’ gleeful love of disorder and willingness to wreak havoc on everything and everyone in his path. In his post-Martin movies as both actor and director, Lewis embodies both of these impulses. Behind the camera, he’s the consummate pro, a man capable of impeccably smooth camera moves and orderly compositions; in front of it, he’s an idiot man-child who carelessly dismantles everything the craftsman on the other side of the lens has worked so hard to construct. One of the simplest and funniest examples of this idea comes early on in ‘The Ladies Man’ during a graduation ceremony: Lewis the director establishes a gorgeously symmetrical composition of a graduating class only to obliterate it by having Lewis the actor jump out from within it like a deranged jack-in-the-box.” 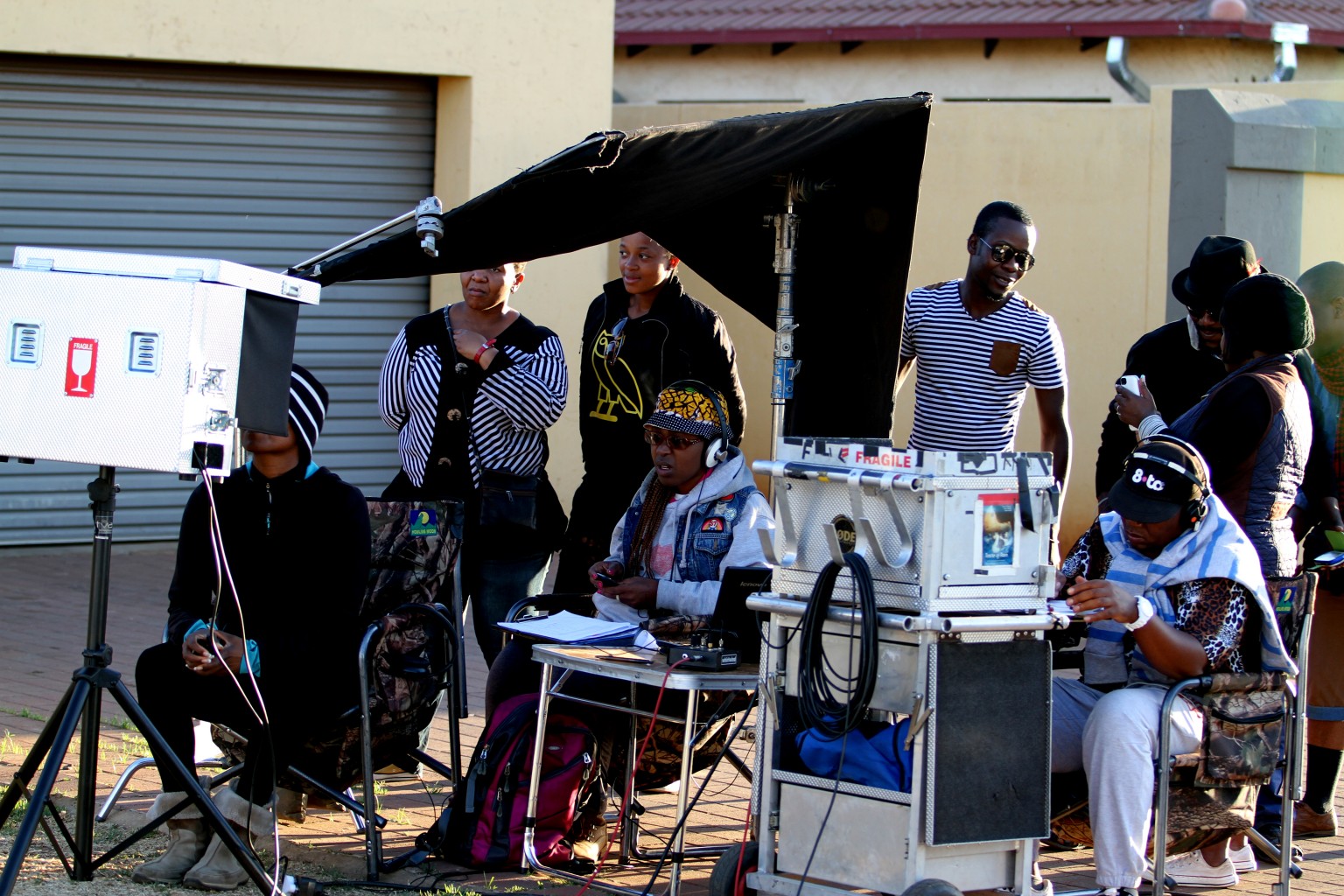 "African women who are redefining the art of filmmaking on the continent": Asari Ndem of Ventures Africa spotlights six trailblazers.

“In the postcolonial period, filmmaking in Africa was majorly dominated by men with very few female directors emerging – particularly in the realm of feature-length fiction filmmaking – but that has changed. Luckily, the women who have just started venturing into the filmmaking industry, particularly in Nigeria, have faced very little to no resistance as Omoni Oboli said ‘when I got back into the industry in 2009, I am happy people welcomed me with open hands.’ This shows that the sector is open and moving forward, regardless of the number of people within it practically doing the same thing. In the world today, women make up less than 10 percent of film directors and less than 15 percent of screenwriters internationally. However, as Nollywood takes centre stage at the Toronto International Film Festival this year, with 8 Nigerian films premiering during its City to City Spotlight on Lagos, there isn’t a better time to showcase some of the African women in filmmaking who have redefined the art of storytelling and those who still are.” 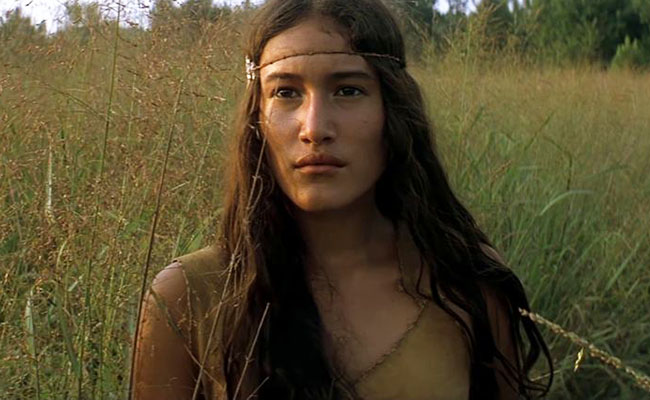 “The queries Malick makes the foundations of his cinema are the makings of many a graduate philosophy seminar, but as he sees it, film is uniquely able to wrestle with the great dilemmas of human existence. This philosophical inquisitiveness is part and parcel of ‘The New World.’ The equivocation in the title of the film is that it’s not, at its base, about the colonization of the North American continent by the English in the 17th century. Malick’s camera is pointed at a more fundamental question: ‘How are new worlds formed?’ One can envision ‘The New World’ as a zoomed-in version of the creation sequence in Malick’s ‘The Tree of Life’: whereas the latter traces the whole cosmos as it unfolds, the former is a document of a world within a world coming to being. This approach to the Pocahontas story is where Malick also comes closest to erring where so many storytellers have erred before: whitewashing British colonization. Too often, stories about John Smith and his ilk peddle falsehoods about white saviors and uncivilized ‘savages.’ Malick gives us glimpses into the horror that would later escalate into genocide of Native American tribes: bloody fights break out, crop fields are burned, people remain perpetually lost in translation. The first shot of a British colonizer walking onto American land starts off with a sickle poking into the frame before the audience can even see the soldier carrying it. The weapon precedes the person.” 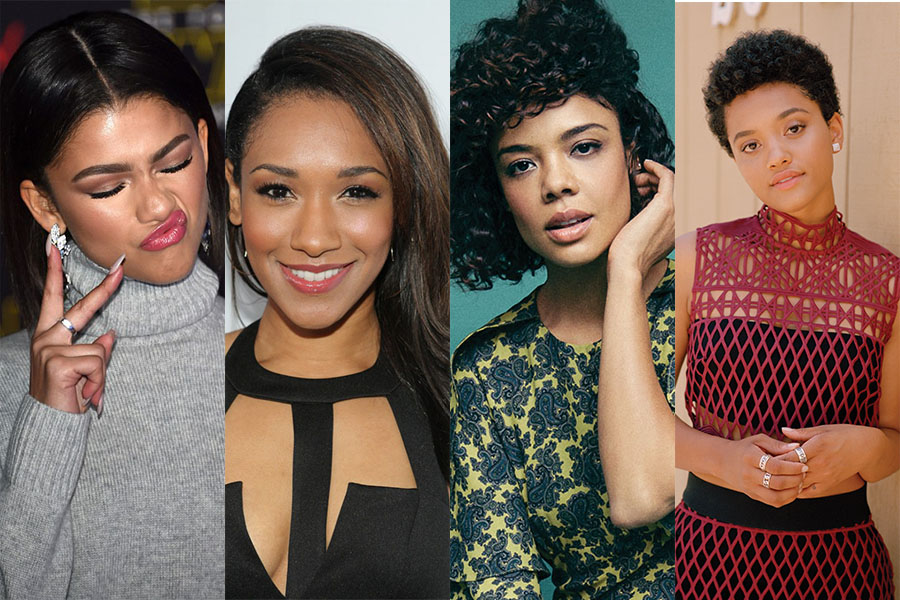 "Our Diversity Isn't Looking Very Diverse": According to Etienne Rodriguez of Affinity Magazine.

“Look alive, True Believers, if the rumors are to be believed, then Zendaya is playing the role of Mary Jane Watson in the upcoming Spider-Man movie. This is the latest in a series of black women being cast in traditionally white comic book roles. First it was Candice Patton being cast as Iris West in CW’s ‘The Flash,’ then Tessa Thompson as Valkyrie in Marvel’s ‘Thor: Ragnarok,’ followed by Kiersey Clemons being cast in Warner Brother’s ‘The Flash,’ and now Zendaya. While they’re all great actresses and I can’t wait to see them in action, it’s hard not to notice that only a certain type of black girl is being cast. We all want to celebrate the fact that black women are getting more roles, but we need to address the colorism in these casting.  Zendaya, Kiersey, Tessa, and Candice are all lightskin black women. These aren’t coincidences; these are products of our society’s devaluing of darkskin black women, especially those that don’t meet Eurocentric beauty standards. These actresses received/continue to receive a lot of hate, doused in racism no doubt, but nothing in comparison to what Leslie Jones went through just last month.” 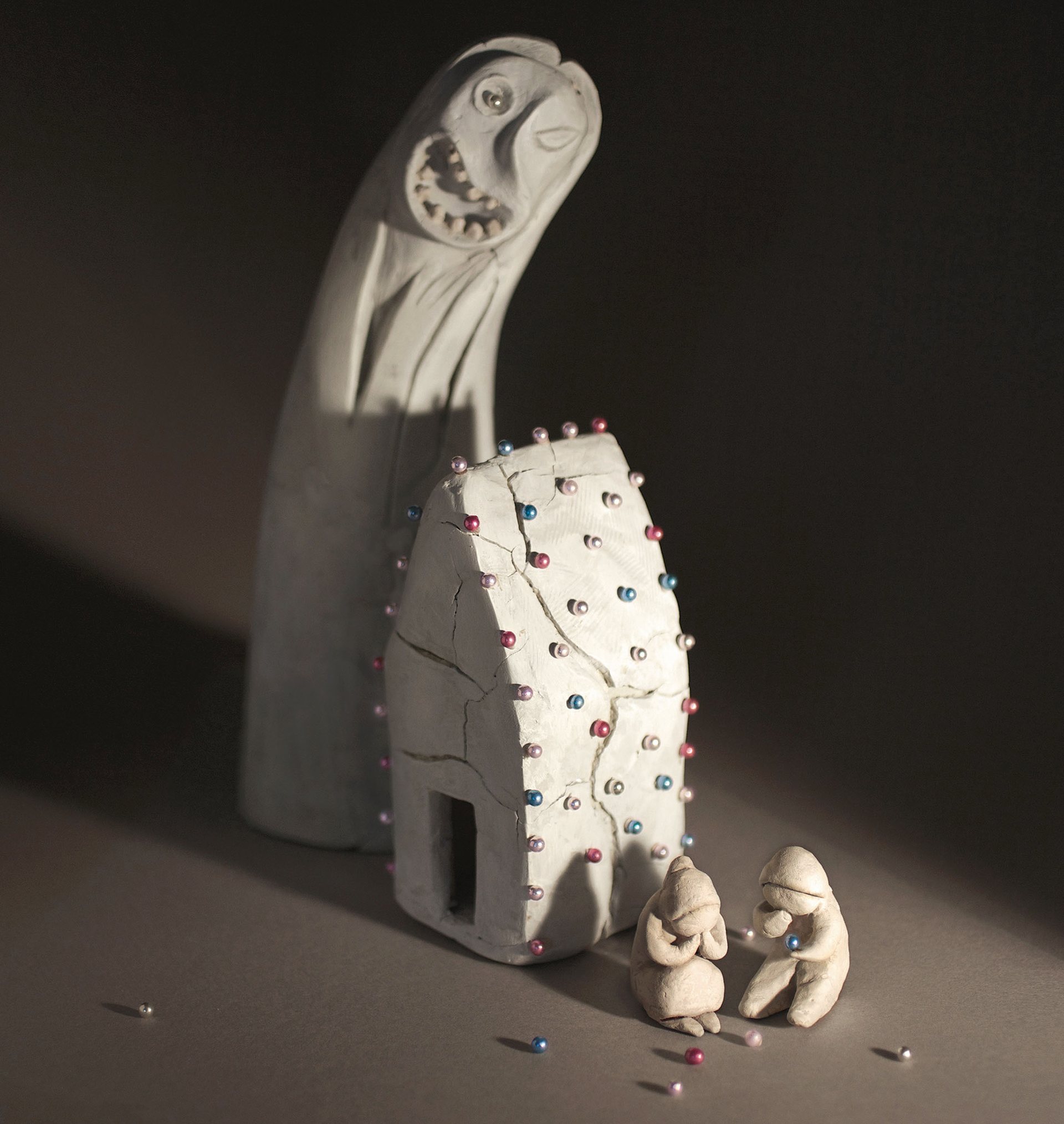 The Guardian's Sian Cain presents the fairytale sculptures of writer-illustrator Shaun Tan, including the image posted above of "Hansel and Gretel."

What Makes a Great Boxing Movie? from Fandor Keyframe on Vimeo.