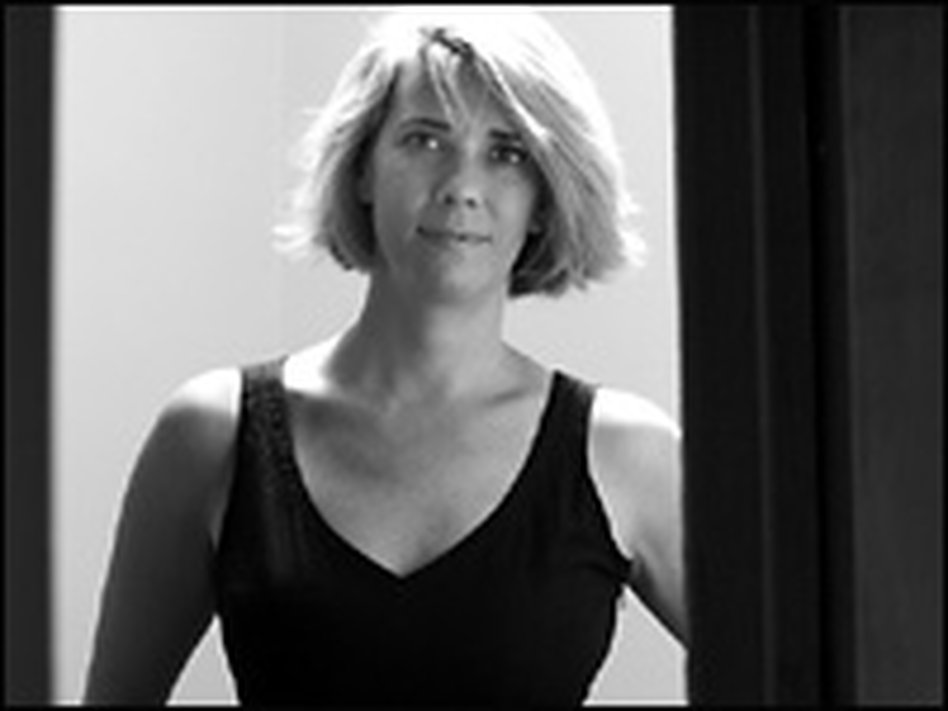 "Always Go to the Funeral." By Deirdre Sullivan for NPR. A piece about why regularly showing up at the plate is better than the occasional heroic gesture.

"'Always go to the funeral' means that I have to do the right thing when I really, really don't feel like it. I have to remind myself of it when I could make some small gesture, but I don't really have to and I definitely don't want to. I'm talking about those things that represent only inconvenience to me, but the world to the other guy. You know, the painfully under-attended birthday party. The hospital visit during happy hour. The Shiva call for one of my ex's uncles. In my humdrum life, the daily battle hasn't been good versus evil. It's hardly so epic. Most days, my real battle is doing good versus doing nothing." 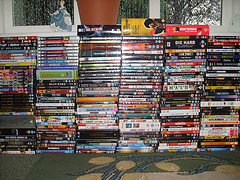 "Six Reasons why DVDs Still Make Money (and Won't Die Anytime Soon)." By Dade Hayes for Forbes. DIgital rentals and sales may be the up-and-coming delivery system for movies and TV shows but a market remains for physical goods--and not just because they're the collector's choice.

"Summer vacation season is well under way, and millions of parents are relearning this basic early childhood precept. Until automakers figure out how to make vehicles rolling wi-fi hotspots, airlines open the throttle on in-flight bandwidth, and online outlets decrease download times, watching movie and TV content on disc will remain the best way to travel. Plus, even at home, bonus features add more value to kids titles, as does packaging. It may be true that mobile devices and tablets are being used by kids at younger and younger ages, and that Netflix streaming has eroded linear viewing of Nickelodeon and other kids channels. But when it comes to home entertainment and long-term usage, DVD is simply a better value." 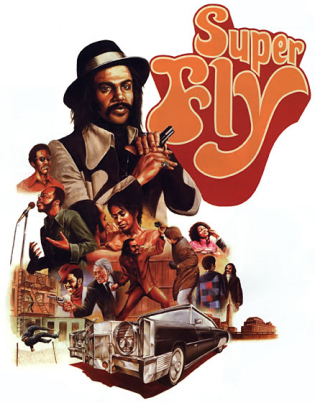 "Screening Report: Super Fly (1972) 40th Anniversary." At New York City's Museum of the Moving Image, original cast and crew members celebrated the legendary blaxploitation film in rare form.  Will McKinley of Cinematically Insane reports on the event as well as on how well the movie really holds up.

"'Working with Ron O'Neal was a dream,' said Sheila Frazier, who shares a memorable moment in a tub with her leading man. 'I was not comfortable doing that love scene; that was not how I was raised. So he called me and said, Come over. I want to make you dinner,’ and we talked about everything except the film, like opera music. Ron was a square. You see him in that role, but that was not him. He was the squarest person, so I was very comfortable with him. And the cameraman knew how to shoot it,' she added with a laugh. 'He got rid of everybody.'" 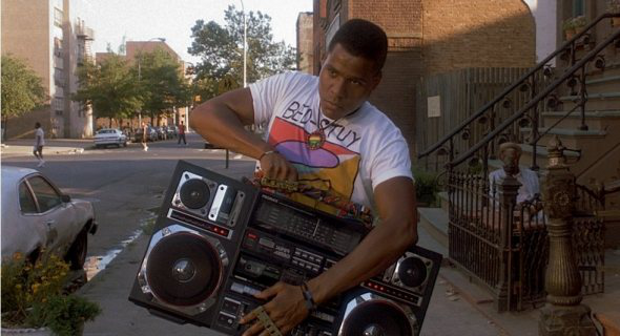 "Dr. StrangeCinema and the Quixotic Quest to Engage Spike Lee on his Odious Kickstarter Campaign. By Blue Un Sok Kim of Dr. StrangeCinema. A searing indictment of the once-renegade filmmaker's drive to fund his latest project.

"When the campaign kicked off and I first heard about it, I was in disbelief. No, Spike Lee is no longer the artistically and culturally relevant director who made She’s Gotta Have It, Do the Right Thing and Malcolm X. But here is a man who once upon a time so deftly captured the racial zeitgeist of contemporary America and in the process spoke for the disenfranchised and the underrepresented. Now the man who has vowed to “keep fighting the powers that be” is out to fleece the general public and screw over the genuinely independent filmmakers whose projects could be funded for 1/100th of what he’s asking for. And while the genuinely independent filmmakers must spend enormous amount of effort and time to describe the nature of their projects, Spike’s campaign said essentially nothing about his project. It was basically a filthy rich man asking for a handout with no strings attached.." 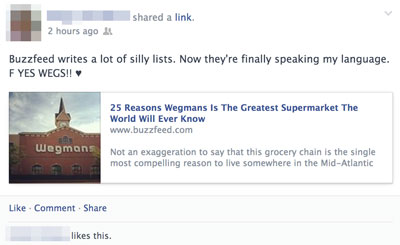 "I Think Less of You Every Time You Share a Buzzfeed List on Facebook." By Chris Spags of Guyism. Buzzfeed's hyper-focused lists are designed to bring us content that will make us feel like we "belong." What they may do instead is lower our collective I.Q.

"Has anyone ever pointed out how exploitative Buzzfeed’s “list for every demographic” actually is? How little the company must think of you for thinking that you’ll share a list just because you too can relate to being Asian (or the fact that they call out similar lists for Indians and Persians in that list’s intro)? Are you comfortable living in a world in which one of the Internet’s most highly trafficked Web sites (to the tune of 60 million monthly unique visitors each month) is the equivalent of 1990s AOL chain mail with subject line preceded by 'FW: Fw: FW: FW: Fw'?” 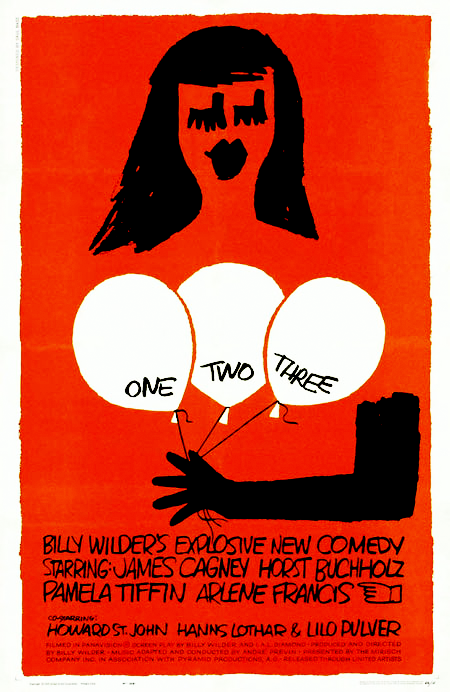 The poster for the Billy Wilder movie "One Two Three." From Film.com's complete collection of graphic designer Saul Bass' movie posters. (They're all this gorgeous.)

In the 1990 special "The Future of the Movies," Siskel & Ebert interviewed such directors as Martin Scorsese, George Lucas, and Steven Spielberg. Fascinating stuff, especially now that "the future is now."