“This would just be more flushable summer waste (and, please, don’t let me stop you from jiggling the handle), except ‘Let’s Be Cops’ somehow doubles as a fantasy that knows its social limits, limits that connect it to the turmoil in Ferguson, and those limits ease on down the road of race. The movie doesn’t want to make a big deal about this, but Justin is black and Ryan white, which is newsworthy in that, despite one guy’s annoyance with the other, they appear to have been friends long enough for racial osmosis to set it. Justin speaks the way black comedians — like Wayans’s father, Damon Sr. — do when they’re impersonating an uptight white guy. Ryan occasionally twists and spikes the cadences of his speech so it sounds comedically black. Justin says ‘dude’ a lot. Ryan likes ‘bro.’ Permeable racial identity becomes a kind of running gag, especially once Key and his impersonation of a loopy Mexican gangsta shows up.” 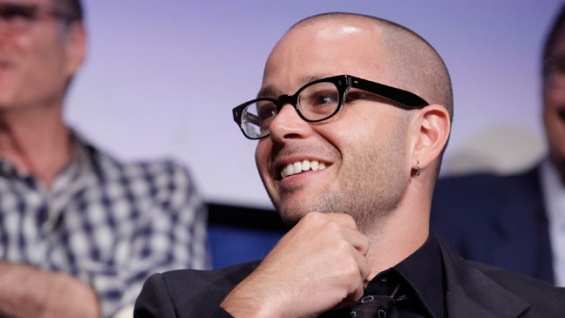 “The ‘text’ of ‘Lost’ was something that evolved overtime, and rightly so. That made trying to figure out what the show was saying so incredibly rewarding. By the early episodes of season six, ‘Lost’ was a show that didn’t depend on its mythology, but rather deconstructed its mythology. It actively pushed back on trying to draw any singular answer out of its central mysteries, but rather explored what happened to people who couldn’t let those mysteries go. The show’s final reveal of what the ‘flash sideways’ were was consistent with this analysis, with all the show’s characters realizing that the only connections they needed to make was with each other. For crying out loud, this was a show that suggested a phone call could cure a fatal brain hemorrhage! You could roll with this or roll your eyes at this. That’s totally your right. But you can’t say the show wasn’t showing its hand all along. HOWEVER, Lindelof’s media tour was a complete sleight of hand, one that teased out the mysteries of the Island rather than the strength of its characters.” 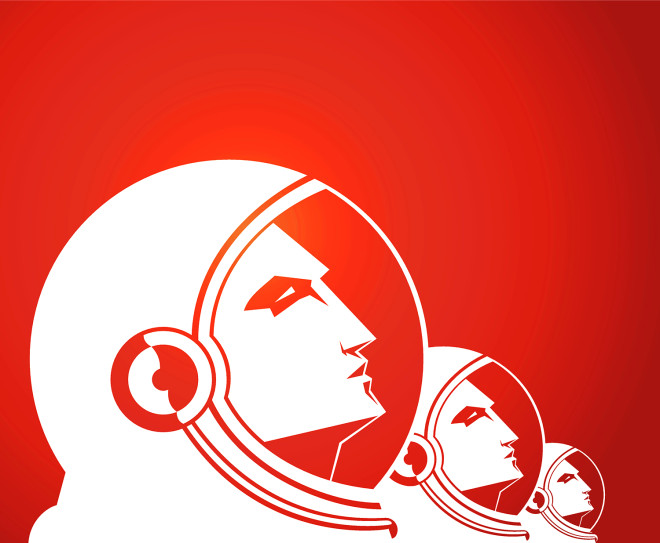 “The news is bleak. With Ebola on U.S. soil, we are one infected monkey away from the plot of Outbreak. Russia is threatening to invade the Ukraine. We are blowing things up in Iraq again, where starving children are being massacred. There is overpopulation, and climate change; there is peak oil; there is a truly alarming spike in the diagnosis of autism. We are a society faced with many problems. Things, to put it mildly, could be better. Technology, for its natural inclination toward radical change, is perhaps the only thing that can make them better in a major, scalable way. But in the 21st Century, the average American is overwhelmingly afraid of artificial intelligence, NASA has abandoned its shuttle program, and the tech industry is the new darling villain of journalists across the nation. While innovation has improved our lives in almost every way imaginable, people are more frightened of the future than they have ever been. And after ‘Battlestar Galactica,’ can you really blame them?”

“I’m glad they are including the prologue of ‘Hotel Chevalier’ because ‘Darjeeling’ is really incomplete without it. Particularly in regards to Jack. He is essentially Max Fischer looking to be grow up and be taken seriously, stuck in a fugue at a time where the fictions he has created have become too real and have overtaken him. Look around his hotel room, you’ll see he has essentially built himself a replica of his childhood bedroom, a la Edward Appleby, the dead romantic figure in ‘Rushmore.’ There are toy cars, art pieces, and objects that are important to him. He’s locked away, indulging in books and movies.” "Future Panic: Temporal Anxieties in 2014 Films": Charles Bramesco writes a magnificent essay for Movie Mezzanine on troubling themes in some of this year's most fascinating pictures.

“In her 2006 text ‘Death 24x a Second: Stillness and the Moving Image,’ film theorist Laura Mulvey carefully maps out the medium’s obsession with death. Celluloid degrades, film preservation provides a finite but eternal life to dead people, and home-viewing offers the deeply discomfiting ability to bend the film to your will through pause, rewind and fast-forward — all of this is to say the medium’s relationship to time is a complex one. On a cursory glance, it would seem that the top-shelf cinema of 2014 shares Mulvey’s preoccupation with the passage of time. Many of this year’s critically-acclaimed arthouse pictures, as well as a handful of big-budget studio endeavors, have cast an anxious eye towards the future while lamenting an increasingly remote past.” 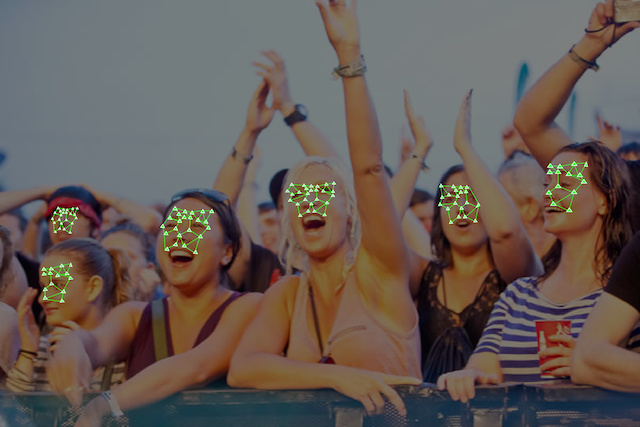 A Brief Look at Texting and the Internet in Film from Tony Zhou on Vimeo.

The superb editor Tony Zhou's latest video essay offers "A Brief Look at Texting and the Internet in Film."