"It's Not Personal." Sarah Menkedick explains what "personal" women's writing really is. 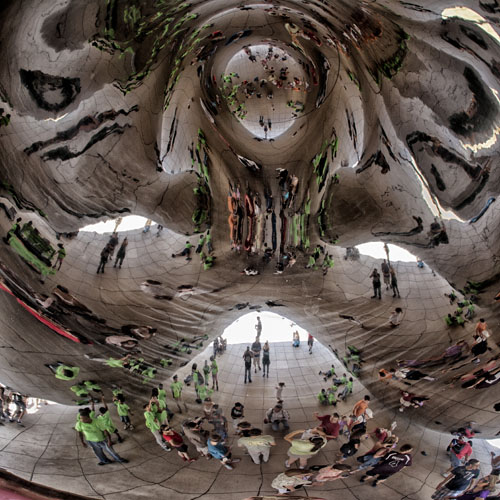 "I don’t doubt that women need to be trusted with more funding, support, and institutional backing for heavyweight journalism. But they also need to be trusted to write an 'I' that isn’t necessarily 'personal,' and by association, frivolous or confessional. They also need to be trusted to wade into the subjective without being swept away by memoir, and perhaps we’d all be surprised by the 'serious' journalism that would emerge if more women found root in that increasingly lush territory between strict journalism and the essay, between the dreaded memoir and reportage. If, in other words, they didn’t have to choose between the journey of a serious journalist and the journey of a young girl."

"Spike Lee Answers Your Questions About His Kickstarter Campaign: Calls It 'Sexy, Racy Thriller.'" At Shadow and Act, Tambay Obenson has some details on Lee's crowdfunded film. Related: Steven Soderbergh pledges $10,000 to the project; in return, he'll get dinner and a Knicks game with Lee.

"In response to what the film will be about, Spike calls it a sexy thriller with lots of 'butt-naked black people,' and a focus on blood addiction. Although he emphasizes that it's not a vampire movie, adding that it's going to be racy, apparently the raciest thing he's ever done. I keep thinking of 'Ganja and Hess' as I type this up, although, based on Spike's limited description, that film probably won't be as racy as what Spike has in mind. I also believe that the 'blood addiction' he mentions is probably more an allegory or metaphor, and expect that Spike will be going for something much deeper than just blood-sucking humans." 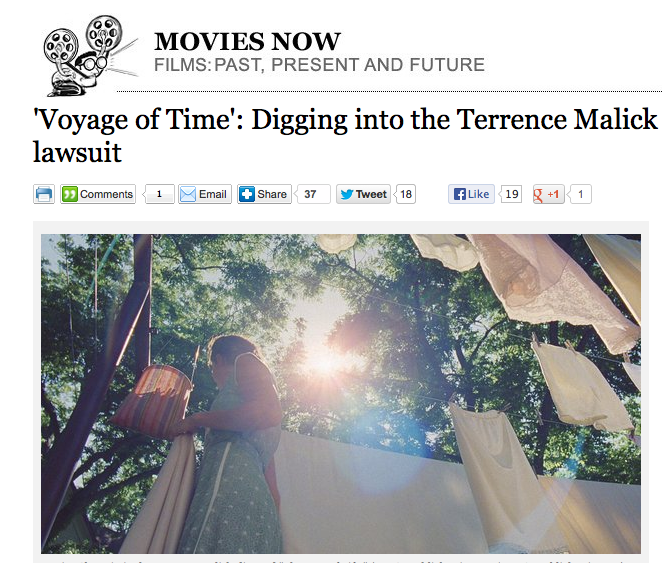 "'Voyage of Time': Digging into the Terrence Malick lawsuit." As Mark Olsen explains in The Los Angeles Times, Malick is being sued over a series of IMAX films on "the history of the universe and planet earth." A countersuit is expected to be completed sometime in the next five to seven years.

"The suit states that 'Malick never devoted the time necessary to create the three VOT Films and, instead, dedicated his energies to four other films in the last five years.'"

"The Bigger They Are." Adam Nayman revisits Paul Thomas Anderson's "There Will Be Blood," which is screening at the Museum of the Moving Image in Astoria, Queens, this weekend.

"In addition to being the most visually striking of Anderson's six movies to date, "There Will Be Blood" might be the most visually striking American feature of the last decade. Or two, or three: the money shots here are all big spenders, splashing across the widescreen frame like gushers or else slow-burning themselves into the viewer's brain, as when Daniel reunites with his estranged adopted son H.W. (Dillion Freaiser) and cinematographer Robert Elswit pushes their embrace to the back of a vanishing-point vista and draws our eye to a small break in papa's pipeline. It's a little fissure that anticipates a larger rift between the characters." 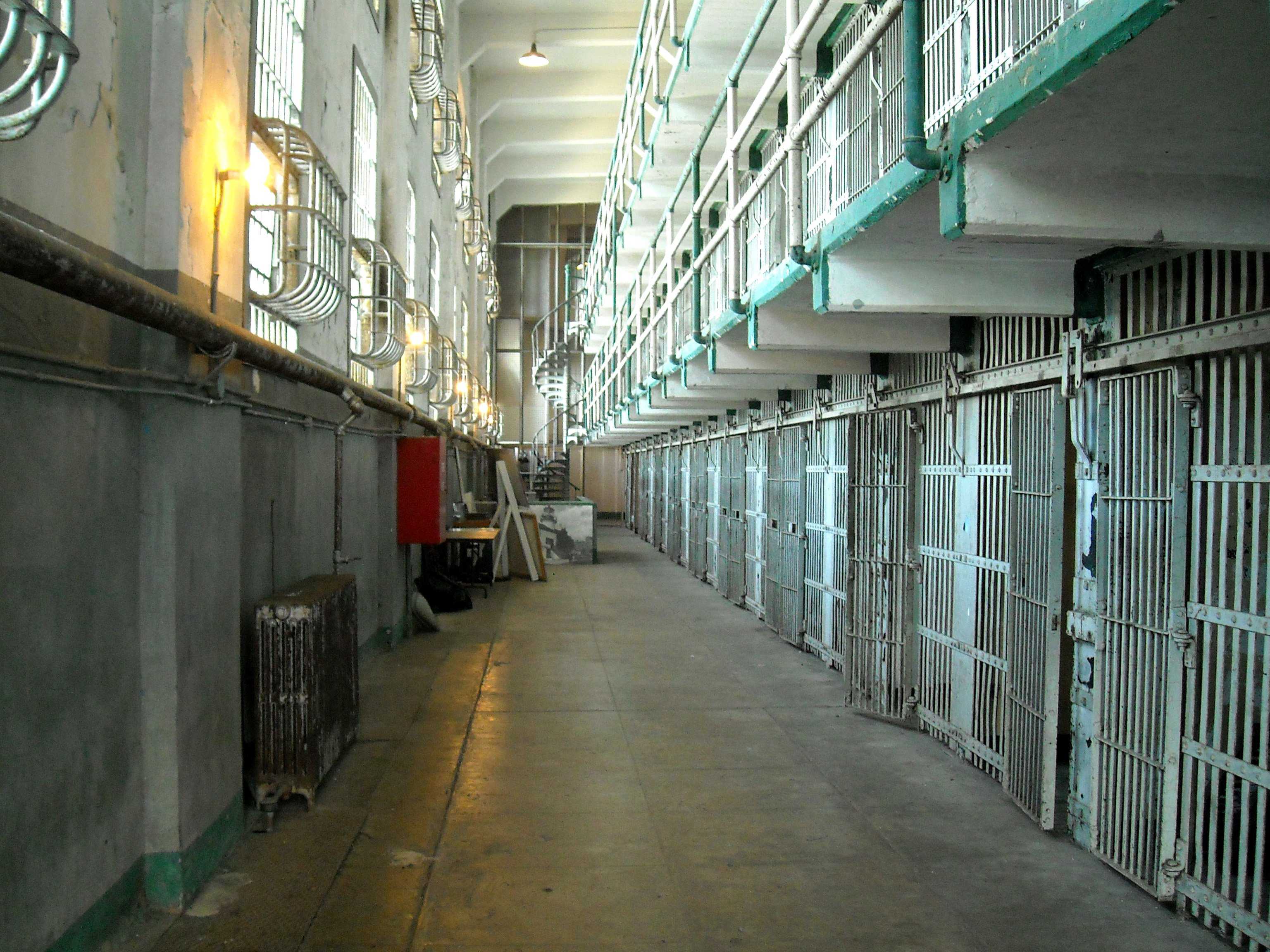 "They Finally Tested The 'Prisoner's Dilemma' On Actual Prisoners — And The Results Were Not What You Would Expect." Max Nisen reports on the findings for Business Insider. Related: Ebert's review of "Return to Paradise" from 1998.

"No one's ever actually run the experiment on real prisoners before, until two University of Hamburg economists tried it out in a recent study comparing the behaviour of inmates and students. Surprisingly, for the classic version of the game, prisoners were far more cooperative than expected." 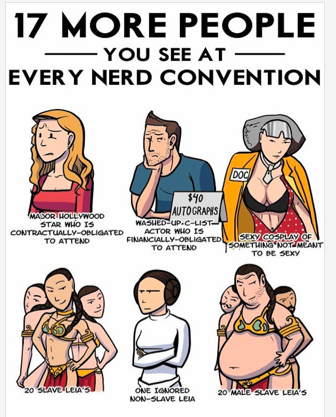 "The 17 Types of People You See at Any Nerd Convention," by Dorkly.

"TMZ Accidentally Runs Into Reclusive Auteur Terrence Malick; Has No Idea Who He Is." Via Gawker.