"YouTube Is About To Delete Independent Artists From Its Site": Hugh McIntyre of Forbes details how the Google-owned site will block indie labels who don't sign up to its new music service. See also: A report from The Guardian's Stuart Dredge and Dominic Rushe on how Google is making "a catastrophic error of judgment."

“YouTube is preparing to radically change the site, adding a subscription service that is intended to help them compete in the streaming music industry. The Google-owned video site has already signed new licensing deals with all of the major labels, but many independents are refusing to take part. Apparently, not only are smaller, indie labels not being offered the same deals as the majors, but the contracts that Google is putting in front of them are less than fair. In order to show their muscle, Google has stated that any label—meaning smaller, independent ones—that does not sign a deal with them will not only be left off the new service, but will have their content taken down from the original, free YouTube. Vice President and Global Head of Business at YouTube Robert Kyncl recently claimed that they already had deals with 90% of the industry, and that they had no choice but to move forward.” 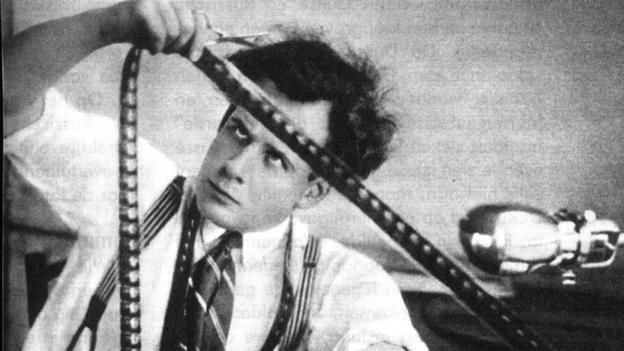 “Impressed immensely by Lynch’s ‘Eraserhead’ of 1977, Mel Brooks and his producer Stuart Cornfeld approached the auteur to make a film for them. Lynch’s first idea was to direct ‘Ronnie Rocket’ from an original script he himself had written. The plot concerns a detective who travels to another dimension and meets a three-foot-tall teenager who needs to be plugged in to an electricity source at all times following a surgical mishap. Eventually the teenager becomes a rock star named ‘Ronnie Rocket.’ Needless to say, this was not a commercial project – even Lynch acknowledged as much. He agreed to direct a script written by someone else instead, and so he heeded Brooks’ suggestion to adapt ‘The Elephant Man’ as his next film. But ‘Ronnie Rocket’’s themes of personal transformation and multiple interlinked worlds would pop up again in ‘Twin Peaks,’ ‘Lost Highway’ and ‘Mulholland Drive.’” 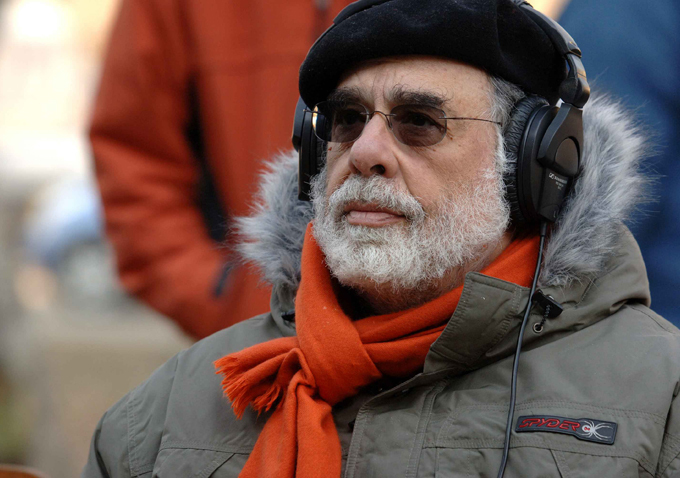 "Francis Ford Coppola Writing An Epic About An Italian American Family, Says Future Of Film Is 'Live Cinema'": By Kevin Jagernauth of Indiewire.

“Back in 2012, Coppola shared details of a project he was working on at the time, one that he said he was nearly ready to start shooting. ‘My story is set in New York. I have a first draft. I’m really ready for a casting phase,’ he said. ‘Movies are big in proportion to the period. It starts in the middle of the ‘20s, and there are sections in the ‘30s and the late ‘40s, and it goes until the late ‘60s.’ Clearly that didn't quite happen, and we'd wager that even someone of Coppola's stature will find it hard in today's studio environment to sell them on a big, sweeping, costume drama. (Someone please tell Coppola about HBO). Anyway, we'll see what, if anything, comes of it, but the director is still pushing the future of cinema as a ‘live’ experience. You might remember that when he was out doing the rounds for ‘Twixt,’ he had plans for a roadshow (which never really materialized after savage reviews for the film) where he would ‘remix’ the movie on the fly from his iPad (which he demonstrated at Comic-Con). And he thinks the future of film is headed in a similar direction, where movies can be presented as they happen.”

"TGI Fridays Got Rid Of Flair Because Of 'Office Space'": Cinema Blend's Mack Rawden on how the Mike Judge comedy made the world a better place.

“‘Office Space’ didn’t explode in popularity when it was first released. In fact, analysts initially considered it a bit of a failure because of its low box office. In the subsequent years, however, the film started getting recommended and passed around like an undiscovered gem until a really high percentage of the population had seen it. Now, it’s firmly entrenched as one of the more quoted and watched movies of the 1990s, and apparently, it had a lasting effect on the restaurant industry, as well. You know those pieces of flair Jennifer Aniston repeatedly bitched about in ‘Office Space’? Well, they were based off the real life buttons many servers actually had to wear at the time at a number of chain restaurants including TGI Fridays. A few years after the film came out, however, the chain discontinued the use of flair. Why? Apparently because people wouldn’t stop making Office Space references about it.” 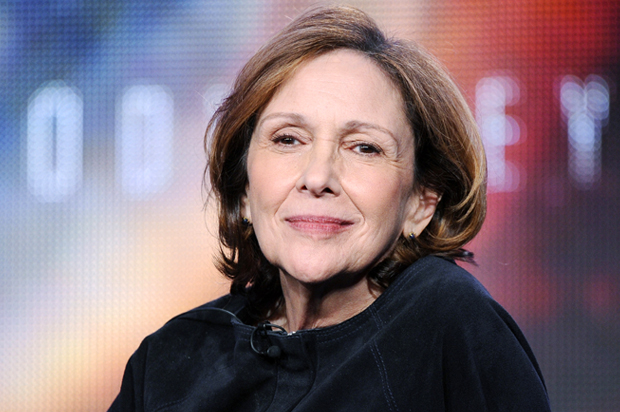 “I thought that, you know, taking on the human origins of global warming or even evolution via natural selection, that saying it so frontally would result in a big pushback. But it hasn’t come to that. I guess I expected, never having worked with Fox and National Geographic before, I was expecting when I submitted my script that, you know, the vice president of Standards & Practices or whoever would come back with some issues. And yet it was just the opposite. It was, you know, letters in all caps saying, ‘I cannot wait to see this show on television. Thank you!’ So, you know, life is so rarely what I expect it to be. The things that I was steeling myself for just didn’t happen. I mean, you know, the negative reaction to the scientific ideas that are at the heart of the series was really different and very mild. I have to be honest. I have read a smattering of those from sources where I could sort of anticipate what the reaction would be. I did go there. And, you know, it seemed like it was more in sorrow than in anger. [Laughter.] I didn’t see anything personally that was disturbing.” 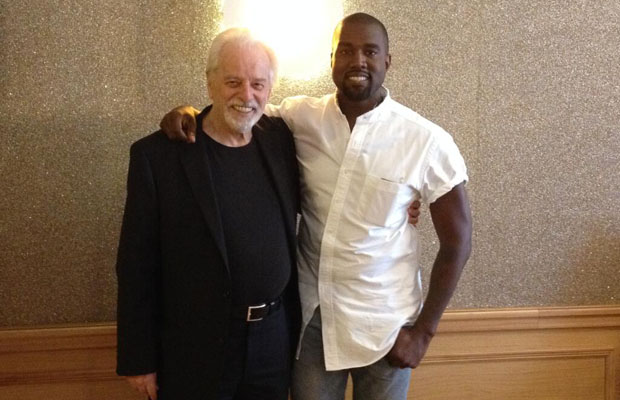 "Kanye West meets one of his greatest influences, Alejandro Jodorowsky": A rather priceless photo-op reported by Cedar Pasori of Complex.com.