"One Man's Trash Is Another Man's Treasure." By Joanna Robinson, for Vanity Fair. A comparison of one of the most controversial episodes of HBO's "Girls," "One Man's Trash," and a recent episode of "Louie" that has certain similarities.  When the "Girls" heroine played by Lena Dunham, who's not a thin woman, had an affair with a thin, conventionally handsome man, many critics found it unbelievable and accused her of hubris and vain fantasizing. "Louie" star Louis C.K., who is not a thin man, just aired an episode in which his character was flattered by the attentions of a waifish model, and got a different response.

"Both of these talented writers/comedians challenge you, almost dare you, to sympathize with their characters. The comedy that you get from both Louie and Girls comes from stretching yourself to understand these messy, emotionally tumultuous people. Hannah is still something of a child; Louie is, without question, a man-child. Why is one so much harder to understand?" 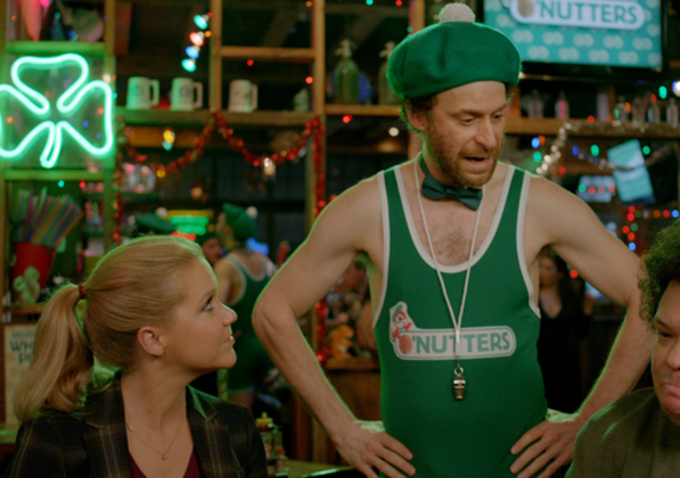 "The Gender Swap as Feminist Revenge Fantasy." By Arielle Bernstein, for Press Play.

"The politically minded gender swap is everywhere these days. The Hawkeye Initiative Tumblr features drawings of classic male superheroes in feminine poses, calling attention to how overtly sexualized female bodies are often presented, ass and chests sticking out provocatively. The swap is an interesting kind of power play since these revamped 'sexualized' male comic book characters are not really sexualized at all; they are merely rendered feminine, in classic pliant poses that are obviously funny, rather than erotic. Indeed, the gender swap is often done for comedic effect. Amy Schumer, whose Comedy Central show Inside Amy Schumer often spoofs traditional gender roles, had a recent skit 'Lunch at O’Nutters' that is a quintessential gender swap revenge fantasy, with Schumer and her friend taking a coworker out to lunch at a restaurant that is the female equivalent of Hooters." 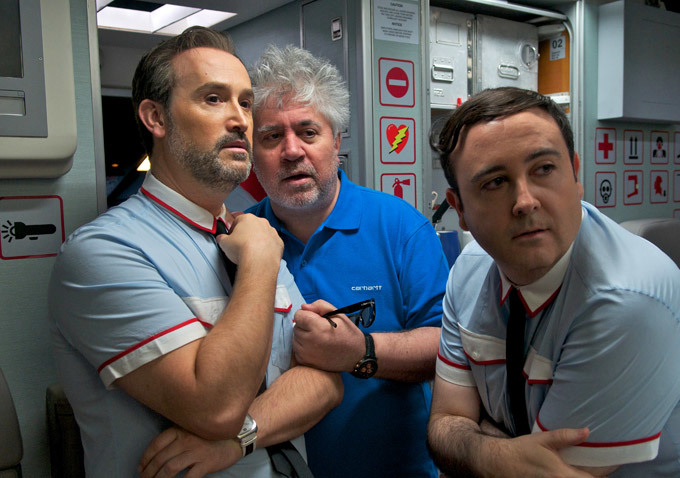 "The Lonely Subtitle: Here's Why U.S. Audiences are Abandoning Foreign-Language Films." By Anthony Kaufman, for IndieWire.

"According to data culled from boxofficemojo.com, foreign-language box office has shown a steady decline. In 2013 the top five foreign-language releases earned collectively just $15 million at the U.S. box office; in 2007, the take was $38 million. (This doesn’t count films catering specifically to immigrant or diaspora populations, whether Spanish-language films for Hispanic Americans or Bollywood films for Indian-Americans.)

Even acclaimed foreign directors have seen a precipitous fall; in 2006, Pedro Almodovar had his most successful release with 'Volver,' which saw $13 million in U.S. ticket sales; in 2013, 'I’m So Excited' earned just over $1 million."

"Putting the Geek to the Plow." At Movie Mezzanine, Adam Hobauer writes about the rise of the hybrid critic-fan.

"It was just over a month ago that Entertainment Weekly announced the simultaneous firings of three of their most prominent staff writers, including founding film critic Owen Gleiberman. Restructuring more than just in house talent, the move cleared the way for the magazine’s new focus on user submitted content through ‘The Community’. Since launched, and currently in an introductory beta form, ‘The Community’ offers a new platform through which “superfans” can add their voices to the pop culture conversation.  Though EW’s main page still relies on content from paid senior writers, ‘The Community’ currently provides reviews and commentary from a growing army of amateur bloggers. That these supefans’ work will receive little to no compensation is sadly unsurprising. And as one more outlet narrows the number of professional opportunities available to burgeoning writers, it also further muddies the separation between fan and critic, amplifying the reach of a perspective that has long been the norm among online communities. Enabled by the format of the long form video review, it is leading to a new kind of critic, one whose emotional connections supersede their critical faculties, whose ability to analyze is eclipsed by their desire to perform." 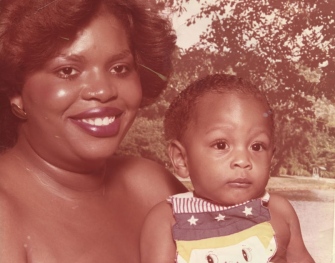 "Evolution of a Criminal." For Baltimore City Paper, Brandon Soderberg reviews an autobiographical documentary by Darius Clark Monroe, a young man who served three years in prison for robbing a bank.

"Executive-produced by Spike Lee, Evolution of a Criminal is an autobiographical documentary laced with nail-biting, Michael Mann-style recreations of the crime and equally tense interviews with family, the two friends who helped Monroe commit the robbery, and a few of the innocents in the bank when it occurred. They all speak directly to Monroe, removing the usual, so-called “objective” interlocutor documentaries often have. One fascinating moment finds Monroe bluntly asking his mother why she didn’t turn him in when he dropped a size-13 shoebox stuffed with around $40,000 in front of her. Another occurs when he gets two of his NYU film-school professors to admit that they probably wouldn’t have embraced Darius had they known of his criminal past." 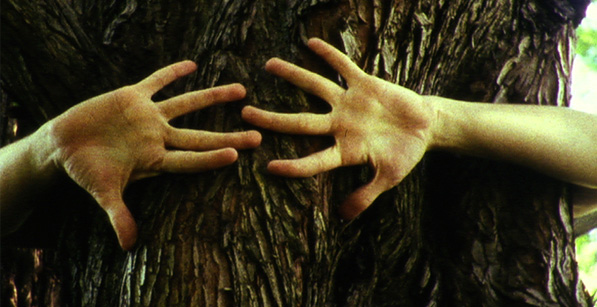 From "Mere Mystery," by Chicago-based filmmaker, educator and programmer Lori Felker, who made some guest picks from Fandor's online film catalog.