"All the Colors Left With You: Grieving in Life and 'The Courtship of Eddie's Father'": An achingly beautiful essay penned by Sara Freeman for MUBI.

“On January 22nd of this year I lost someone very close to me. The someone I was closest to, in fact. She was (is) my best friend, my daughter. The love of my life a lot of people say, though this someone wasn’t actually a person. She was better—she was a dog. A nearly 19-year-old Silver Dapple Dachshund named Elizabeth Alaina Freeman, Libby for short. I got her when I was 11 and going through my Queen Elizabeth I phase. I was there when she was born, was the first person she saw when she opened her eyes and the first to hold her. As fate mercifully had it, I was also the last person she saw and the last one to hold her. She died in my arms while I was sleeping. I woke to find her looking at me, eyes unmoving. Last week I turned 30. It was the first birthday of mine she hadn’t been part of in almost 20 years. She was with me when my dad was in prison, when my mom worked two jobs, when I came back from the hospital after trying to kill myself, for my first kiss and high school and college graduations. She was there when I got married, when I got my first piece published, when I found out my first book was going to be published. She was even there when I watched my first Howard Hawks movie. We traveled all over the USA and Europe together. We moved across the world twice. Libby was puppy-sized her whole life and her small size coupled with her badass personality made everyone stop and take notice when she walked down the street. She has admirers around the world. We did everything together—went to the movies, grocery shopped, worked, you name it. I never left her at home like a lot of people do with their pets (and children) because, well, I wanted her to be included in everything and she wanted to be included. In the last year of her life, she walked on the Brooklyn Bridge, pranced around Prague and celebrated her last Christmas in Portland’s Pearl District. She loved life. She loved adventure and smelling and exploring new things. I loved it a little too much when we had matching nail polish. She loved it a little too much when we shared an ice cream cone. I can also safely say that Libby loved movies or, at least, loved watching them with me. She watched damn near every movie I watched from 1997 to January of 2016. That’s a lot of movies.” 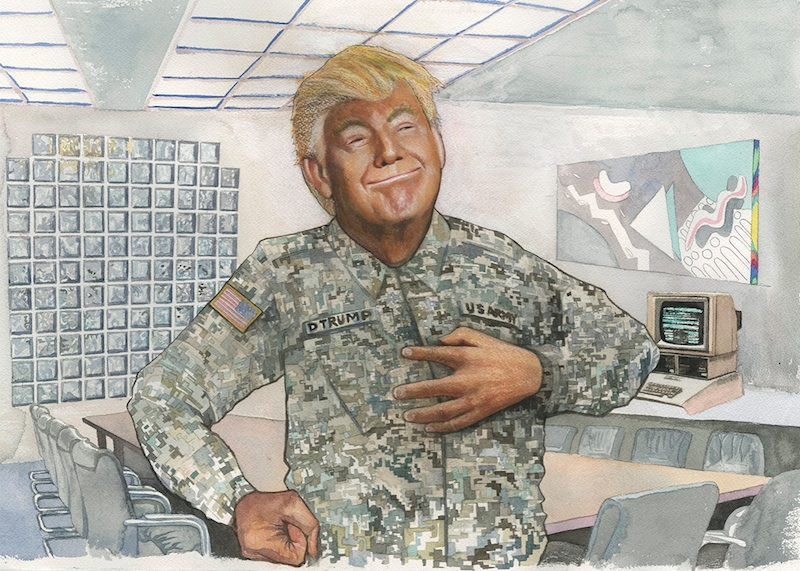 "Donald Trump, Baby Boomer": Slate's Stephen Metcalf explains how the candidate was shaped by his generation.

“Little in Trump’s biography suggested he would grow up to lead a mass protest movement rooted in anti-establishment rage. How can a person who was handed such a plushy life speak so naturally to working-class resentments? How is it a man who inherited a fortune can so confidently reassure the Last—men and women who only a year or so ago he would have cheerfully called out as ‘losers’—that they, under President Trump, shall be First? Avoiding a lot of Rosebud doublespeak, I think we can trace Trump’s political instinct to a less personal, more sociological source. In this we need only look to his birth certificate. There we see that Donald John Trump was born on June 14, 1946. Is it possible Trumpismo, in its disdain for norms of speech and conduct, in its underlying craving for apocalyptic violence, is traceable to one simple fact? In almost plain sight, beneath the worldly swagger and breathtaking arrogance, lies Donald Trump the baby boomer. Here is what I am not arguing: I am not arguing that Trump turned on, tuned in, and dropped out, that he stuck it to the man, that he smoked a skunky kush and freely loved. (Or whatever, pick your own cliché.) It is only one lamentable aftereffect of the ’60s that they cast their paisley mythomania on all related topics, not least upon the demographic journey of the baby boomers. One did not have to be at Berkeley, baiting the pigs on the steps of Sproul Hall, or even, really, to touch upon the counterculture at any of its points, to experience the deepest and most formative aspects of being a baby boomer. To understand how, it will help to pause for a moment and meditate on the idea of a generation.” 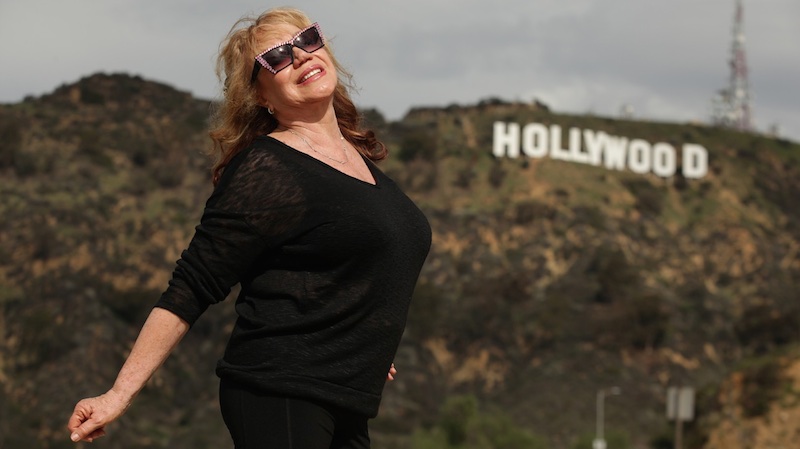 “[Filmmaker:] ‘For the cinephiles, I have to ask, what was it like working, or socializing, with Roger Ebert?’ [Natividad:] ‘He was a really, really cool guy. I just felt very at home with him. When we went to Chicago he had a great house, so many floors. He had books from floor to ceiling, and I said, ‘Have you read them?’ and he goes, ‘Every one of them – that’s why they’re here. I buy ‘em and I read ‘em and they get stacked.’ He read a lot. He loved to drink. We would go to all the jazz bars. He was fabulous, an arty guy. [He and Russ] loved to drink, and that’s when I became also an alcoholic. Trying to keep up with the boys! But, what was really interesting about them was they tried to outdo themselves with vocabulary. They had big books that had all these words that nobody ever, ever uses, and I never even knew they were in the English language. And, then they would carry on conversations to see who could top each other. It was fabulous. This could go on all night. Russ was a very intelligent man. It wasn’t just entertaining — it was very knowledgeable and educational for me. I’m not just tits, baby. I have a brain, too. To survive in this? You gotta have a brain, honey.’” 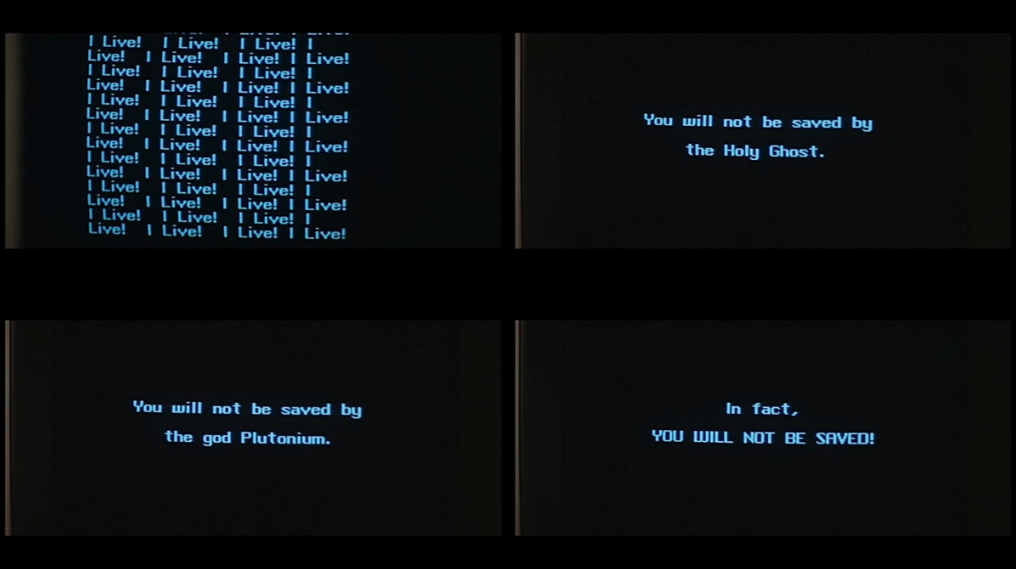 "Your Media Business Will Not Be Saved": An enlightening read from Medium's Joshua Topolsky.

“What’s The Problem, you ask? The Problem is that we used to have a really neat and tidy version of a media business where very large interests controlled vast swaths of the things we read, watched, and listened to. Because that system was built on the concept of scarcity and locality—the limits of what was physically possible—it was very easy to keep the gates and fill the coffers. Put simply, there were far fewer players in the game with far fewer outlets for their content, so audiences were easy to sell to and easy to come by. Then digital. Then you and me. And all of a sudden all those old, fixed channels started falling apart. Papers didn’t sell. Magazines died. Networks scrambled. Local news meant a lot less. Local papers even less than that. Suddenly a lot more free stuff was available online, and anyone could start a blog! But the media industry is a hulking, stupid, slow moving beast that has little awareness about its threats and surrounding environs. I’m skipping over a few parts, but by and large the industry responded to the promise (or threat, as they treated it) of digital by ignoring it or denying it. So instead of the content creators and advertisers who paid them shifting their attention and understanding of user value towards the future (digital everything), they kept plugging away at the old system. Basically: it was really hard for them to figure out the internet, and all of the money (like subscriber dollars) were still going to traditional outlets. So magazine ads remained orders of magnitude more valuable than their digital counterparts (if said counterpart even existed). TV was not even in the same class. Pennies on the dollar doesn’t begin to describe it. It is still mostly this way today. A broken model that is aging badly.” 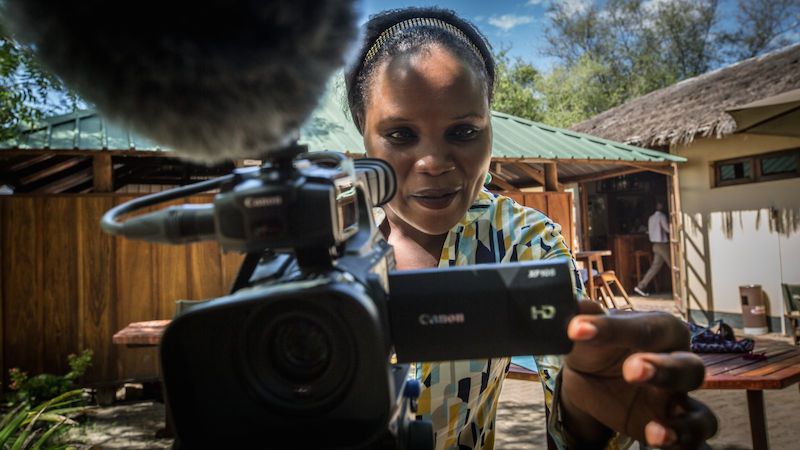 "'We're not all warriors': South Sudanese filmmakers are working to revamp their national image": A must-read report from Anne Quito at Quartz Africa.

“There is not a single movie theater in South Sudan, the world’s newest nation. But that doesn’t mean the people of the war-riven country aren’t movie buffs. In the absence of an organized local film-making industry, the ‘enormous appetite’ for stories is satisfied by pirated Hollywood movies passed around on DVDs and USB sticks, Internews explains. But in the capital city, Juba, a gang of 20 merry South Sudanese filmmakers armed with cameras, boom microphones, and umbrellas are working to correct that. The filmmakers are taking part in the Juba Film Festival, the country’s first ever festival of its kind. Working through torrential rains and the tense political climate, the filmmakers are racing to finish four movies in time for the festival’s culmination in July. ‘There is a great need to tell our own stories,’ says the festival’s founder, Simon ‘Bingo’ Lokwang Paul, an orphaned refugee turned local TV personality. He described the festival as a kind of creative, peaceful revolt, to combat—or at least diversify—the pervasive stereotypes about the four-year old nation in the foreign press. Instead of military coups, tribal factionalism and poverty, Bingo hopes to vivify stories about everyday life in the resource-rich east African country, traversed by the White Nile river. ‘We are laughing people, we are determined people,’ he says. ‘The war ruined things, but we’re not all killers and warriors.’” 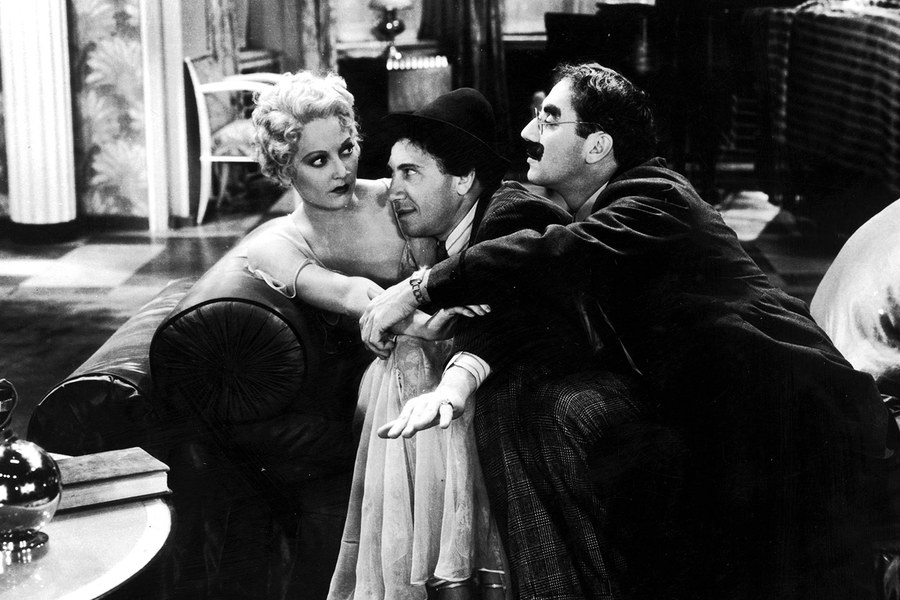