"Industrial Pictures Are Not Art": Legendary cult filmmaker Alejandro Jodorowsky on his new film, "The Dance of Reality," and how Hollywood is killing cinema, as reported by Alison Nastasi of Flavorwire.

“Born from his own savings, the generous donations of fans, and the help of former ‘Dune’ producer Michel Seydoux, ‘Dance of Reality’ wastes no time letting us know where its loyalties lie. ‘There is no difference between death and wealth,’ the director narrates over the film’s opening. ‘The religion is the money. Our life is the money. Our peace is the money. Everything is the money,’ he passionately elaborates during our interview. ‘But, that is not reality — it’s the reality we’re making. It’s the reality that’s destroying the world. We need to go through something more healthy. We need to have hope.’ And he does, offering this advice: ‘I say to the young artist, don’t make movies as a profession. Don’t make movies in order to live, in order to want money. Make your pictures when you can, but work is another thing. Don’t work in pictures for money. You will never be a real artist.’” 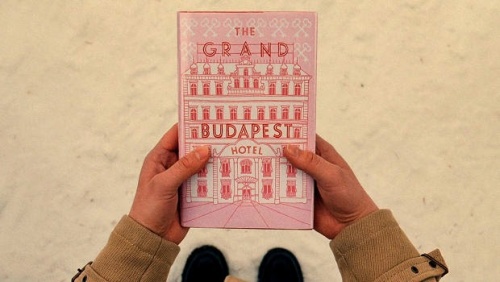 "Why You Should Be Reading Stefan Zweig—The Inspiration Behind Wes Anderson's 'The Grand Budapest Hotel'": by Megan O'Grady of Vogue.

“To understand Zweig’s reemergence on American bookshelves requires understanding why he fell out of fashion in the first place—and it wasn’t because of his alligator shoes and uncanny savoir faire. (When his first wife, Friderike, discovered Zweig in bed with Lotte, then his secretary, they simply got up to help her find a document she was looking for.) An unwitting literary celebrity—Zweig had ‘the Midas touch,’ Prochnik writes—he was the very embodiment of the high European culture the Nazis were tearing asunder when he arrived in New York in 1935. But unlike Thomas Mann, among other authors who had fled Germany and Austria for the U.S., Zweig stymied journalists by refusing to publicly speak out against Hitler—perhaps fearing, as a Jew, it could make things even worse for those left behind. But there was another reason: It simply wasn’t his style.” 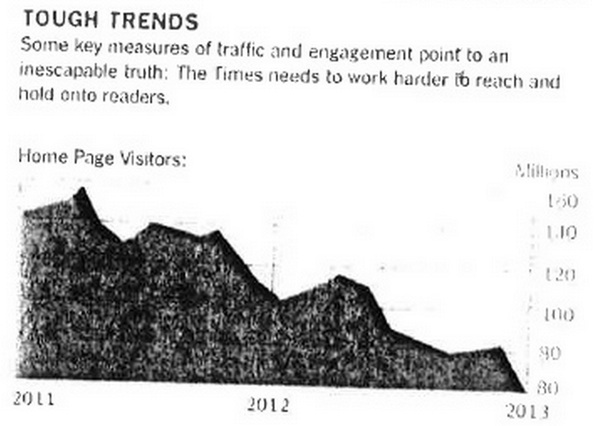 "What the Death of Homepages Means for the Future of News": At The Atlantic, Derek Thompson argues that the lack of homepages on news sites shifts the focus from news to the readers themselves.

“Why should the death of homepages give rise to news that's more about readers? Because homepages reflect the values of institutions, and Facebook and Twitter reflect the interest of individual readers. These digital grazers have shown again and again that they aren't interested in hard news, but rather entertainment, self-help, awe, and outrage dressed up news. Digitally native publishers are pretty good at pumping this kind of stuff out. Hence quizzes, hence animals, hence 51 Photos That Show Women Fighting Sexism Awesomely. Even serious publishing companies know that self-help and entertainment often outperform outstanding reporting.” 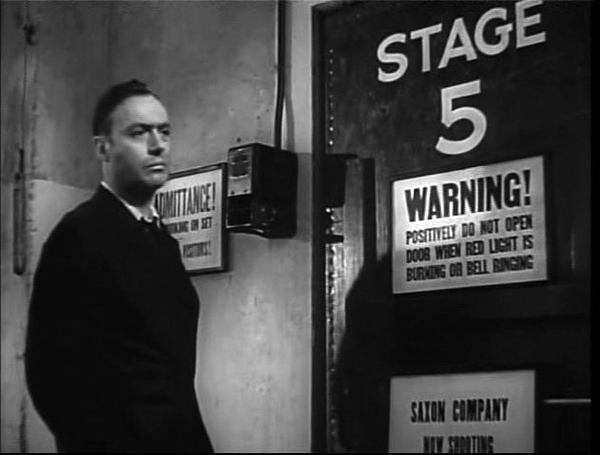 "Caught in the acts": At David Bordwell's great website on cinema, the writer provides a marvelously in-depth analysis of the history of screenwriting. It's the sort of post that could potentially be continued and updated indefinitely, and one wishes that it would.

“Plot structure matters because a movie’s parts, like parts of a song or a symphony, help shape our experience. Just as a “curtain line” makes us return after intermission, a cliff-hanging climax to a TV episode makes us tune in next week–or click to continue, if we’re binge-watching. Accordingly, storytellers reflect on how to chop up and lay out sections of their plots. Novelists fret over chapter divisions, TV writers massage their scripts to allow for commercial breaks, and playwrights map action into acts. The idea of act-structure has passed into commercial screenwriting as well. Just when that happened is hard to say, but certainly by the 1980s scriptwriters consciously broke their screenplays into big chunks. That trend was largely the result of Syd Field’s 1979 book ‘Screenplay: The Foundations of Screenwriting,’ although some of his points had been anticipated in Constance Nash and Virginia Oakley’s ‘Screenwriter’s Handbook’ (1974). From these books came the idea that a feature film script had a three-act structure, measured by time segments (30 minutes/ 60 minutes/ 30 minutes). The prototype was a 120-minute film, with each script page running about one minute of screen time.”

"When Should You Show the Monster? 'The Rules of Cinematic Foreplay'": Inspired by the delayed appearance of the titular creature in Gareth Edwards's "Godzilla," Slate writer Forrest Wickman presents the data on how filmmakers time the big reveal of their fearsome star attraction.

“‘As a simple dramatic principle of writing something scary, the unknown is the most frightening thing,' ‘Alien’ screenwriter Dan O’Bannon has said. ‘Make the audience squint, stare and try to catch glimpses of the thing in the shadows. Underexposure is always more effective than overexposure when you’re trying to scare people.’ Alfred Hitchcock put this a different way: 'There is no terror in a bang,' he famously said, ‘only in the anticipation of it.’ The movie that kicked off the whole trend, 'King Kong' (1933), conveyed this as well as any since: The native villagers of Skull Island have built a whole ceremony around the monster’s semi-regular appearances, and as they wait for the stop-motion ape to appear, they dance, chant, and writhe in an ecstatic crescendo—signaling to us in the audience how we should react. (Guillermo Del Toro has called this the ‘pageantry’ of monster movies, noting, 'So many horror films are almost like shrines to their creatures.' Gareth Edwards has used a different metaphor, calling it 'cinematic foreplay.')” 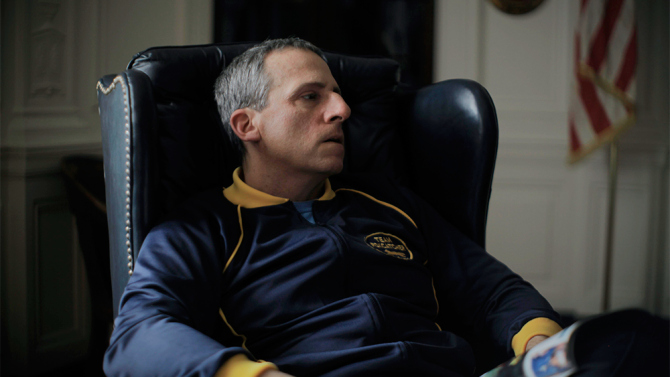 Steve Carell is earning raves for his nearly unrecognizable turn in Bennett Miller's "Foxcatcher," which premiered today at the Cannes Film Festival. Watch Chaz Ebert ask Miller and Carell a question at the film's press conference on the official Cannes site.

With Hollywood's latest "Godzilla" reboot now in theaters, let's take a look back at Roland Emmerich's 1998 botched effort, as reviewed by the hilariously profane Nostalgia Critic (a satirical pundit played by Doug Walker) on ThatGuyWithTheGlasses.com. Also check out Roger Ebert's priceless one-and-a-half star review of the film, in which he writes, "Going to see ‘Godzilla’ at the Palais of the Cannes Film Festival is like attending a satanic ritual in St. Peter's Basilica." Emmerich even attempted to satirize Siskel & Ebert (as revenge for their negative reviews), but couldn't even get that right. “They let us off lightly,” Ebert wrote with palpable disappointment. “I fully expected to be squished like a bug by Godzilla.”