"Sam Elliott on Typecasting, Making a Musical and Hollywood's Obsession: 'It's All About F—ing Youth': A great interview conducted by Scott Feinberg at The Hollywood Reporter.

“It remains to be seen whether or not ‘I’ll See You in My Dreams’ can find an audience of any size. Other senior-targeted films — among them ‘The Second Best Exotic Marigold Hotel’ and ‘Woman in Gold’ — have done very well at the box office this year, and Elliott hopes that this one will too, not only because he's a part of it, but because he strongly objects to the tendency to stop paying attention to people — on screen and off — once they reach a certain age. ‘I live with one of them,’ Elliott says in reference to his wife, Ross, a terrific actress who is best known for the 1967 film ‘The Graduate.’ ‘I live with one of the girls who was the ‘It’ girl in her time. Ain't f—in' nobody who's comin' to Katharine for work [now]. And shame on 'em, shame on 'em, you know? It's an interesting thing about our culture, in general — and I always kind of looked at the movie business as kind of the epitome of it all, that whole thing about life imitating art or vice-versa, which comes first? It's all about f—ing youth. It's never about people that have learned, people that have grown, people that have life experience, something we can glean something from or learn something from or be amused by. It's all this shit about big tits and hard asses, you know? And everybody's got 'em, and they all look the f—in' same because they're all f—in' coming out of a mold somewhere, you know? I don't know what it is, but it's a thing. It's not one of the great things about the business.’” 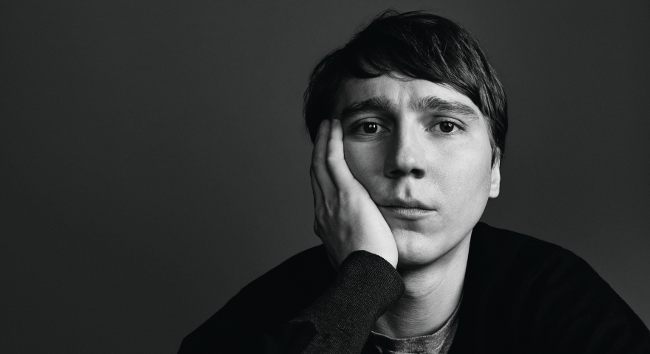 "Why Paul Dano Almost Quit Acting": The star of "Little Miss Sunshine" and "There Will Be Blood" chats with Rebecca Strassberg of Backstage.

“The actor says he’s always tried to accept jobs based on whether he could learn something from the experience, and whether a project spoke to him at a given point in his life. ‘I think there was something in me at a young age that was not worried about success, but was worried about becoming a better actor,’ he explains. After a role in 2004’s ‘The Girl Next Door; left him unstimulated, Dano almost quit performing for good. ‘I consider myself a dork, and [in that film] I was playing somebody who was so dorky…. I was so scared because I knew I wasn’t going to be an actor at that point if I wasn’t going to get to play different types of roles,’ he admits. ‘I’d just find something else to do.’ Then Dano was cast opposite Daniel Day-Lewis in ‘The Ballad of Jack and Rose,’ something he calls a ‘turning point’ in his career. ‘Something about that helped me understand what I would want or what I get out of doing this and gave me a bit more confidence to pursue my feelings about [acting], rather than just doing it for whatever reason,’ he says. ‘Something new started there for me.’” 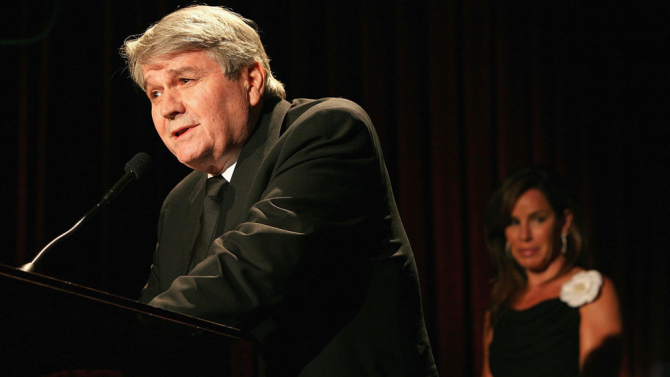 "Gill Dennis, 'Walk the Line' Screenwriter, Dies at 74": As reported by Maane Khatchatourian of Variety.

“Gill Dennis, who co-penned the screenplay for the Johnny Cash biopic ‘Walk the Line,’ has died. He was 74.Dennis died in his Portland, Ore. home, according to the American Film Institute. AFI was unable to confirm the date of his passing at this time.Dennis also wrote the screenplays for Walter Murch’s ‘Return to Oz”’(1985) and Judy Davis’ drama ‘On My Own’ (1991), in addition to penning and directing Angelina Jolie’s thriller ‘Without Evidence’ (1995) and the 1973 film ‘Intermission.’ On the TV front, he did the teleplay for the 1996 TNT Western ‘Riders of the Purple Sage’ and wrote the Showtime miniseries ‘Home Fires.’Dennis was a 1969 graduate of the AFI Conservatory’s first class, which also included Terrence Malick, David Lynch and Caleb Deschanel. He returned to AFI in 1997 as a master filmmaker-in-residence and taught the incoming class this past September. His students took to Twitter to express their grief.Dennis was once married to actress Elizabeth Hartman, who committed suicide in 1987, a few years after their divorce.He is survived his wife, Kristen Peckinpah Dennis, and two sons.” 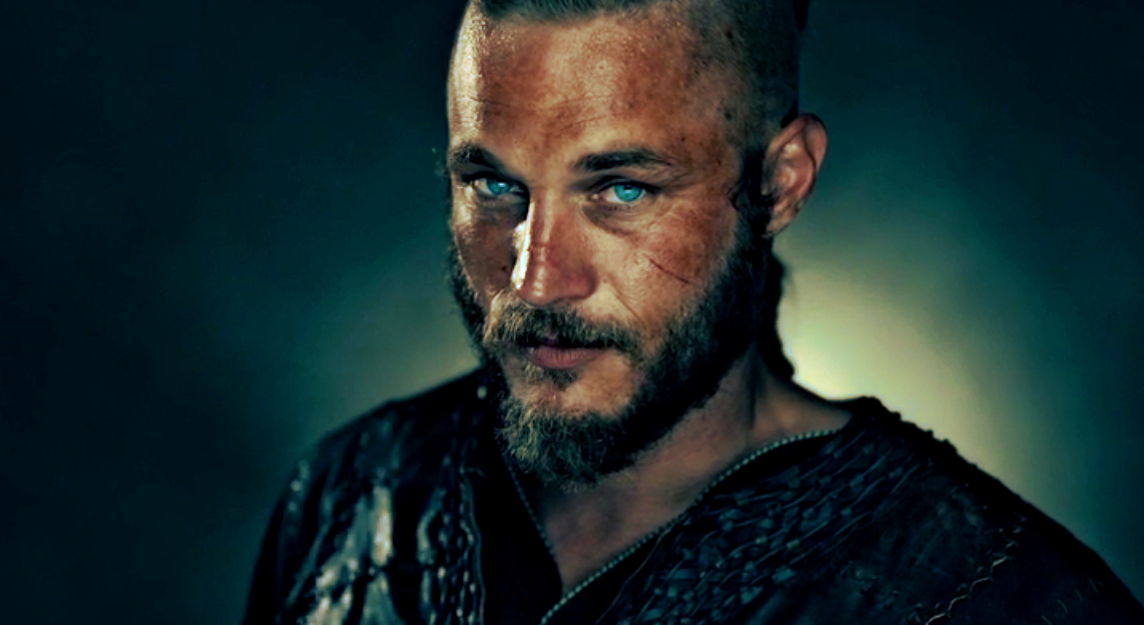 “I’ve been publishing mysteries since the 90s and whether I want to or not, I often figure out a twist in a thriller or mystery without even trying–especially if it’s a movie or show. I just can’t stop that part of my mind from working even if I want to be an ordinary audience member. And something about seeing it rather than reading it makes the upcoming twist much more obvious to my writer’s mind. Recently fans of 'Scandal' went berserk when a hero of the show, Jake Ballard, was stabbed and left for dead, and the preview for the next week showed his bloody body laid out on a table, with one of the show’s character’s, Quinn, yelling that he was dead. Even though I was emotionally caught up in the surprise attack where Jake was viciously stabbed, as soon as it was over, I knew for sure that he wasn’t dead. I blogged about it for The Huffington Post while the Twitterverse and Facebook erupted in disbelief and rage. The mystery writer in me knew that when writers want someone indisputably dead, that person’s throat is cut deeply to make sure they die ASAP or they’re stabbed in the head like a zombie ditto or in the heart. Jake was stabbed in the torso; people survive worse injuries in real life and this, after all, was only TV. The next week’s episode proved me right.” 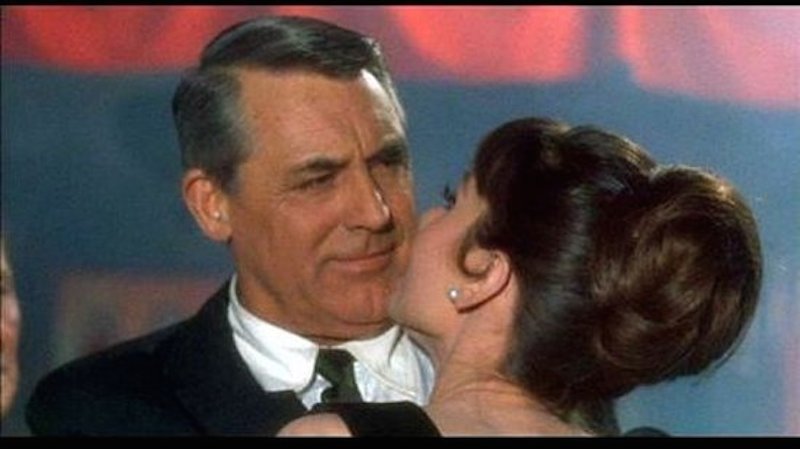 "Why Do People In Old Movies Speak with a Weird Accent?": Pajiba's Dustin Rowles has an answer.

“Last night, Mrs. Pajiba-hyphenate was watching an old black-and-white on the telly, and at one point, she turned and asked, ‘Why do people in old movies talk like that?’ It’s a valid question, and if you’ve ever seen a Cary Grant or a Katherine Hepburn movie, and you’re not 70 years old, you might have wondered the same thing. It’s called a Mid-Atlantic English, and as I tell my son about monsters and other fictional things, ‘it’s not something that exists in the world.’ Basically, it’s a made up accent: It’s a mix of British and American that rich people acquired so that poor people would know they were rich. It’s the ‘posh’ accent, and it’s very similar in that respect to the Boston Brahmin accent. Basically, back in the early half of the 20th century, you could acquire the accent in one of three ways: You developed it naturally by hanging out with a lot of pretentious rich people; you acquired it at a boarding school, where for some reason it was taught up through the 1950s; or you cultivated it for the stage or film. It was very popular in entertainment, so a lot of actors and actresses acquired it; it was even taught at acting schools. That’s why people in those movies talk funny. They were putting on airs.” 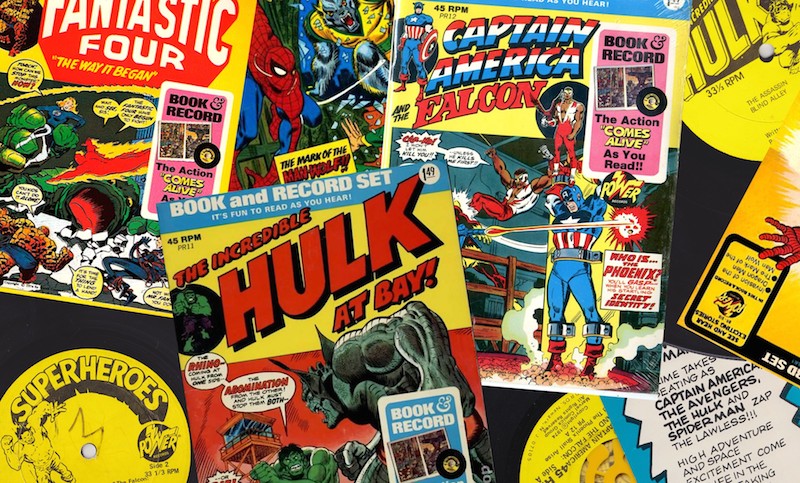 At Curbed, Marni Epstein-Mervis unearths Ralph Steiner and Willard Van Dyke's 1939 documentary, "The City," the film that "launched America's debate about the suburbs."