"The New Batsuit Reveal: Cute But Sinewy." At Clothes on Film, Lord Christopher Laverty writes about the Caped Crusader's new cape, and cowl, and boots and such. Still is from "Batman vs. Superman."

"Dig out a magnifying glass and the Wilkinson suit is veined and sinewy; a second skin over popping pecs and abs. There’s what appears to be scarring across the Batman logo and over the arms, suggesting this is a tired and well-worn version of the character. Bats looks to be bigger than Henry Cavill’s Superman, too. Maybe that’s the point? Batman has to be a larger presence than because he’s a human being and Superman is an alien with superhuman powers. The ‘vs’ in this film’s title won’t mean much if Batman is only brawny enough to carry’s Superman’s luggage." 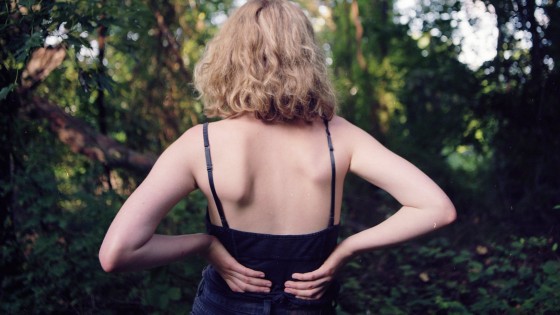 "Sing Your Life: Matt Porterfield's 'I Used to be Darker.'" For CinemaScope Online, Adam Nayman writes about the latest film from the director of "Putty Hill."

"Porterfield’s style, which is not yet a shtick, is a mix of observational realism and carefully measured dramatic storytelling. His structuring devices are so carefully submerged that his could rightly be called a subcutaneous cinema. Putty Hill, a kind of lo-fi Big Chill starring a pre-breakout Sky Ferreira as one of several Baltimore teenagers mourning the death by drug overdose of a friend, was a rare example of an experimental narrative that downplayed its directorial conceit in order to focus more effectively and affectionately on the people onscreen. " 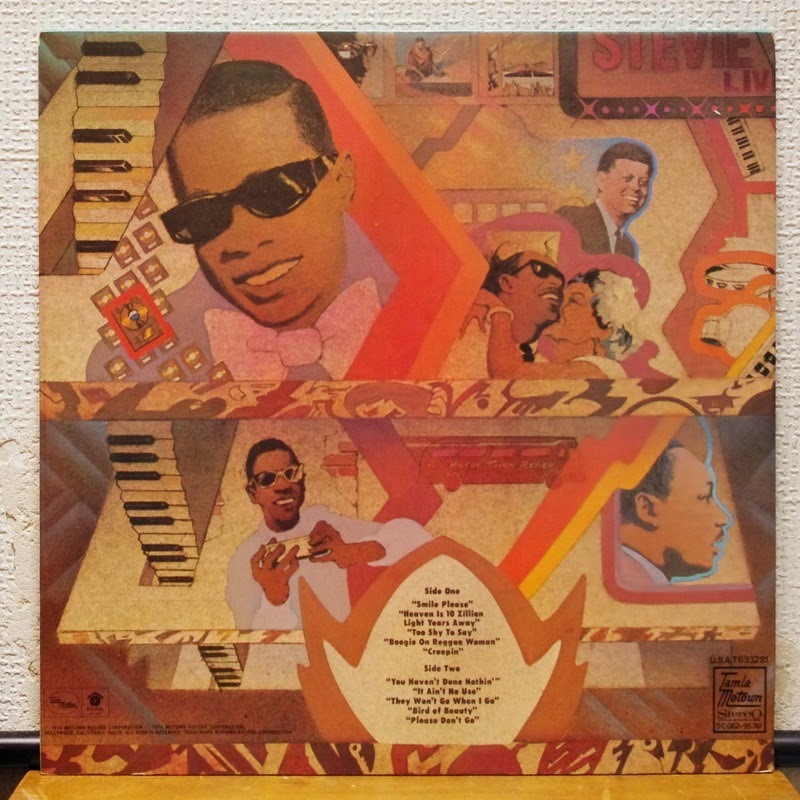 "Celebrating Stevie: List Three." At his blog Big Media Vandalism, RogerEbert.com contributor Odie Henderson pays tribute to Stevie Wonder on the occasion of his 64th birthday by writing about ten of his favorite Wonder songs.

"'Don't You Worry 'Bout A Thing.' Its Latin influences are on its sleeve, from its piano rhythm, to its shakers, to its chant that everything is really chévere. My grin stars at the beginning, with Stevie butchering Spanish almost as bad as Mike Bloomberg. It gets bigger as Stevie reaches the first chorus' run on the word 'off.' Like Aretha Franklin, for whom he wrote Until You Come Back To Me, Stevie turns a one syllable word into a spine-tinging, multi-syllable stretch over a series of notes. By the time it reaches its joyous finish, where it sounds like the folks who played on this song have broken free of any restraints and surrendered to its groove, my grin is so big it feels as if my head is about to fall off. This song makes me happy. That's all I wanted to say about it."

“Thierry Frémaux told us that us only seven percent, out of the 1,800 films submitted to the Cannes Film Festival, were directed by women. He was proud to say that we had 20 percent in all of the programs. Nevertheless, it feels very undemocratic, and women do notice. ” 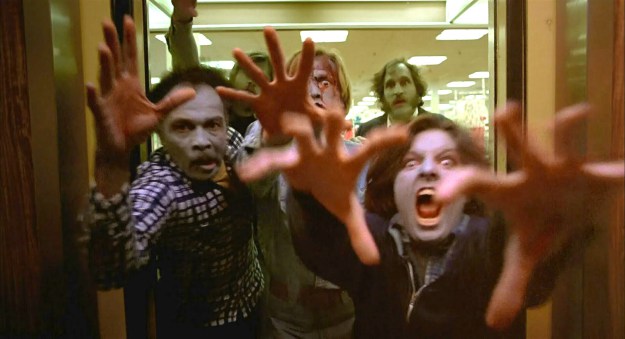 "Because it is an expansion of the zombie-dom that Romero introduced in Night [of the Living Dead], Dawn is influential in a different way: if the living dead were a means to end in the first film, the living dead are 'the end' in the sequel [...] Night demonstrated that zombies are the dead come back to life to feast on people and transmit some sort of zombie-causing virus through cannibalism. But there is no real suggestion of an overlap between what a zombie has become and who they once were in the first film. That’s provided in Dawn—it’s strongly suggested that in every zombie is an echo of the person that they use to be." 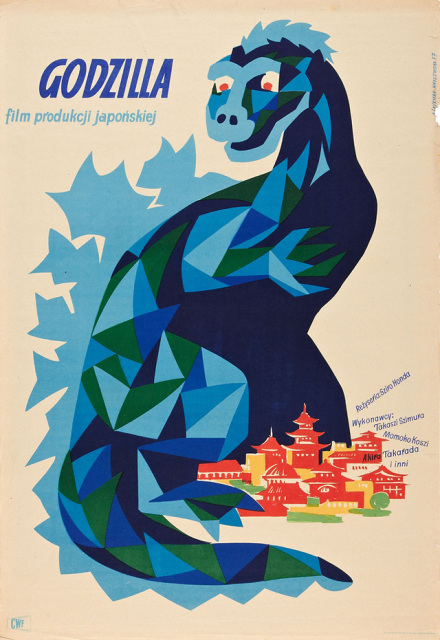 One of many intriguing bits of art included in a fascinating interview with Columbia University professor Gregory Pflugfelder, who teaches a popular course on “The Cultural History of Japanese Monsters."

Trailer for The Film Society of Lincoln Center's series "Fassbinder: Romantic Anarchist," which starts May 16. For more information on the series, click here. To order a digital collection of Film Comment articles about Rainer Werner Fassbinder, click here.