"A Tale of Two Cities: Rebuilding A Metropolis": Over at Movie Mezzanine essayist Christopher Runyon compares the two versions of Metropolis, one by Fritz Lang, the other by Rintaro.

"In the grand pantheon of sci-fi cinema, no other film is as boldly revolutionary or influential as Fritz Lang’s 1927 masterpiece, Metropolis. Watching it today, the silent epic has lost none of its invention, societal prescience, visual splendor, or emotional resonance. It’s hard to imagine a world withoutMetropolis; a world without sprawling cityscapes of the future, robot women, or blistering societal allegory. And with the film now restored to its original glory following the discovery of some missing reels in 2010, it can be enjoyed the way Lang always meant for it to be." 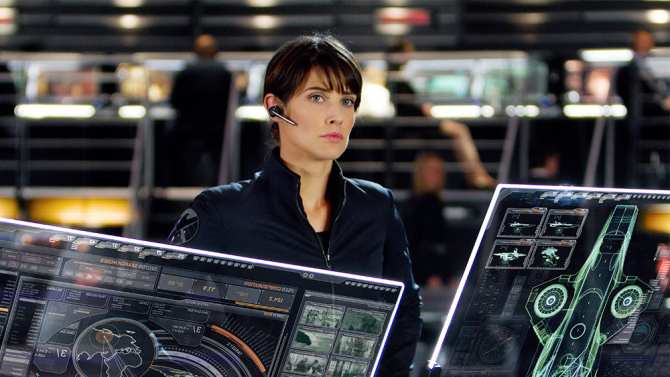 "The data showed that the films that passed the Bechdel test actually grossed more at the box office than those that failed. The median gross return for a film that passed was $2.68 for each dollar spent, as opposed to $2.45 for a film that failed the test. However, the median budget of passing films was 35 percent less ($31.7 million) than that of flunking films ($48.4 million), showing to no one’s surprise that male-dominated pics get higher budgets to work with." 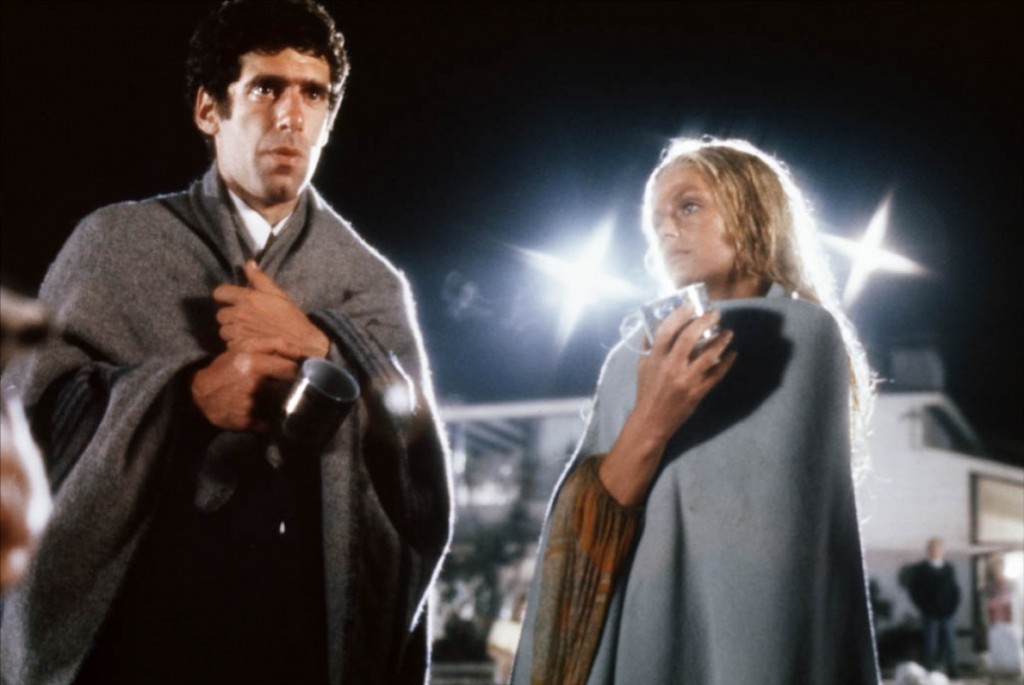 "Domestic Violence in 'The Long Goodbye'": Remember in 1970s and 80s when domestic violence was callously and carelessly portrayed? Over at Bitch Flicks Ren Jender contends Robert Altman's masterful The Long Goodbye took the path less traveled by.

"When I was growing up in the 70s and early 80s, depictions and references to domestic violence were everywhere on TV–not as cautionary tales or public service announcements, but as incidental and inevitable parts of life. Humorous daytime programming like Bugs Bunny used domestic violence as fodder for jokesas did reruns of That Girl. Dramatic evening fare like Dynasty and special network showings of Gone With The Wind showed “sympathetic” male characters hitting orraping their wives with no personal or legal consequences. Domestic violence wasbarely against the law in those days. Miles Davis in his autobiography tells of sharing a laugh with the police officer his then-girlfriend, the actress Cicely Tyson had called after Davis beat the shit out of her. The officer left without talking to her or arresting him." 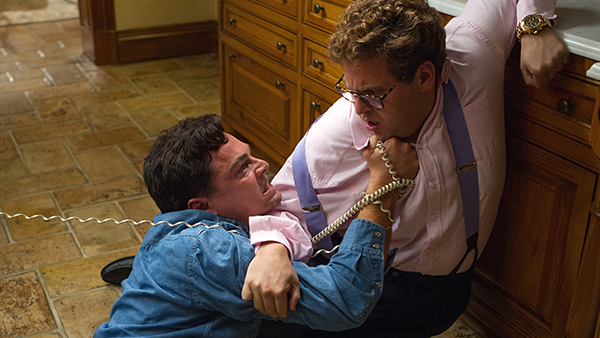 "Q: It seems to me that editing is one of the least understood aspects of filmmaking among us critics. We will say it is “sharp” or “good” or “crisp,” and leave it at that. What are the most common misapprehensions of your art?

A: There’s a great deal of mystery in film editing, and that’s because you’re not supposed to see a lot of it. You’re supposed to feel that a film has pace and rhythm and drama, but you’re not necessarily supposed to be worried about how that was accomplished. And because there is so little understanding of what really great editing is, a film that’s flashy, has a lot of quick cuts and explosions, gets particular attention. For example, with The Aviator, which I won an Oscar for—I’m sure that decision was based largely on the very elaborate plane crash that Howard Hughes had. That’s so dramatic, and you can really see the editing there, but for me, and for a lot of editors and directors, the more interesting editing is not so visible. It’s the decisions that go into building a character, a performance, for example, or how you rearrange scenes in a movie, if it’s not working properly, so that you can get a better dramatic build."

"Male Violence: Are We Prisoners of Masculinity?": At Jet Magazine, Quassan Castro insists that the conversation on male violence must include the emotional lives of boys.

"Men and boys have become increasingly violent. Within the last 13 years, all too common is the scenario of a male entering a public place, shooting folks and taking his life or that of other human beings. Imagine the terror in the eyes of the innocent as they are violently confronted by the wounded male. A few days ago, Roswell school shooter Mason Campbell was deemed competent to stand trial during a hearing. The 12-year-old had allegedly fired several shots from a gun on January 14. Two students, Nathaniel Tavarez and Kendal Sanders, were severely wounded in the shooting." 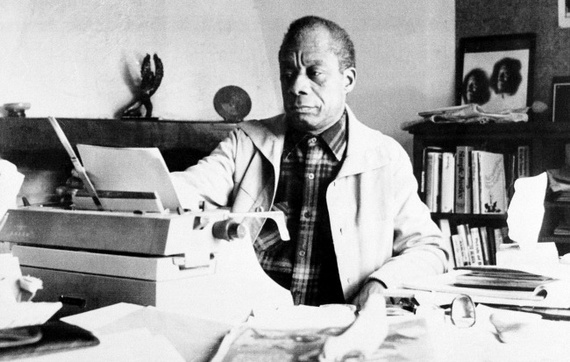 From 1983, a photo of James Baldwin -- "the greatest film critic" that ever lived according to Noah Berlatsky at The Atlantic.

Here's a montage of every single suit Barney Stinson wore throughout the nine seasons of How I Met Your Mother. Read more at Kempt.