"I love watching Lindsay Lohan sort through clothes. It's strangely soothing, like sitting on the bed watching your older sister prepare for a date. Lindsay sorts through boxes of things, her ciggie dangling, stopping once in a while to put on a jacket, moving her shoulders forward and smoothing down the front. She shifts her body to make it work. Her face has focus and when she observes a piece on her terse little frame, she is usually pleased. A pro smoker, she talks through her cigarettes, keeping those cancer sticks clenched in her teeth. “This is good.” She smirks. She almost laughs. Those laughs come liberally throughout the day, throaty laughs with hard-earned miles on them. When you hear that laugh, she isn’t your older sister anymore; she’s your hot divorced aunt, the one who lets you smoke pot in the basement."
Advertisement 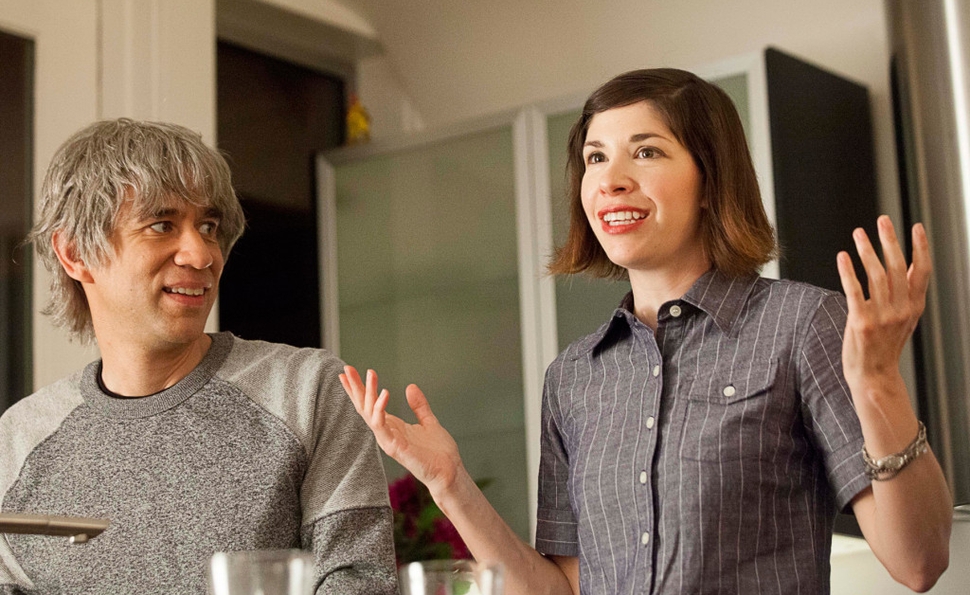 "Fred Armisen and Carrie Brownstein on the indispensability of This Is Spinal Tap": At The Dissolve, Will Harris gets the two Portlandia stars to talk a Rob Reiner's classic.

"Beyond their bond as the co-creators and stars of the IFC seriesPortlandia, Fred Armisen and Carrie Brownstein share something else in common: They both started their careers in music, Brownstein as part of Sleater-Kinney, Armisen most notably as drummer for the post-hardcore band Trenchmouth. Although Armisen left his music career behind in favor of pursuing a career in acting, which he achieved through his lengthy stint as a cast member onSaturday Night Live, he recently returned to his roots, taking on the additional responsibility of serving as bandleader for NBC’s Late Night With Seth Meyers. " 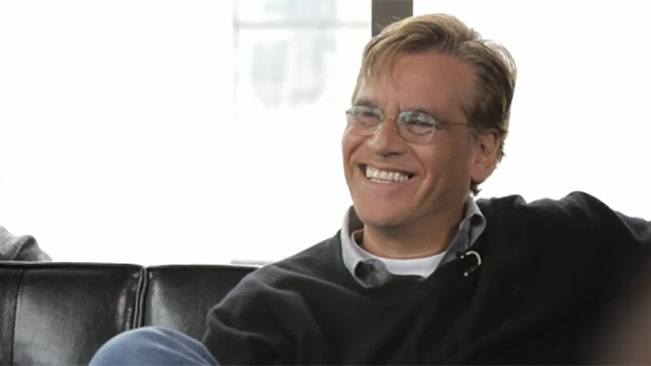 "'I'm Sorry You Don't Like The Newsroom As Much As You Should'": At Previously.tv, Tara Ariano fillets Aaron Sorkin with a pen knife, starting with the limbs and working inward.

"Aaron Sorkin Wants To Apologize To Everyone About 'The Newsroom' is the headline on Buzzfeed's widely blogged story. Since I do feel that he owes me an apology for The Newsroom, I was very curious to see exactly what he feels he needs to be sorry for -- and as anyone who's familiar not just with his oeuvre but his public persona might predict, it's not so much that he's sorry as sorry not sorry. This fucking guy." 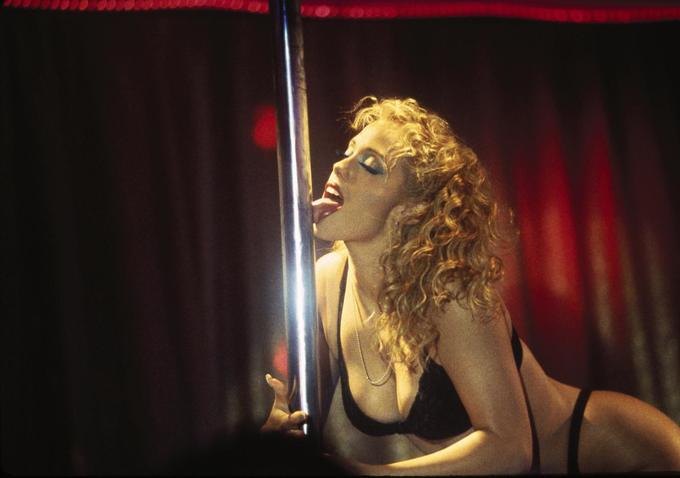 From our very own RogerEbert.com editor-in-chief Matt Zoller Seitz:

"'Top Gun' was terrible when it came out and it's still terrible. Every time somebody online tries to stick up for it as some sort of American pop classic, I just roll my eyes. It's a burp from the Reagan era, no more worthy of serious consideration than "Rambo: First Blood Part II."" 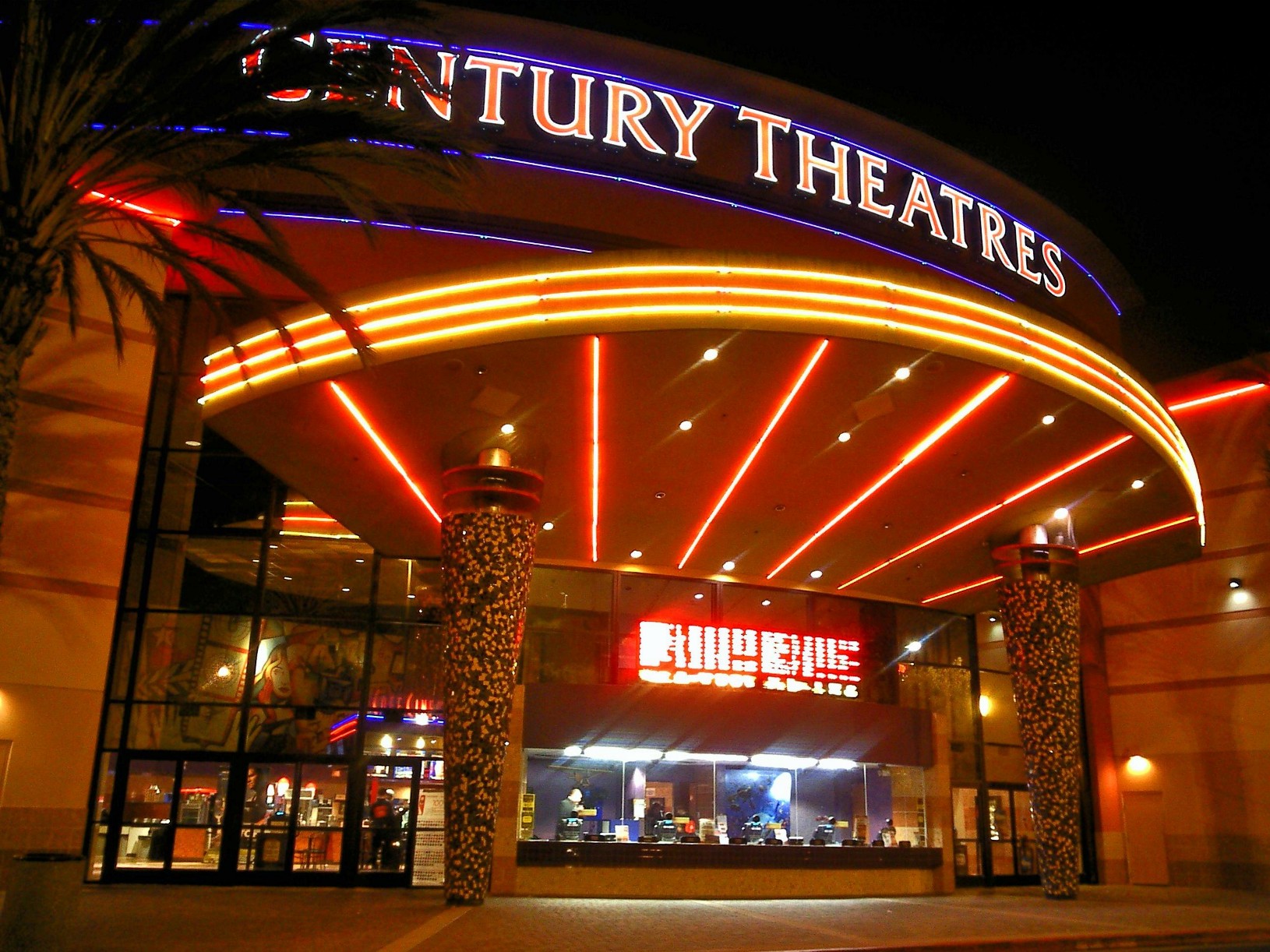 "Hollywood Has a Major Problem": At Medium, Paul Cantor writes about the rise of television and the death of cinema.

"Every Friday night, no matter what is going on in the world, a slate of new films gets released in theaters. And like clockwork, the companies who make and distribute these movies cross their fingers and hope people show up in droves.

If the actors are popular enough, if the director has some critical cache, if the marketing campaign hits its stride, maybe, just maybe, one of these movies becomes a hit. Everyone lives another day and the Hollywood machine keeps on rolling.

So why does it seem like the buzz around movies is duller than it has ever been? Forget the pomp and circumstance at award shows, the paparazzi and the rosy spin Hollywood puts on its business." 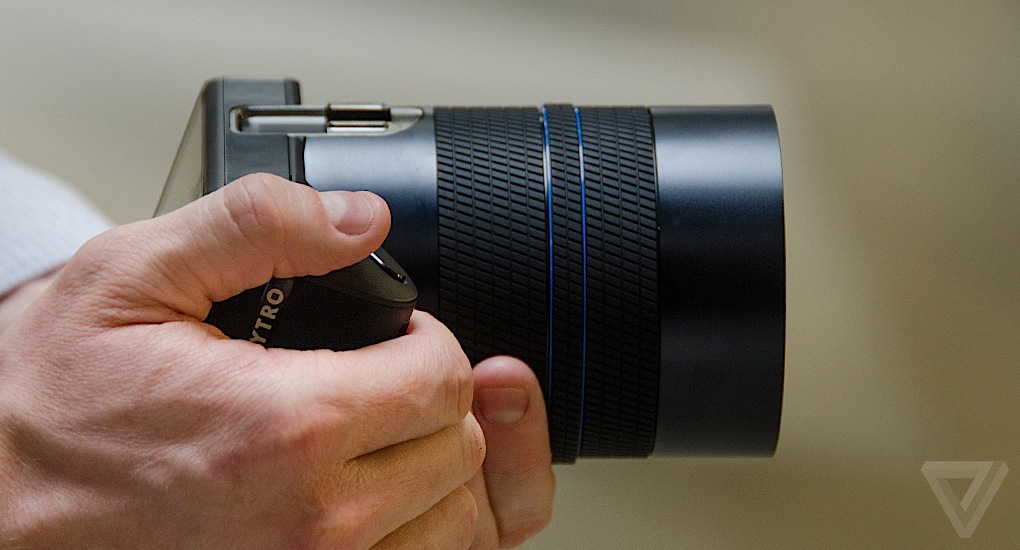 Read about Lytro photography at The Verge.