"A Couple of Heirs of Travis Bickle": In his weekly DVD column at The New York Times J. Hoberman analyzes the blu-ray editions of The King of Comedy and Ms. 45.

"'The King of Comedy,' released by 20th Century Fox on a welcome but murky-looking Blu-ray, is cracked in the most quotidian way — presenting a borderline psychotic whose delusions are mediated by TV and whose talent is basically an unrelenting need for recognition. Although he has never performed for an audience, Pupkin plans to start his career on a show watched by half of America each night." 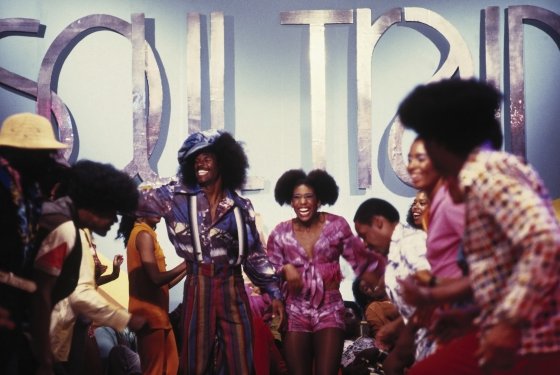 "There's Only One Decent Wayans Brother Movie and It Was Made 26 Year Ago": Over at Vulture, RogerEbert.com contributor Simon Abrams sheds some light on the one and only good Wayans brother movie.

"Amongst other things, this weekend’s release of A Haunted House 2 might make you wonder: Why are the Wayans brothers? That's not an incomplete thought, but a reflection of the existential malaise the barely-were comedians now inspire.Between this movie, its predecessor, a pair of Scary Movies, White Chicks, Dance Flick, and Little Man, Marlon, Shawn, and Keenen Ivory have racked up an embarrassment of embarrassments." 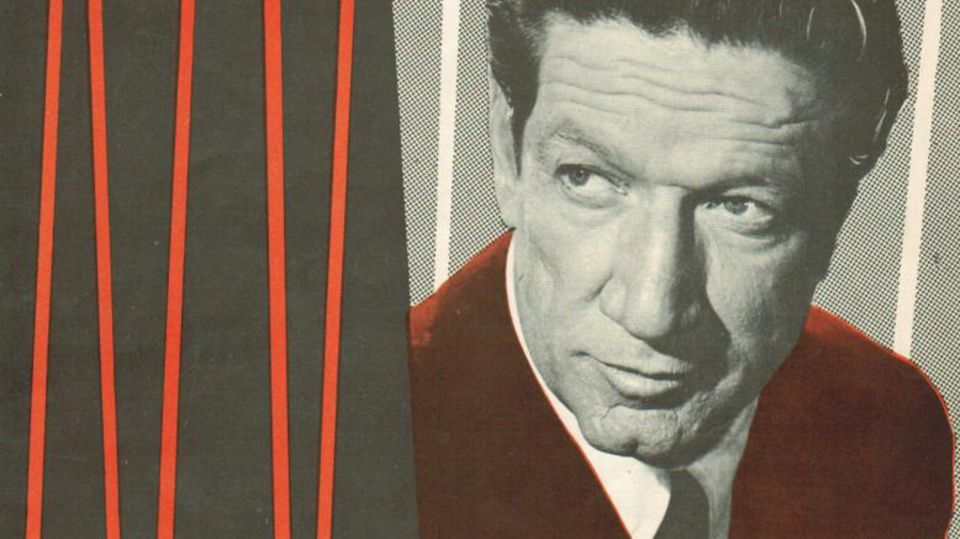 "'Television’s boneyard has crooked its gnarled, beckoning finger toward The Richard Boone Show,' wrote one gloomy critic in February 1964. It makes sense to begin at the end with The Richard Boone Show, which became famous in its time less for the show it was than for the heated, unhappy debate it inspired over the idea of television as art. Did experimental work have a place in primetime? Or was it doomed to fail—indeed, were there forces in the industry that wanted it to fail? And how much quality did a show have to muster in order to count as quality television?" 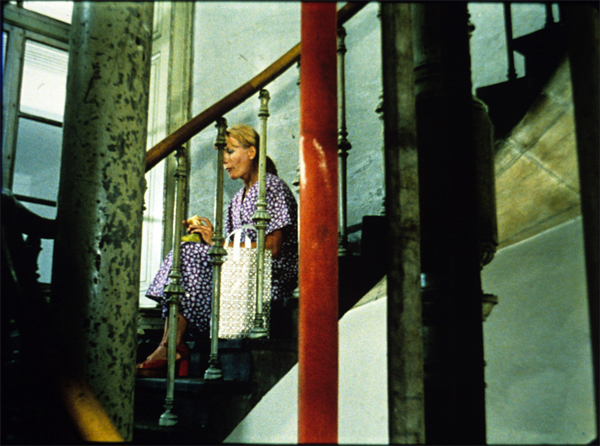 "The Rhapsodes: Afterlife": At his site David Bordwell traces the afterlife of James Agee and Manny Farber's work in film criticism.

"This is the final entry in a series of blogs on major American film critics of the 1940s: Otis Ferguson, James Agee, Manny Farber, and Parker Tyler. The entries are offshoots of a book I’m writing on Hollywood storytelling at the period. Some readers have assumed that these are portions of or trial balloons for the book. Actually, I conceived them as free-standing pieces that I could refer to in the finished book, just to save time. But they have taken on a life of their own, and perhaps I’ll make a e-book out of them some day." 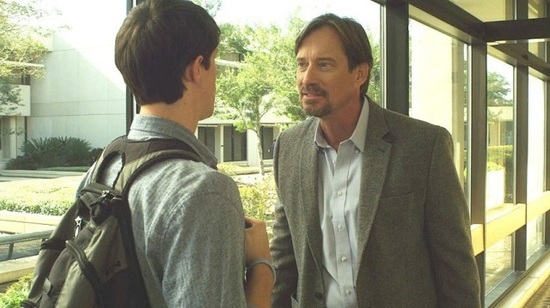 "'God's Not Dead' and How Christian Films Rally the Base By Vilifying Everyone Else": Corey Atad at Pajiba dives into the movie that has become a sensation within the Christian community.

"An atheist Jew walks into a Christian film… The beginnings of a joke maybe, but also a thing I did this week. Why? The answer to that question likely lands somewhere between masochism and a martyr complex. I went (and paid money!) to see God’s Not Dead, for your sins. Now I stand before you fully resurrected and ready to tell you tales of my experience." 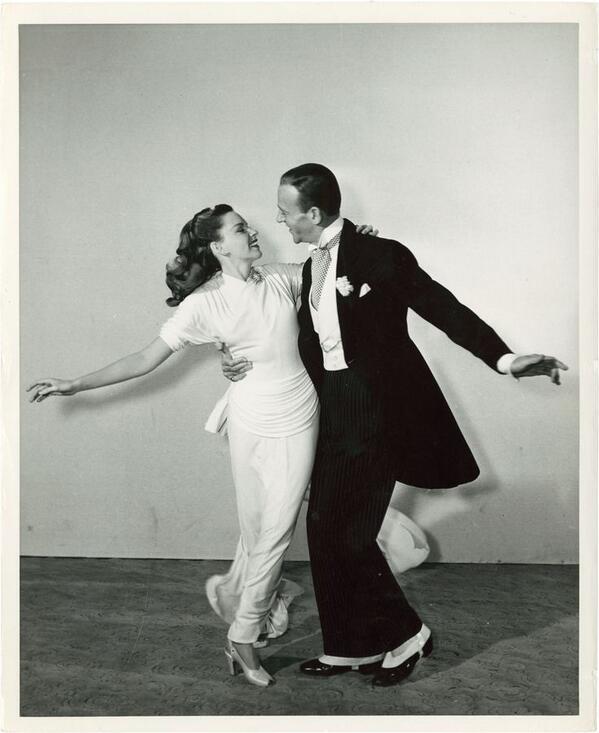 Video from Battle of the Network Stars. Read more by Dave Holmes at Vulture.