The Cannes Film Festival: The prestigious film festival has finally released its lineup to the public, and it's a thing of beauty. Movies from Jean-Luc Godard, Mike Leigh, David Cronenberg, Oliver Assayas and others are set to premier in May. But more importantly, 15 of the 49 official selections are directed by women. Visit Movie Mezzanine for the full lineup. 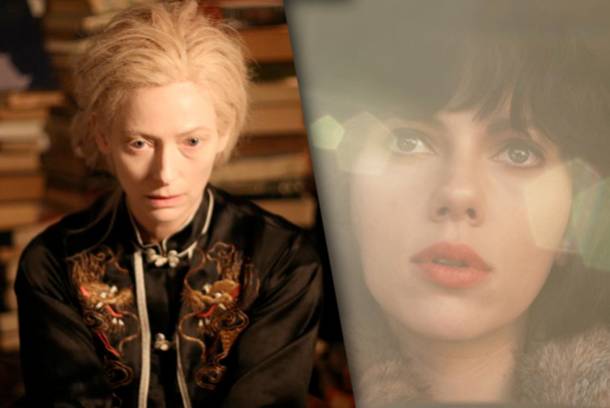 "Under the Skin, Only Lovers Left Alive, and A Brief History of the Art-Horror Film": Over at Vulture Bilge Ebiri pens another fascinating piece on the new films by Jarmusch and Glazer.

"Under the Skin, starring Scarlet Johansson as an alien come to Earth in human form, is being billed as a science-fiction film, and it is, on some level. But with early scenes structured around Johansson’s “stalking” of various humans and a finale that echoes back to Frankenstein, director Jonathan Glazer’s film hews closer to horror. Even as that, however, it’s clearly something different, with a narrative and a visual and aural strategy that belong more to the realm of the experimental. In his review of the film, our own David Edelstein said it “takes the horror genre in infectiously strange new directions.” And he’s right. Glazer clearly has more on his mind than telling a tale about something that comes to Earth and harvests men. His film could be interpreted as a meditation on human sexuality, on modern alienation, on the existential chasm between flesh and being — all conveyed through a filmic style that privileges the physical, even as it (mostly) keeps the viewer at an emotional distance." 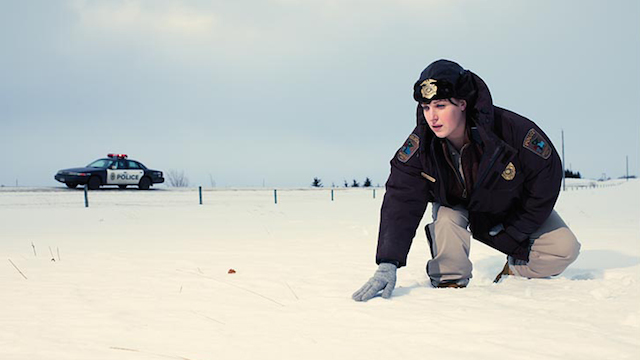 "The 'Fargo' TV Series Positions the Coen Brothers As Modern Day Shakespeares in Love With Themselves": At Film School Rejects, RogerEbert.com contributor Christopher Campbell talks Fargo, the TV show, not the movie.

"It may not be the best movie of 1998, as its Best Picture honor claims it to be, but Shakespeare in Love is a delight for any drama nerd with a boner for the Bard. Hardly acceptable as a true account of the inspiration for and writing of “Romeo and Juliet,” John Madden’s film is really just a celebration of the work of William Shakespeare by being a pastiche of themes, tropes and lines from his plays. Another proper title for the movie would be “Mark Norman (and Tom Stoppard) in Love With Shakespeare.” In their script are direct reverential references — some of them nods of foreshadowing for things later to be written, others familiar devices employed as general homage — to “Hamlet,” “Twelfth Night,” “The Merchant of Venice” and more." 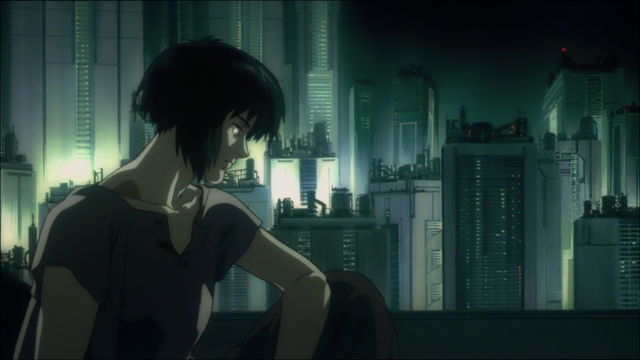 "Humans Get Hacked In a Landmark Dystopian Anime": David Ehrlich makes his debut for the A.V. Club writing about Ghost In the Shell.

"The title card that introduces Mamoru Oshii’s Ghost In The Shell is split into two sentences. The first reads like boilerplate pretext for a techno-thriller: “In the near future—corporate networks reach out to the stars, electrons and light flow throughout the universe.” The second is perhaps the most quietly upsetting foreword in film history: 'The advance of computerization, however, has not yet wiped out nations and ethnic groups.'" 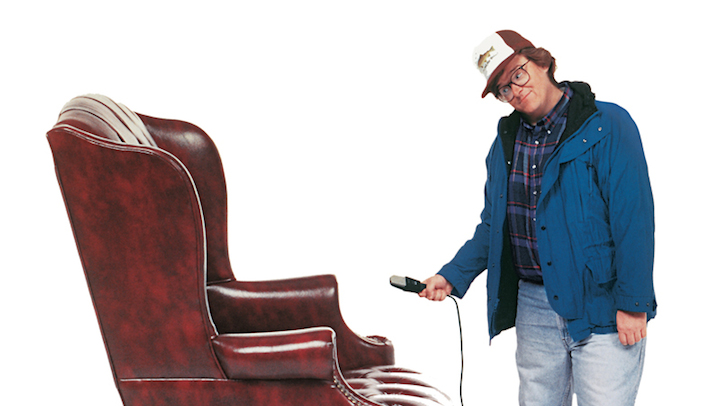 "Is It Okay to Make a Documentary About a Subject Who Doesn't Want to Be a Documentary Subject?": That is the probing question at the heart of Christopher Campbell's excellent piece at NonFics.

"At the start of his career, Errol Morris set out to make a film about people from the same town who had cut off their own limbs and reported the amputations as accidental in order to collect insurance money. He received a death threat and eventually recognized that a documentary about these people would involve a lot of doors slamming in his face and camera — in other words, it’d be a failure. So he didn’t make that film (or a fiction version he’d later begun). He made another documentary about other people from that same place — the location being the title, Vernon, Florida – but not one on the subjects who didn’t want to be documentary subjects."

Run by RogerEbert.com contributor Sean Burns and freelance critic Jake Mulligan, Boston Rep Film is a site dedicated to guiding moviegoers to quality film programming in Boston. Check them out.

An audiovisual essay of After Hours by Cristina Álvarez López and Adrian Martin. Read more at MUBI.
Advertisement