"How Pinball and Boardwalk Amusements Gave Rise to Video Games": Colin Campbell provides an interesting theory about the rise to video games. Read more at Polygon.

"The generally accepted history of video games is that they sprang into existence in the 1970s, the brainchild of ambitious entrepreneurs taking advantage of quasi-military technology developed in the previous decades." 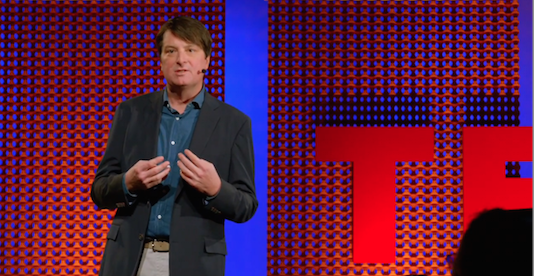 "A couple of weeks ago, I was talking with one of my editors here about potential interviews with cast members of the new HBO comedy Silicon Valley. "We got to get the weirdo angel investor," he said. I agreed. In a hilarious pilot full of standout characters, Peter Gregory was maybe the most dynamic, or at least the strangest. And, having seen the next few episodes, I can attest that the show triples-down on his oddness. I was excited to talk to the actor who plays Gregory. That was until Friday, when I got a series of IMs from my editor. It started with, "So, the guy that plays Peter Gregory in Silicon Valley" and included a link to his IMDb page. There it was: Christopher Evan Welch died on Monday, December 2, 2013 at age 48, after a three-year battle with lung cancer. " 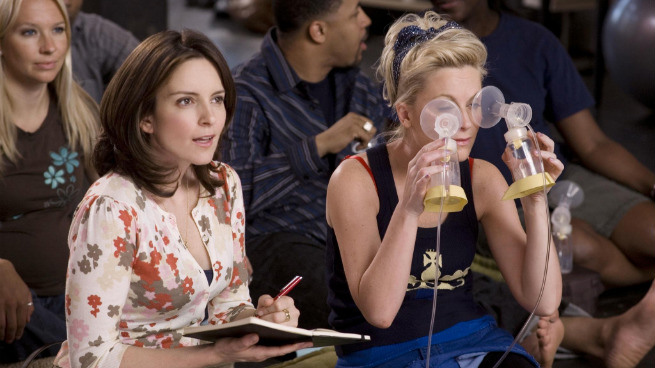 "Tina, Amy, and the Female F--kup: A Filmography": Molly Lambert at Grantland analyzes the standard American comedy, and how Tina Fey and Amy Poehler are switching things up.

"Throughout the history of comedy, there has been an overblown focus on men behaving badly. Try to imagine a female version of Adam Sandler’s perennial idiot boy, and I don’t just mean Sandler in his Jack & Jill drag. Even in movies directed at women, the heroine is stereotypically a type A businesswoman whose love life is in a shambles. Sometimes she trips, but in a cute way, not a knock-your-front-teeth-out way." 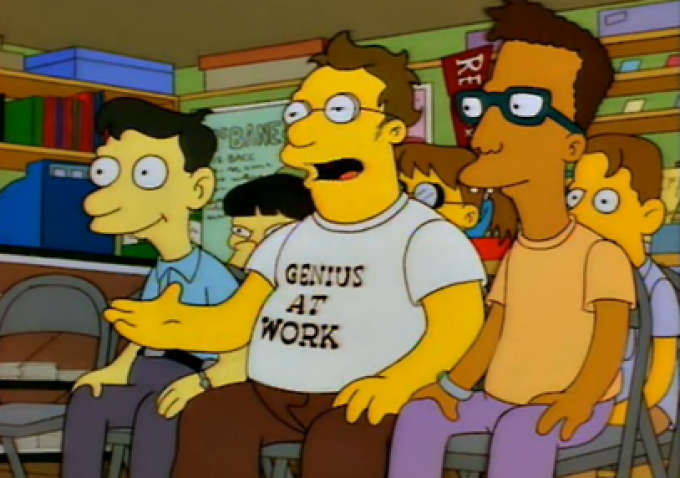 "You've seen it before, probably half a dozen times today: the Expert Review. Usually presented under a headline reading 'What X Gets Wrong About Y,' it's a most often a niggling fact-check disguised as a piece of criticism. At Politico, you can read 'What 'Noah' Gets Wrong About the Bible' and 'What 'House of Cards' Gets Wrong About Money in Politics.' (Newsweek will also tell you what 'House of Cards' gets wrong about "real-life Washington'; the fictional show's real-life hometown paper, the Washington Post, went to the videotape.) At Slate, software engineer David Auerbach attacks Mike Judge's 'Silicon Valley' for not "pulling back the curtain on startup hype and eviscerating empty techie values." Read how "Mad Men's" Don Draper would never have cut it at a real Madison Avenue agency, and -- why not? -- 'What 'Mad Men' Gets Wrong About French Canadians.' Not doubt this coming weekend will find a raft of pieces informing us 'What 'Oculus' Gets Wrong about Haunted Mirrors.'" 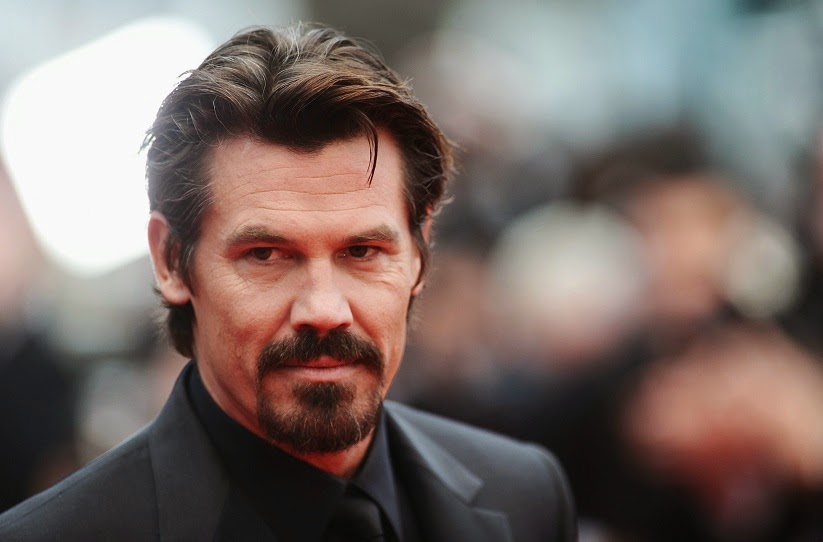 "Since shooting wrapped on the film last August, pretty much the entire cast of Inherent Vice has been mum about the nature of the project. That is, everyone except Josh Brolin. A month after principal photography had been completed, we broke a story where Brolin vomited praise on the experience and process of the shoot, calling it "great" and "absolute fucking chaos." Since then,other soundbites from JB have trickled into the ether." 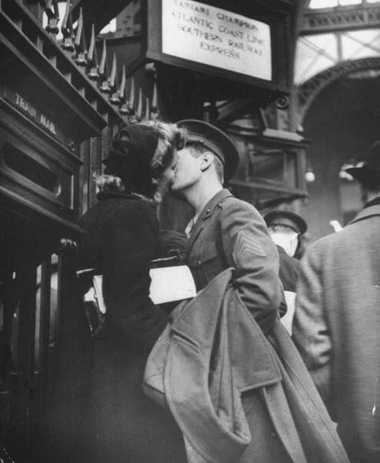 Photo by Alfred Eisenstaedt, circa 1944.

Would you have sex with Paul Rudd?