"Let's Talk About Kim Novak": Farran Nehme at Self-Styled Siren writes about aging, youth, and what Hollywood has done to Marilyn (Kim) Novak and many others alike. Related: "It's Horrible to be an Old Woman In Hollywood" at Slate.

"So let’s say — just as a hypothetical for-instance — you are an 81-year-old star whose last movie was in 1991 and who hasn’t been to the Oscars in many a long year. Not that you were ever nominated for one in the first place; you were, after all, a sex symbol for most of your career. As the evening approaches, the anxiety sets in. Harsh lights, you think. High-definition cameras. And a public that remembers you chiefly as the ice goddess whose beauty once drove James Stewart to the brink of madness." 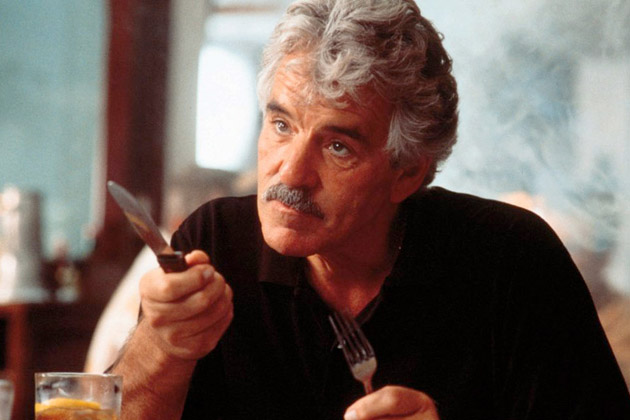 "It begins with the best of intentions and should be every Oscar telecast’s most sincere moment: the ‘In Memoriam’ segment, when poignant music plays over a stream of images of those luminaries that Hollywood lost in the year since last the Titans gathered to celebrate their own greatness.  But inevitably and without fail, a montage candle goes unlit for some of those lost souls." 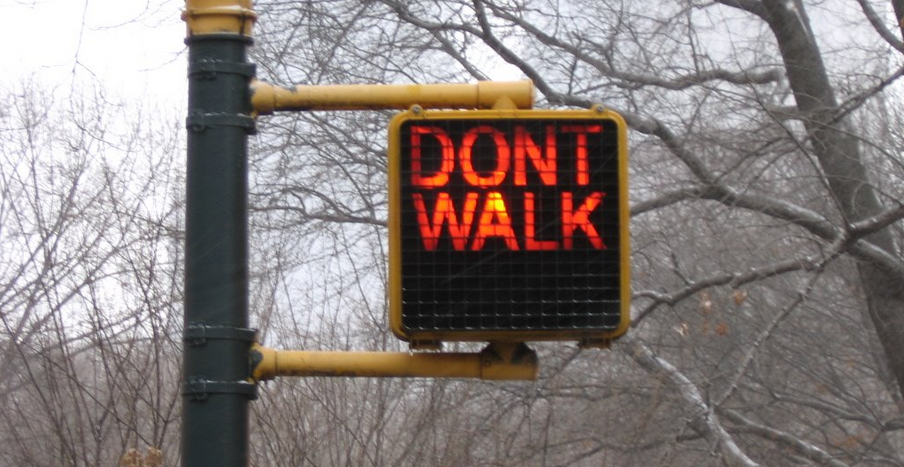 "Step by Step": Here's something you won't read everyday. Wayne Curtis at The Smart Step defends the art of jaywalking.

"At the outset of the auto age, cars navigated through cities hesitantly, alert for pedestrians, who maintained the right to cross where they wanted or to walk in the road if they so felt. (Read Peter Norton’s enlightening Fighting Traffic about the history of city streets.) Cars were cautious foreign interlopers making their way through a strange land. Around 1910, most cities had speed limits of 10 miles per hour or so, which was deemed a safe speed around walkers. If a car struck someone on foot, the driver was invariably arrested and prosecuted. When cars were pushy, people pushed back. In 1909 a reporter noted that the automobile had 'not yet been adjusted to its proper place.'" 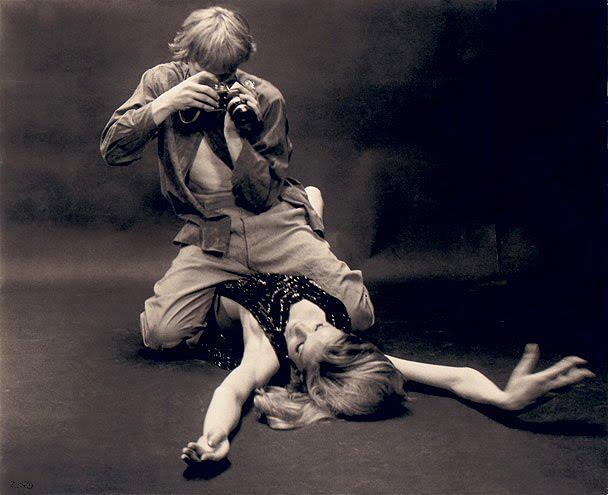 "On Directing 'Blow Up': 'I Am Not God, But I am Michelangelo Antoniono'": Dangerous Minds taps into the revered Italian film, Blow-Up. Related: Roger's Great Movie review of the film.

"It was not the only time Antonioni had excised meaning or a central plot element from his films. The removal of a satisfactory denouement in L’Aventurra so confused audiences that it was mercilessly booed at its first screening in Cannes, reducing director and its glamourous star, Monica Vitti, to tears." 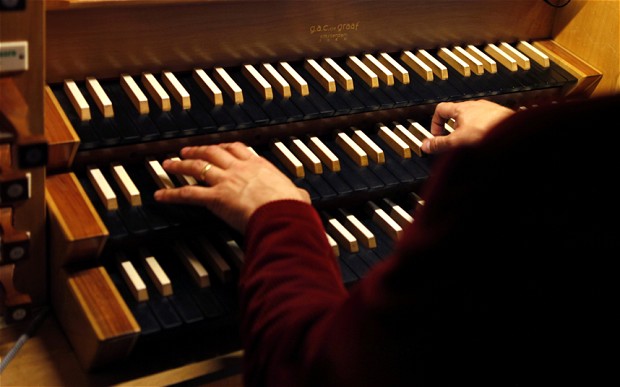 "Beware the Wrath of the Church Organist - Musical Revenge Is Sweet": As the title implicates, this story -- written by at John Bingham The Telegraph -- is a bit off the beaten path. Ingenious musical revenge.

"While charged with providing spiritually uplifting music to worshippers, it seems many also seize the opportunity to extract subtle revenge on clerics who have displeased them or simply play pranks on congregations.

A survey of churchgoers found that at least half have noticed their organist straying from the path of musical orthodoxy at some point – slipping snippets of heavy metal classics, advertising jingles and even nursery rhymes into hymns and anthems." 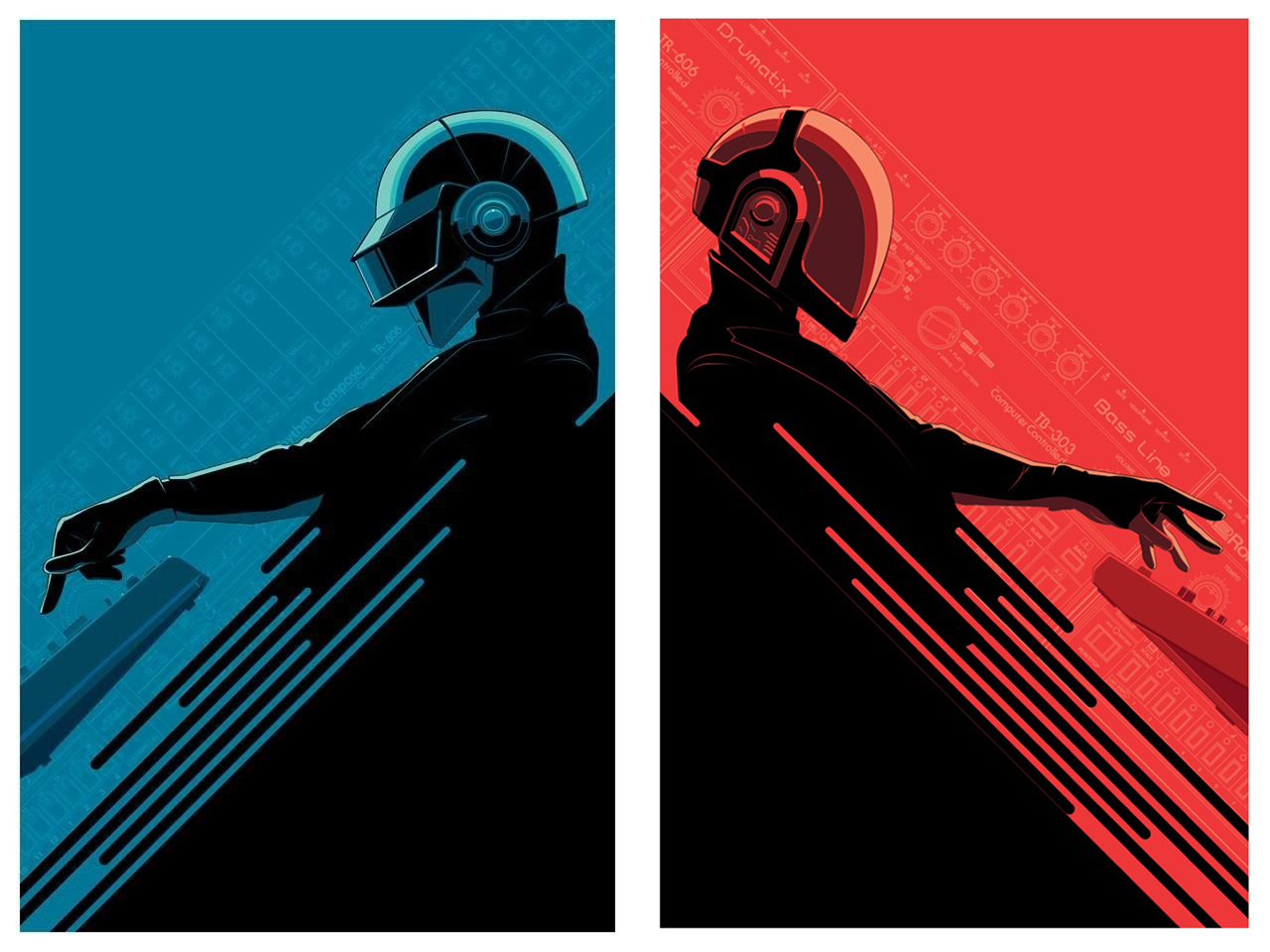