"A Landmark Oscar Win for '12 Years a Slave'": Michael Cieply and Brook Barnes of The New York Times give a rather succinct recap of last night's Oscar ceremony.

Diversity was a leading motif for ceremony that was hosted by Ellen DeGeneres, a happy-go-lucky lesbian who spent most of the evening in a tuxedo, and which also honored Jared Leto as best supporting actor for his role as a transgender AIDS patient in “Dallas Buyers

Club. The best actress award went to Cate Blanchett for “Blue Jasmine,” despite a late-season challenge by Dylan Farrow, who publicly wrote that its director Woody Allen and his films should be shunned because he had, by her account, sexually molested her as a child. Mr. Allen, her adoptive father, has strongly challenged the charge.”
Advertisement 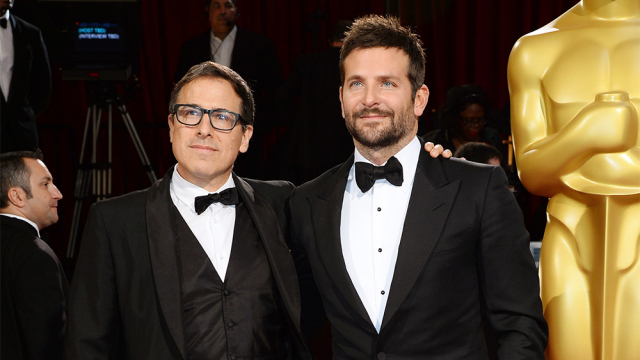 "Oscars: The Biggest Snubs and Surprises of the Night": As per usual, Variety has plenty of Oscar coverage to be consumed (or, not consumed). Here, Andrew Stewart writes about the biggest shockers of the night.

Though the American Hustle shut-out likely stung, it wasn’t completely unexpected since none of the actors were frontrunners (except for possibly Lawrence ) and most of the below-the-line categories succumbed to the weight of “Gravity.” In fact, the night offered few surprises as frontrunners Matthew McConaughey and Cate Blanchett won in the lead acting categories, while Jared Leto not surprisingly won supporting actor for his performance in Dallas Buyers Club." 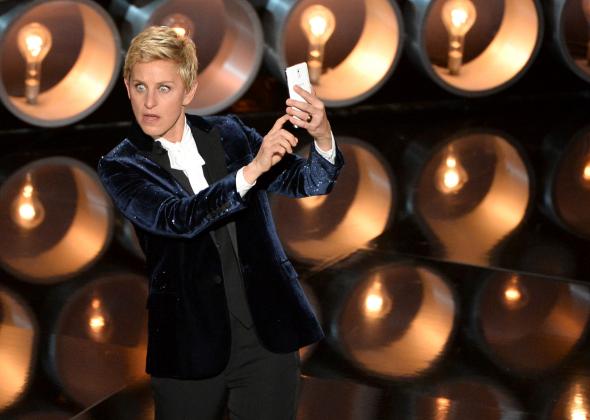 "Ellen Was the Stephen Colbert of Oscar Hosts": Over at Slate, Willa Paskin evaluates Ms. DeGeneres' work as Oscar host.

"Ellen DeGeneres’ performance as host was a kind of low-key reaction to MacFarlane and even Hathaway-Franco and the Academy’s every other year interest in going in a riskier direction. Ellen is not an offensive persona; she is safe hands. And if her performance was surprisingly, maybe even overly sly, she made sure to camouflage it very well. She started slowly—opening with literally a joke about the weather—and then, from a certain perspective, proceeded to affably spend the night changing costumes and ordering famous people—who are just like us!—pizza, while never taking a clear shot at anyone other than Liza Minnelli." 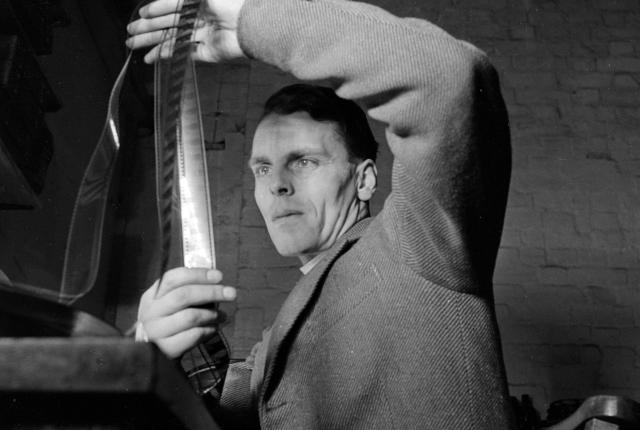 "The numbers on lost films are shocking—it’s believed that the majority of American silent films have been lost, and when it comes to the early years of sound films (from 1927 to 1950), it’s estimated that about half are lost (the use of 35mm “safety film” after 1950 has helped curb losses in a big way). Although campaigns remain in place to quite literally find and restore those lost films, it’s still slow going—and it’s no surprise that the Academy Film Archive is also in on the hunt with its “Oscar’s Most Wanted” search, because a few of its own honorees are currently still missing." 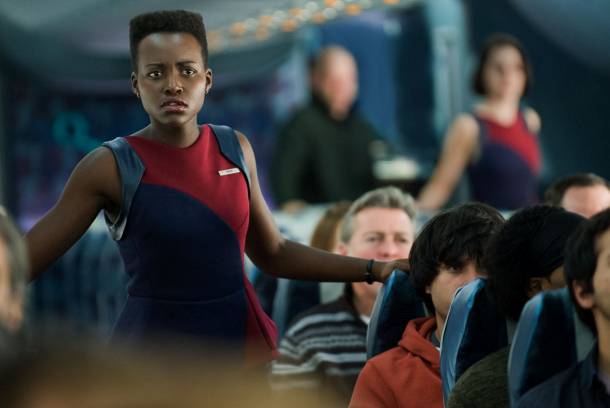 "Everything Lupita Nyong'o Does in Non-Stop": Academy award winner (12 Years a Slave) Lupita Nyongo graced the screen on a couple of occasions this weekend. Kyle Buchanan at Vulture details everything she does in the Liam Neeson action film, Non-Stop.

"Can't get enough of 12 Years a Slave breakout Lupita Nyong'o? This weekend, you're in luck! Nyong'o will be attending the Academy Awards, of course — where the budding fashion icon's dress pick is almost as anticipated as her head-to-head matchup with Jennifer Lawrence in the Best Supporting Actress category — but Nyong'o can also be seen in this weekend's Liam Neeson airplane thriller Non-Stop. Just don't expect this new role to deliver anything on the level of her devastating '12 Years' turn as Patsey: In Non-Stop, which Nyong'o booked after '12 Years' but before its attendant hype made her the Next Big Thing, the 30-year-old actress is a glorified extra, delivering most of her lines off-camera (when she has any to deliver at all). Still, because we're nothing if not comprehensive here at Vulture, we've dutifully scribbled down every single thing Lupita Nyong'o does in Non-Stop. You're welcome." 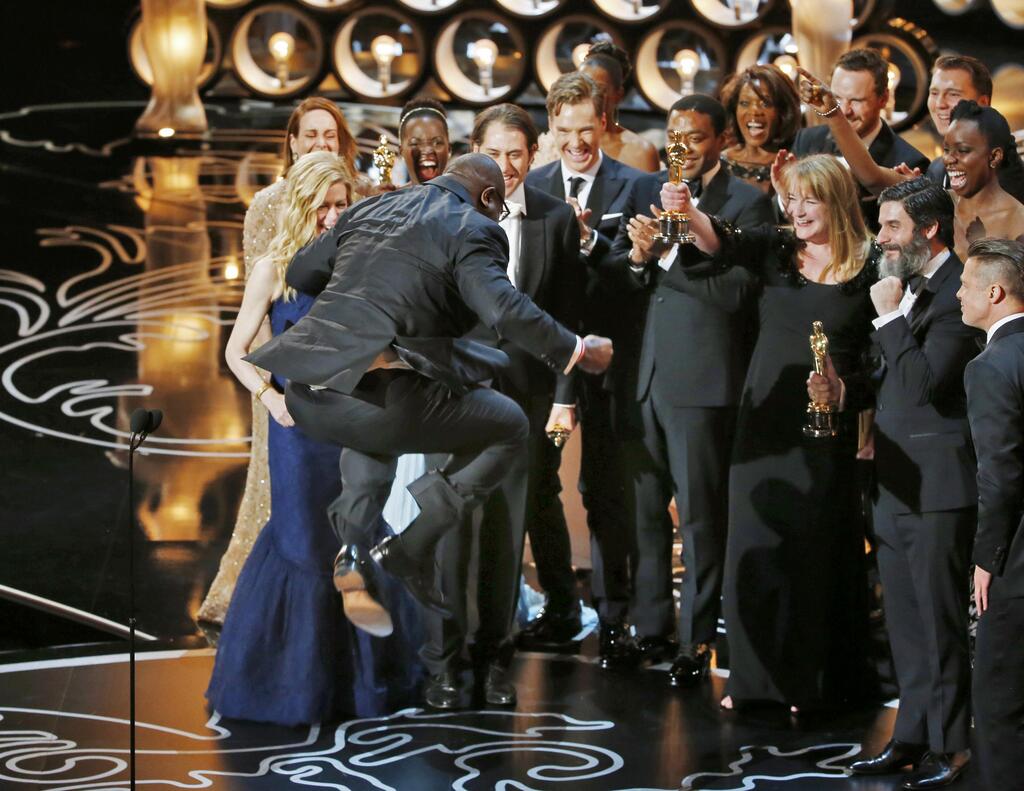 Steve McQueen jumps for joy as 12 Years a Slave is awarded Best Picture. Image provided by the Academy of Motion Pictures Arts & Sciences.

Lupita Nyong'o delivers a rousing and heartfelt speech upon accepting her Best Supporting Actress award for 12 Years a Slave. Read more at Time.