"Are Malls Over?": Ms. Amy Merrick at The New Yorker talks about the death of the modern mall.

"When the Woodville Mall opened, in 1969, in Northwood, Ohio, a suburb of Toledo, its developers bragged about the mall’s million square feet of enclosed space; its anchor tenants, which included Sears and J. C. Penney; and its air-conditioning—seventy-two degrees, year-round! Two years later, the Toledo Blade published a front-page article about the photo-takers and people-watchers who gathered around the mall’s marble fountain, “that gushing monument to big spending and the shopping spree.” The story quoted an anonymous businessman: “The water has a great calming effect on a person, especially when you’ve been badgered all morning. This week, Woodville is being torn down." 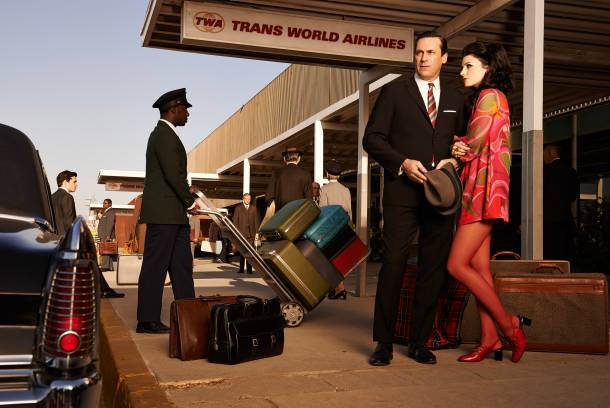 "When we last left Don Draper on Mad Men, he … how did Roger put it in the season six finale? He “shit the bed.” After the ugly truths of his past surfaced during a Hershey’s pitch, Don went on a forced leave of absence from SC&P, and Megan walked out on him (all, perhaps, temporary situations). Where does he go from here? At the end of last season, Mad Men creator-executive producer Matthew Weiner spoke with Vulture at length about how tumultuous a year 1968 was for Don and the other characters, and today, he talks about bringing those stories to a close. As they did with Breaking Bad, AMC is splitting up the goods, premiering the first seven episodes on April 13, and the rest in spring 2015. (Weiner is writing all 14 remaining episodes now.) He tells us all about where Don is now, and why this will definitively be the end." 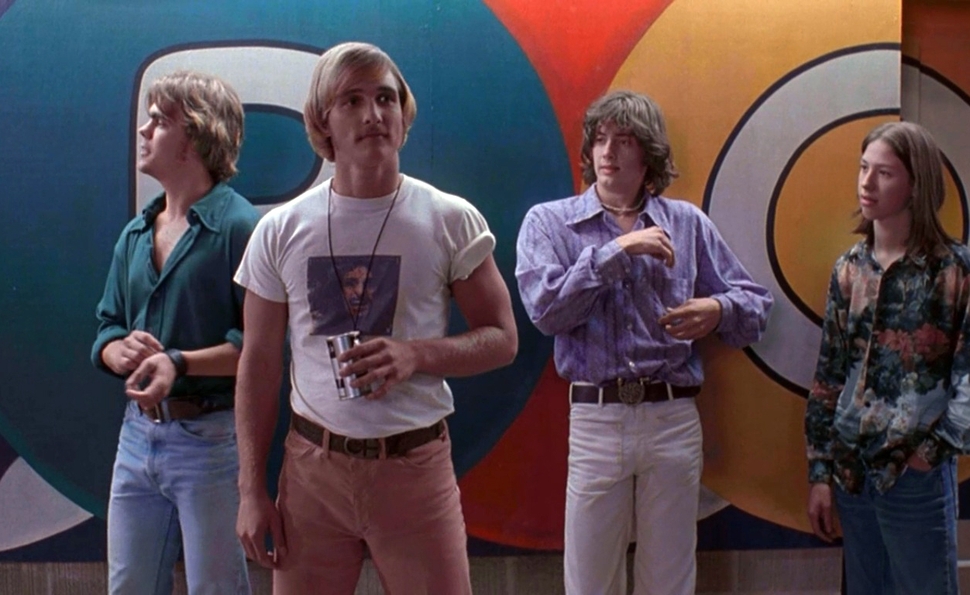 "Keynote: The Teenage Utopia of Dazed and Confused, in 10 Screen Shots": Noel Murray of The Dissolve explains the beauty and importance of Linklater's cult classic with ten images.
"In 1991, writer-director Richard Linklater had a cult hit with Slacker. The film drew a lot of word-of-mouth buzz from cinephiles because of its unusual structure, which had Linklater following individual characters around Austin, Texas until they crossed paths with somebody else, who would then become the camera’s focus for a few minutes until that person met another character, and so on. The characters in Slacker were also performers of a kind: mostly amateur philosophers, hustlers, and conspiracy theorists who’d corner other people and deliver a spiel. Slacker is mostly monologue-driven, documenting a community populated by eccentric loners. But Linklater’s follow-up film—1993’s retro high-school comedy Dazed And Confused—tackles teenagers, who tend to gather in tribes, so they can show off for each other." 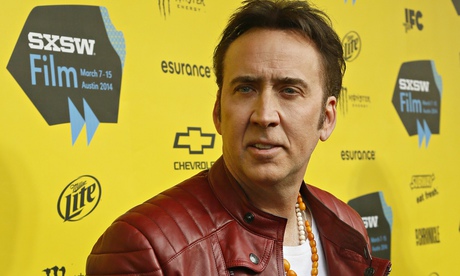 "Nicolas Cage at SXSW 2014": The infamous Nic Cage doesn't quite like being famous in 2014. Ben Child at The Guardian reports.

"Nicolas Cage has said film critics must try harder to ignore an actor's fame when reviewing movies, or risk contributing to a culture where artists are known only for their celebrity and not their work in front of the camera. Speaking at the SXSW festival in Austin, Cage lamented his own notoriety and the way it affected how his films are perceived. The actors who inspired him to learn his art, he suggested, didn't face the same indignity."

"Spike Lee Is Coming to Ebertfest with Do the Right Thing": More info has been released about this year's Ebertfest. Spike Lee will down in Champaign this April to present and talk about his magnum-opus, Do the Right Thing. Related: Danny Aiello: "Roger Made Me Feel Like I Belonged" by Jeff D'Alessio at The News-Gazette.

"Roger Ebert, one of the first major critics to applaud 'Do The Right Thing' after its release in 1989, gave the film 4 stars. He later praised Lee’s handling of racial themes saying: "I have been given only a few film-going experiences in my life to equal the first time I saw 'Do the Right Thing.' Most movies remain up there on the screen. Only a few penetrate your soul. In May of 1989 I walked out of the screening at the Cannes Film Festival with tears in my eyes. Spike Lee had done an almost impossible thing. He'd made a movie about race in America that empathized with all the participants. He didn't draw lines or take sides but simply looked with sadness at one racial flashpoint that stood for many others." 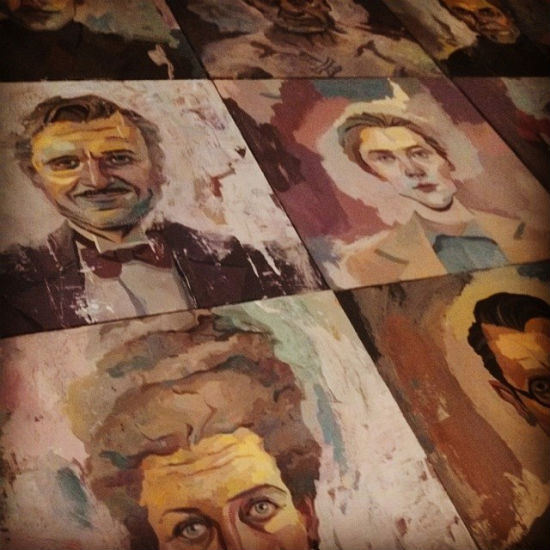