"RoboCop: The Oral History": At Esquire, Simon Abrams provides a rich history of Paul Verhoeven's 1987 RoboCop through interviews with the film's creators. See also: "A Normal Day In The Unusual Life of Michael Keaton" by Tom Chiarella of Esquire.

"A little more than 25 years ago, Orion Pictures released RoboCop, a grimly hysterical, hyper-violent satire masquerading as an action film. And despite spawning two sequels, a television series, some anime, and now a remake, the film's success was inimitable. This is partly because RoboCop only really became a great film as it was made. Director Paul Verhoeven (Total Recall, Basic Instinct) worked tirelessly to revise scenes while actors like Kurtwood Smith, who plays Clarence Boddecker, the film's main heavy, improvised some of the movie's best lines. In time for the new, inevitably inferior RoboCop's release today, Esquire.com talked to four of the original 1987 film's creators: director Paul Verhoeven; co-writer Michael Miner; stuntwoman Jeannie Epper; and actor Kurtwood Smith." 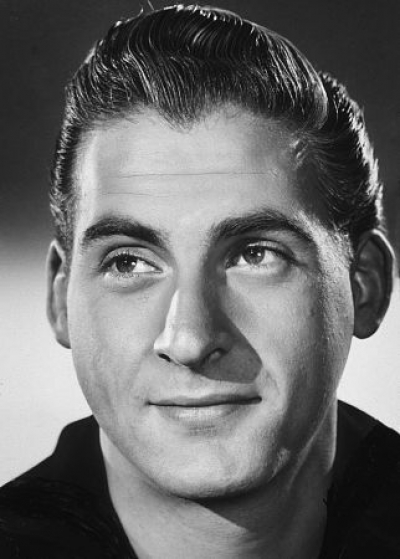 "Mr. Caesar largely faded from the public eye in his middle years as he struggled with crippling self-doubt and addiction to alcohol and pills. But from 1950 to 1954, he and his co-stars on the live 90-minute comedy-variety extravaganza 'Your Show of Shows' dominated the Saturday night viewing habits of millions of Americans. In New York, a group of Broadway theater owners tried to persuade NBC to switch the show to the middle of the week because, they said, it was ruining their Saturday business. Albert Einstein was a Caesar fan. Alfred Hitchcock called Mr. Caesar the funniest performer since Charlie Chaplin." 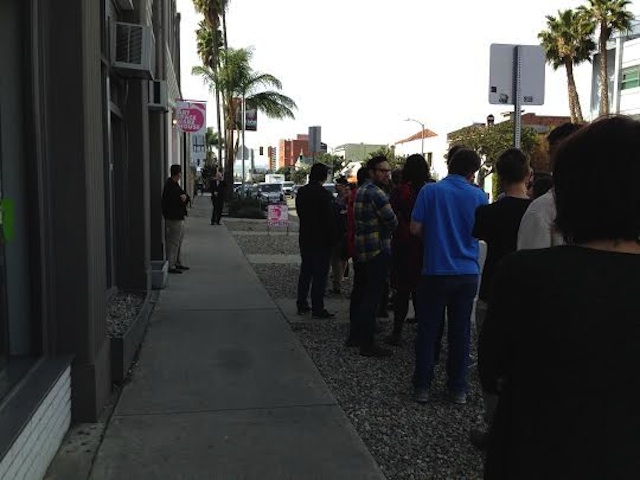 "Shia LaBeouf Sets Up Shop At Los Angeles Gallery To Say He's Sorry": For the LAist, Emma G. Gallegos reports on LaBeouf's latest artistic endeavor entitled #IAMSORRY, where anyone off the street can go praise, condemn or shame the lying artist as he wears a brown paper-bag over his head. See also: "Here Are Some Other Artists Shia LaBeouf Copied For His #IAMSORRY Project"

"Shia LaBeouf's plagiarized apologies have taken a high-brow turn. LaBeouf, or someone pretending to be him, has made himself available to the masses—one at a time—at the Cohen Gallery on Beverly Boulevard from 11 a.m. until 6 p.m. today through Sunday. The exhibit is being called #IAMSORRY, a collaboration with Finnish performance artist Nastja Säde Rönkkö and "meta-modernist pioneer" Luke Turner." 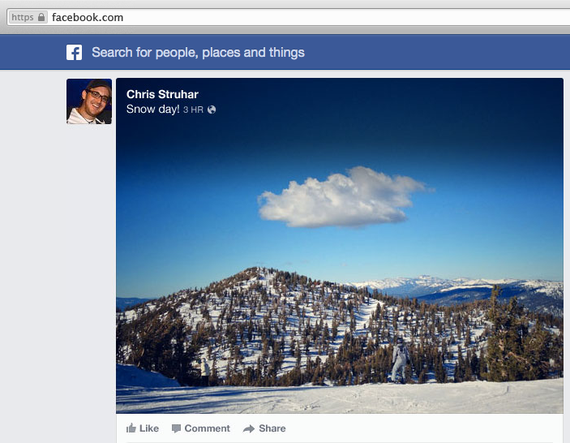 "The Facebook Effect on the News"  Social networking sites have become the front page of the Internet (and the news). Trapped in a cyclical cycle of egocentrism, Derek Thompson of The Atlantic examines our proclivity to "share" and "retweet" stories that remind us of ourselves.

"A key difference between the old forms of news and entertainment and Facebook is that the News Feed is entirely our creation, even if it reveals itself as an idiosyncratic and surprising list of stories. After all, Facebook doesn't 'make' the News Feed. The friends and pages we follow contribute every story, and Facebook organizes them with a machine-learning algorithm that studies our past behavior to predict what stories should appear at the top. Since you choose your friends and you choose your interactions with your friends' posts, it's hardly a stretch to say that you choose your own News Feed." 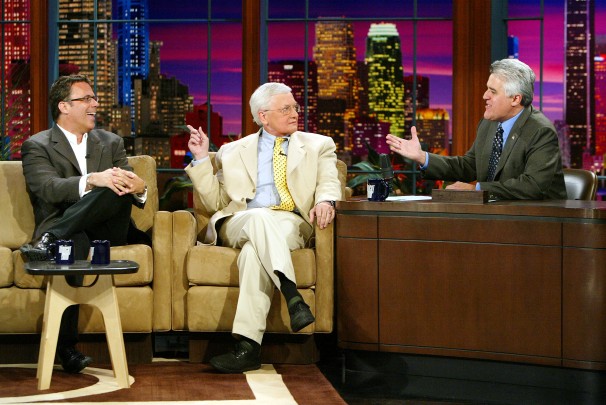 "Jay Leno, and Different Kinds of Cool": In light of Jay Leno's retirement from The Tonight Show, Richard Roeper of The Chicago Sun-Times shares a few of his memories with the comedian, many of which involve Roger.

"A few years later, thanks to my television partnership with Roger Ebert, I was a guest on 'The Tonight Show' two or three times a year. Siskel & Ebert had been All-Star guests on the 'Tonight Show' going back to the Johnny Carson days, and Jay was gracious enough to treat me just like Roger treated me—as an equal partner in the show." 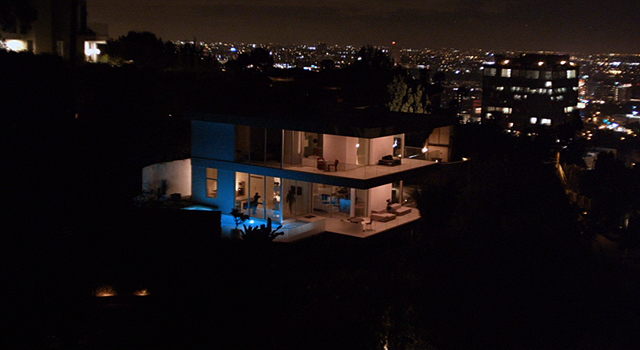 A robbery from afar. Still photograph taken from The Bling Ring, directed by Sofia Coppola. Kristopher Tapley of HitFix lists the ten best shots of 2013.

With The Grand Budapest Hotel on the horizon (slated to be released March 7th) Nelson Carvajal has lovingly constructed a video essay on the visual themes and mise en scène of Wes Anderson. For more on the essay and Anderson, check out Way Too Indie.