Phillip Seymour Hoffman, 1967-2014. A selection of remembrances by RogerEbert.com contributors can be found here. To read editor-in-chief Matt Zoller Seitz's appreciation, click here.  David Rooney writes about his stage career for The Hollywood Reporter; ditto Alexis Soloski at The Guardian. Zach Handlen talks about Hoffman and "the art of being uncool." At Rolling Stone, David Fear writes of how Hoffman "...was a transformative performer who worked from the inside out, blessed with an emotional transparency that could be overwhelming, invigorating, compelling, devastating. And above all, Hoffman had a talent for pinpointing the humanistic even in the most horrible characters." At Yahoo.com, Thelma Adams asks what the actor "taught us about grieving."
Advertisement
Quite a bit, as it turns out. At The Independent, Geoffrey MacNab describes the "ambivalence and depth" of his acting. Press Play editor-in-chief Max Winter writes about Hoffman's regular presence in his Manhattan neighborhood, and how relaxed he always seemed, and what that "relaxedness" might have actually signified: "readiness to launch himself into a role, a situation, a life choice that would be dynamic, shocking, not pleasant to watch unfolding, but memorable, all the same, if memorable is an adequate word to use for his performances." He could do anything, and he was just getting started, writes Slate's Dana Stevens: "He sculpted his characters from the pliant clay of the voice and body he already had." Entertainment Weekly's Owen Gleiberman writes, "What I’ll cherish about Hoffman is the way that his stunning commitment to the truth of his characters, the way that he fearlessly infused them with every aspect of his love and pain, until they infused us as well, created a human reality on screen that you couldn’t shake, couldn’t deny, and could never, ever forget." 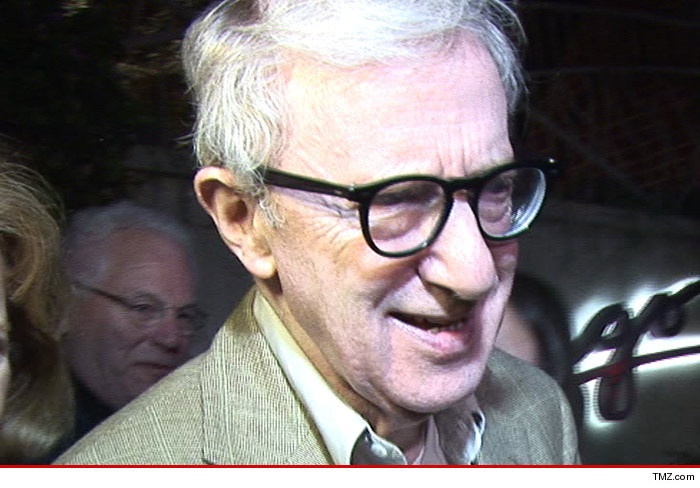 Dylan Farrow, now 28, writes an open letter about her alleged sexual abuse by Woody Allen at age 7. This might have been at least partly a response to Allen biographer Robert B. Weide's piece at The Daily Beast titled "The Woody Allen Allegations: Not So Fast," which is itself a response to Allen's ex-girlfriend Mia Farrow and their biological son Ronan going on Twitter earlier in January to say that the Golden Globes had no business honoring Allen for anything, given the horrendous stories about him. At The New Inquiry, Aaron Bady cautions: "“he said, she said” doesn’t resolve to 'let’s start by assume she’s lying,' except in a rape culture, and if you are presuming his innocence by presuming her mendacity, you are rape cultured. It works both ways, or should: if one of them has to be lying for the other to be telling the truth, then presuming the innocence of one produces a presumption of the other’s guilt. And Woody Allen cannot be presumed to be innocent of molesting a child unless she is presumed to be lying to us." Meanwhile, Allen
Advertisement
seems ready to speak out, finally, to deny the allegations again. "Mr. Allen has read the article and found it untrue and disgraceful," his spokesperson told TMZ. "He will be responding very soon." Whether he does or doesn't, Andrew Sullivan chillingly but perhaps accurately predicts that "we will move on." He writes, "Those with the greatest gifts can get away with the greatest crimes." 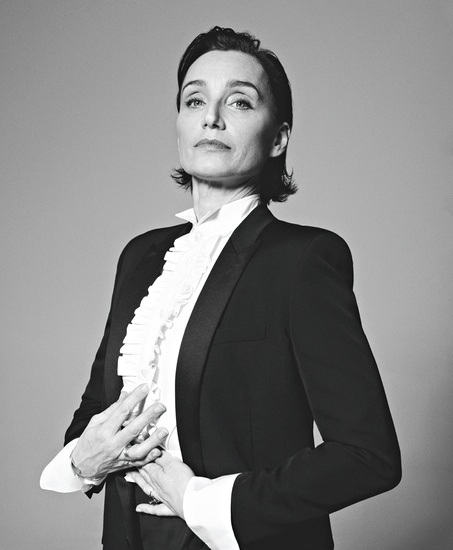 "I cannot cope with another film." For The Guardian, Decca Aitkenhead interviews Kristin Scott Thomas, who has, shall we say, an ambivalent relationship to Hollywood-level stardom.

"No, it's also that I can't bear all the kind of rubbish that goes on on those big films. I just can't stand sitting around for hours in a great big luxury trailer, waiting, bored out of my head. I used to do. A lot of tapestry. Yes, I had a lot of cushions around." 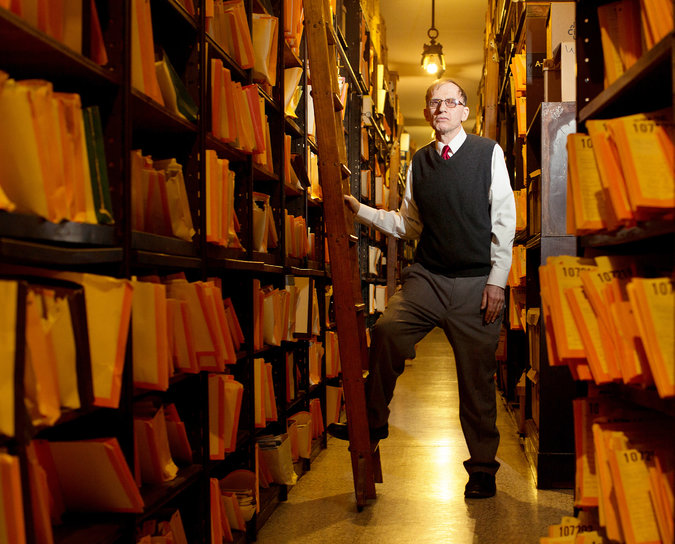 “'It feels like home,' Mr. Abrams said with the requisite reserve and slight social unease that one expects from a dedicated archivist. He preferred to steer the conversation toward the floor-to-ceiling shelves and cabinets, and the wondrous things they contain as repositories of material that has emanated from courtrooms in Manhattan since the 1600s. Where else might you find the tattered indictment of Mae West, connected to her scandalous 1928 Broadway show, 'Pleasure Man'? Or an original 1909 letter from Typhoid Mary asking, in desperate cursive, to be set free from quarantine on North Brother Island in the East River?" 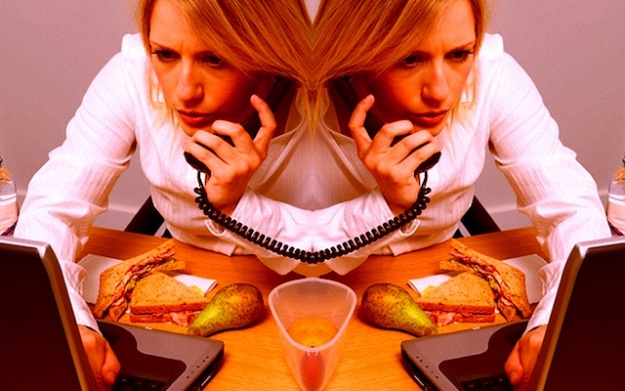 "Against the Rage Machine." The editors of N+1 warn about the endless social media cycle of spotlighting/shaming/anger/demand for apology/apology/repeat. You know: every single day of our lives now.

To say 'I deserve to be heard!' today is a vexed proposition. Right and left, tech corporations beg you to say your piece for the sake of content-generation, free publicity, hype, and ad sales. America’s speech is so free, it pays—just not you. Even when we don’t opine, just clicking around, we’re like cilia on the tracheal lining of some gross beast, and our small work of enthusiasm, liking or passing along or reiterating or linking, is like the wriggle of a hair, pushing the story down the throat of the culture, filling its lungs so that it may breathe."
Advertisement 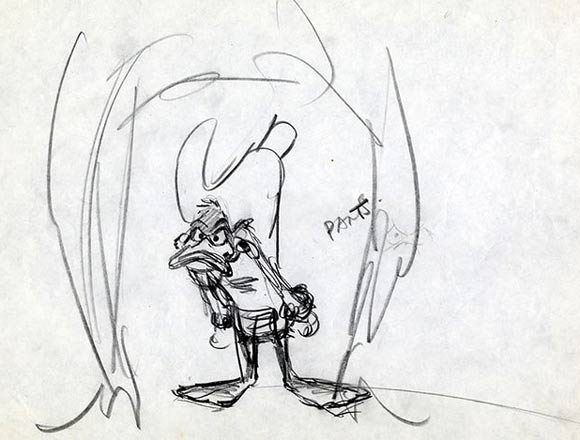 A Chuck Jones pencil sketch from "Dripalong Daffy," part of a collection of artwork that will accompany the animator on a six-city tour this year. Details by Stephen Persing at Cartoon Brew.

Trailer for 1985's "Cabra Marcado Para Morrer," by Eduardo Coutinho. The great Brazilian documentarian was stabbed to death by his mentally ill son this weekend, putting a tragic end to a long and influential career. RogerEbert.com contributor Pablo Villaca remembers the man and his work in his essay "Broken Screens."