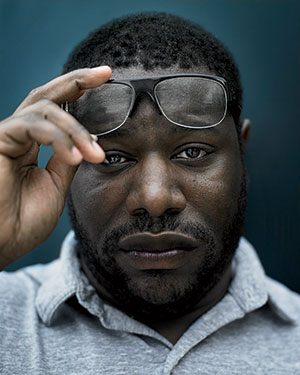 "Hollywood Is Losing the Race for Ethnic and Gender Inclusion."  The L.A. Times' John Horn reports that, despite people of color being honored in awards ceremonies, movie studios still have a hiring problem.

"Even if Hollywood likes to present itself as magnanimous and liberal, its hiring decisions — including jobs handed to women — continue to be demographically constricted, with most work still going to white men. It's not just movies that are an issue. The Directors Guild of America recently found that 73% of all primetime TV episodes were made by Caucasian males, and the Screen Actors Guild concluded that 76% of all leading roles in television and film were given to Caucasians. (Separately, the picture for women of all races is similarly depressing, and yet again no female filmmakers are contending for the directing Oscar.)" 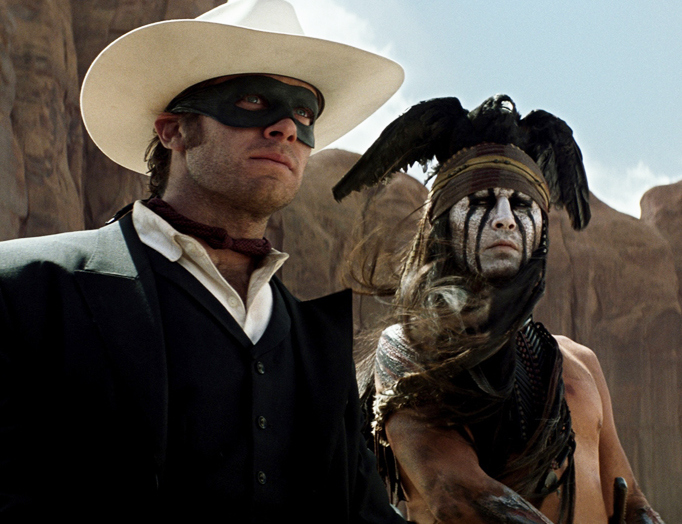 "Hollywood's Biggest Box Office Bombs of 2013." The Variety staff compiles a gallery of lemons, not lemonade. 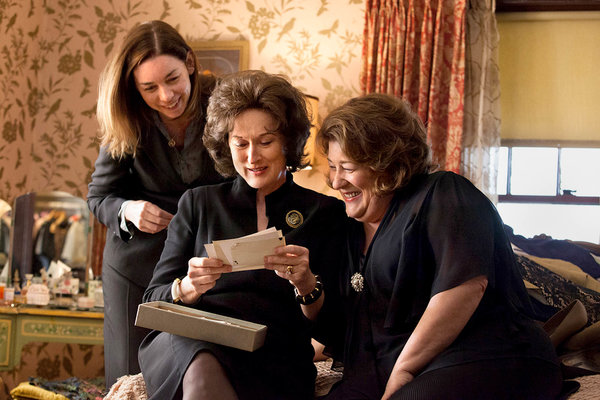 "Another way to think of 'August: Osage County,' which was directed by John Wells and adapted by Tracy Letts from his own play, is as a thespian cage match. Within a circumscribed space, a bunch of unquestionably talented performers is assembled with no instructions other than to top one another. One twitchy confession must be excelled by another. The same with smoldering, sarcastic speeches, explosions of tears, wistful jags of nostalgia and imperious gazes of disgust. It goes without saying that nobody can beat Ms. Streep at this game. Remember Amy Adams in 'Julie and Julia?' Anne Hathaway in 'The Devil Wears Prada?' Anyone at all in 'The Iron Lady?' Of course not. Here Ms. Streep smokes, rants, bites her fingers, slurs her speech and spews obscenities with the gusto of a tornado laying waste to a small town. Julia Roberts, playing Barbara, Beverly’s favorite daughter and therefore Violet’s rival, tries to hold her own by refusing to smile. She also slaps a face and breaks a plate. It’s hardly a fair contest." 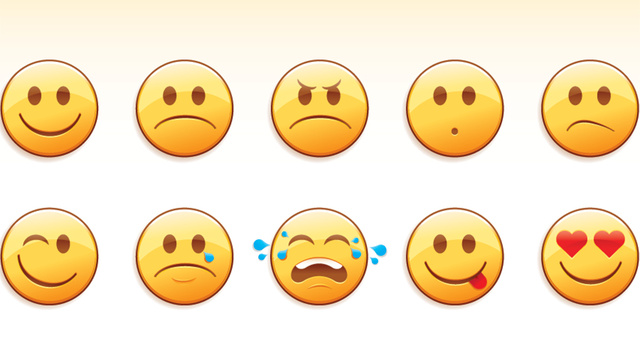 "Emojis Could Determine Your Place on the Autism Spectrum." Jezebel's Phoenix Tso explains how.

"We use emoticons to punctuate tweets or text messages, but did you know that these icons can [maybe sorta] lend insight into where people fall along the autism spectrum? That's the premise of Genevieve Belleveau's Emoji Autism Facial Recognition Therapy, a performance art piece that showed at this year's Emoji Art Show in Manhattan….In it, Belleveau explained how someone who gives a blunt, literal answer to queries might show signs of Asperger's versus someone whose answer is more nuanced. This doesn't mean, of course, that everybody who answers literally can be clinically diagnosed with such a disease, but it allow people to learn more about how it works, and thus cut down on the stigma and misunderstanding that autism sufferers face."

"Let’s not even go into the attacks on reproductive freedom or all the violence against women, or even the Aaron Sorkin characters who set your teeth on edge. Let’s just talk about the ways pop culture can chip away at the soul, the ways a jokey demonstration of a game or an imaginary Twitter fight or yet another celebrity explaining that she believes in equality but don’t call her a feminist or the sound of that song that just wouldn’t go away can make a person realize how far we still have to go. There were truly far too many contenders to choose from this year, but these were the sexist lowlights that raised our blood pressure most." 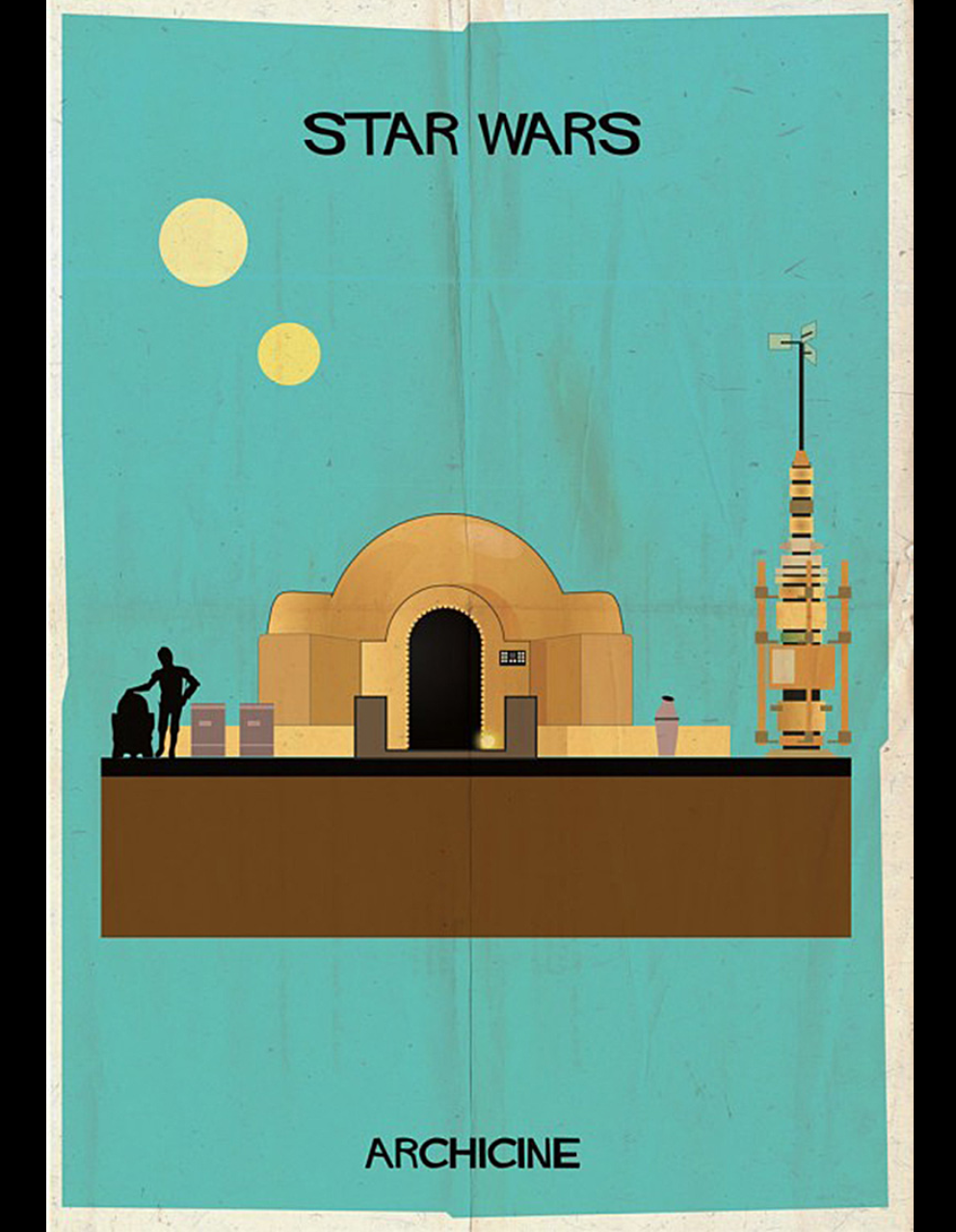