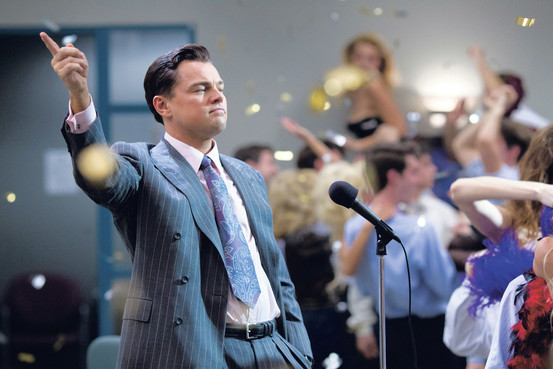 "You can follow the plot, or you can measure the coke. You'll never be able to do both. But sex and drugs are just the trappings. The movie's addiction narrative is about money, and how it turns a middle-class kid into, well, Jordan Belfort. Money is a drug that corrupts and rushes in to fill a moral void. And while DiCaprio owns this movie—there's scarcely a shot that doesn't include either his face or his voice—most of the other characters are equally contemptible. It's showcase Scorsese, the most sardonic entry yet in his cinematic rogues' gallery." 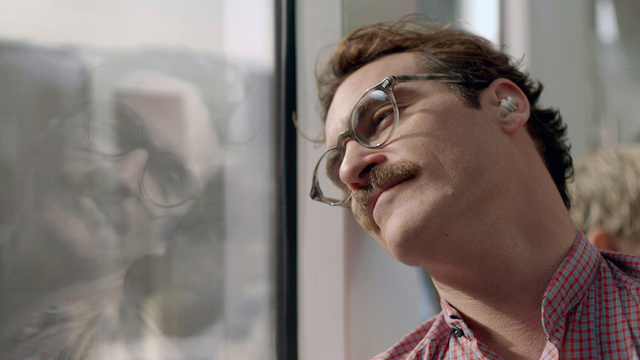 "Our Weird Tendency to Sexualize Technology." Jezebel's Isha Ahran says "Her" is but the latest film to interrogate our fetishization of machinery.

"Our track record for tacking on shitty gender stereotypes on more-or-less a hunk of metal goes back quite a ways. Ships. Cars. Guns. I'm sure at some point, some literate 14th century dude probably had the hots for the printing press. We have created an inextricable link between feminine sexuality and technology, indicative of some intense and harmful objectification of women and their sexuality. This of course brings up the age-old excuse that objectification is actually being confused with 'the pursuit to replicate feminine beauty as a genuine appreciative homage to the form' and other mansplainy bullshit. Yeah, that poop does NOT fly. That may have been relevant for static art like a marble sculpture and the goddamned Mona Lisa, but when something becomes mechanized and takes on a function, the feminine aspect does not remain static — it is also subject to that function. So now the purpose of tech is a double whammy of following instructions while maintaining sexy feminine allure. Oh cool, riveted-on sexuality AND subservience—a winning combination of subjugating women! A classic example of this? The car. 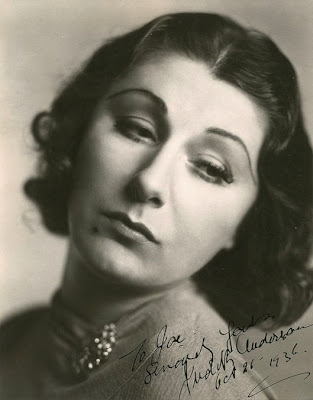 "Anderson’s presence in a film often signified transgression, perversion, incest, and unexpected violence; she brought the intensity of classical Greek drama to everything she did, from programmers like Lady Scarface (1943) to literary adaptations like Kings Row (1942). As Ann Treadwell in Laura (1944), Anderson is dressed in self-consciously feminine garb, but she is as masculine in that film as Clifton Webb and Vincent Price are traditionally feminine, or effeminate. 'I’m not a nice person,' Ann says coolly, and Anderson more than suggests Ann’s not-niceness but also her genuine need for companionship with Price’s Southern gigolo….But even when her roles restricted her to domineering villainy, Anderson always presents a full person on screen, one with a past and a present dominated by many private thoughts. Whenever she appears in a film, no matter what the material, you know that Anderson will offer you a full meal of a characterization, with many behavioral courses and wines (though no dessert)." 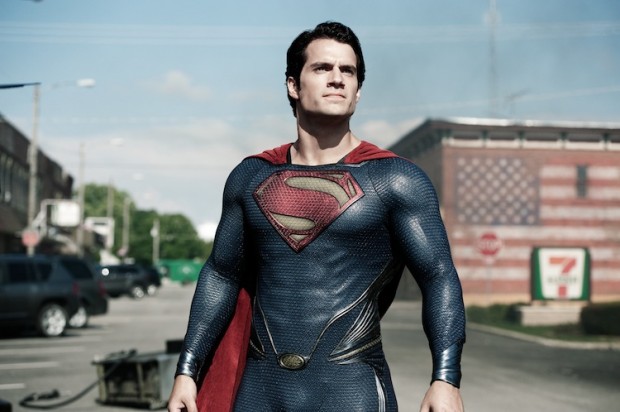 "Now mind you, as a gay man, I welcome the current abundance of masculine eye candy. But as someone interested in cultural trends, I’m fascinated by this turn of events. The classic feminist cultural critique of the assumed straight male gaze and the female body as the sexualized object of that gaze has been quietly upended in mainstream American film, and no one seems to notice or be talking about it. Just what is going on here?" 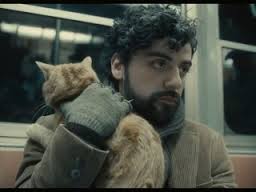 "The Inside Scoop on 'Llewyn Davis.'" The Boston Globe's Ty Burr pulls back the curtains, Toto style, on the Coen Brothers' newest.

"As much as Llewyn romanticizes the 'folk' in folk music, he sneers at actual people: his dullish married sister (Jeanine Serralles), his earnest academic friends uptown, a straight-arrow Army kid (Stark Sands) with dreams of making it on the folk circuit. The film’s a sympathetic yet brutally clear-eyed portrait of a generation’s mistake: that these songs might raise a man above the drab run of humanity rather than bring him closer to it. What’s inside Llewyn Davis? A hole that he fills — using art, heart, and a care beyond his own understanding — with music that’s never his." 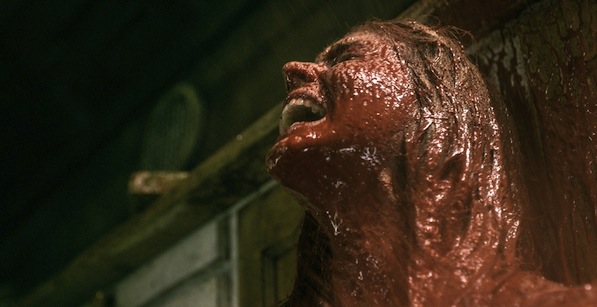 A scene from "Evil Dead," courtesy of Fandor's "Violence in Film in 2013" by Simon Abrams.