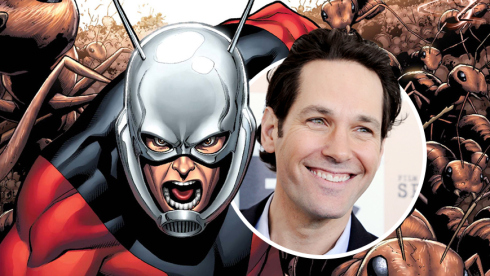 "Paul Rudd Leads Marvel Film." Variety's Justin Kroll confirms it: He who drinks from the Fountain of Youth is now Ant-Man.

"Rudd is an interesting choice as a super-hero, since he is known more for his comedic roles than action-heavy roles. It’s a move that recalls the company’s choice of Robert Downey Jr. to play Iron Man. Downey didn’t have the look of an action hero, but shared elements of Tony Stark’s personality, which led to him being tapped for the role." 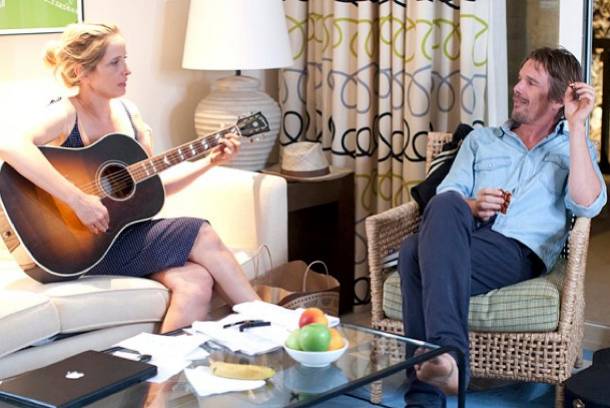 "At this point, Celine and Jesse really know one another. When you're in a relationship for this long, you get to know the other person and how they manipulate you to get what they want, you know how they fight, you know their strengths and weaknesses … so I always thought of this scene as two heavyweights going at each other. They're like Ali vs. Frazier III!" 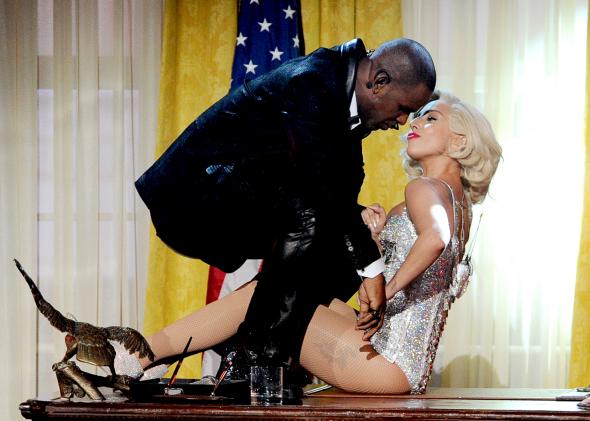 "R. Kelly, Terry Richardson, and the Power of the Bankable Creep." Slate's Amanda Hess on why stars we like always work with stars we despise.

"When we talk about the R. Kelly Problem (or the Chris Brown Problem, the Roman Polanski Problem, the Woody Allen Problem, the Josh Brolin Problem, or the Charlie Sheen Problem), we talk about whether we can separate the artist’s biography from his work, but we rarely talk about whether we can separate the artist from his industry. Why would Beyoncé, proud feminist, work with Richardson, confirmed creep? Why would Gaga, proud feminist, work with Kelly, perennial suspected teen rapist? They all have one thing in common: They are bankable stars in the music industry. Beyoncé's and Gaga’s feminism are undoubtedly important to many of their consumers, but the record industry doesn’t care about promoting women or ending child rape unless that message is selling this year. It simply requires its stars to keep making money and keep working with other people who do. Artists who hope to remain relevant in that industry would be wise to spread the lucrative message of empowerment while overlooking the powerful creeps in their midst. The fact that Kelly teamed up with Gaga to release a song in which she sings, 'You can't stop my voice 'cause you don't own my life'—feminist!—'but do what you want with my body'—creepy!—shows how slipshod this construction often is." 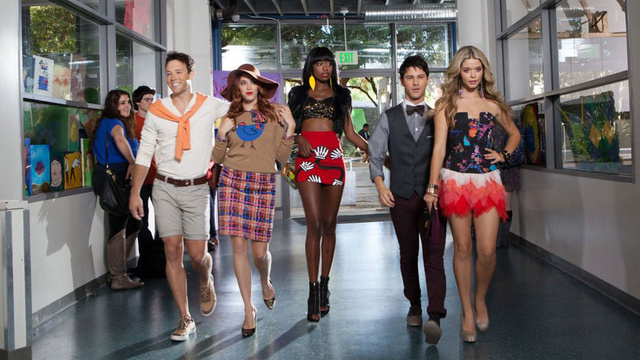 "'G.B.F.' Was Rated R for Being Gay." Gawker's Rich Juzwiak on how the teen comedy about prom queens searching for gay best friends reveals the MPAA's gross bias.

"This has been an issue for years. The 2006 documentary about the MPAA's contradictory, almost cultlike ways, This Film is Not Yet Rated, has an entire section on the harshness with which the MPAA judges gay content, frequently slapping movies with NC-17 ratings for depicting gay sex. The light teen comedy about a conversion camp, But I'm a Cheerleader, for example, was initially rated NC-17. It included a fully clothed lesbian sex scene and a female character, fully clothed, masturbating over those clothes. In G.B.F., there aren't even really suggestions of sex, just a few brief make-out scenes, which are filmed in medium shots with no visible tongue and barely parting lips. The couples (sometimes gay, sometimes straight) that kiss are always clothed (there's a brief shot of the principal character's abs at one point, and some guys in underwear at another)." 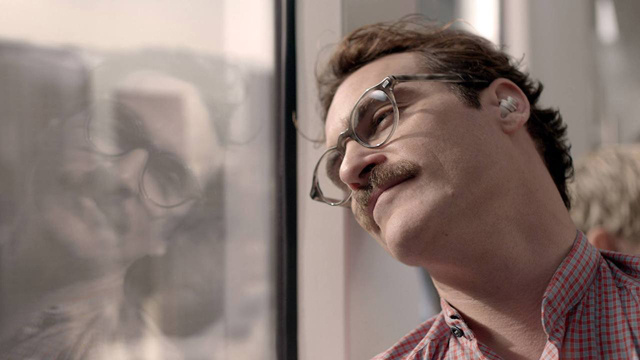 "Grow Up, Wimp." Playboy's Tim Grierson on what "Her" gets right about sensitive guys.

"Jonze's compassion doesn't keep Her from being critical about how sensitive men can use their sensitivity as a way to hide in a childlike bubble. Occasionally, Jonze flashes back to brief moments from Theodore and Catherine's relationship, and it's often a snippet of a cutesy-quirky interaction, the most egregious being when the two of them play with orange traffic cones on a freeway ramp, putting them over their heads and playfully jousting. What we see is a marriage that was almost infantile; their relationship appears to have been one that was puppy-love idealized to the point of abstraction, where the complications of adulthood—desires, fears, sex—barely factored. (It's telling that the closest the flashbacks come to the bedroom is Catherine asking Theodore to spoon with her.)"