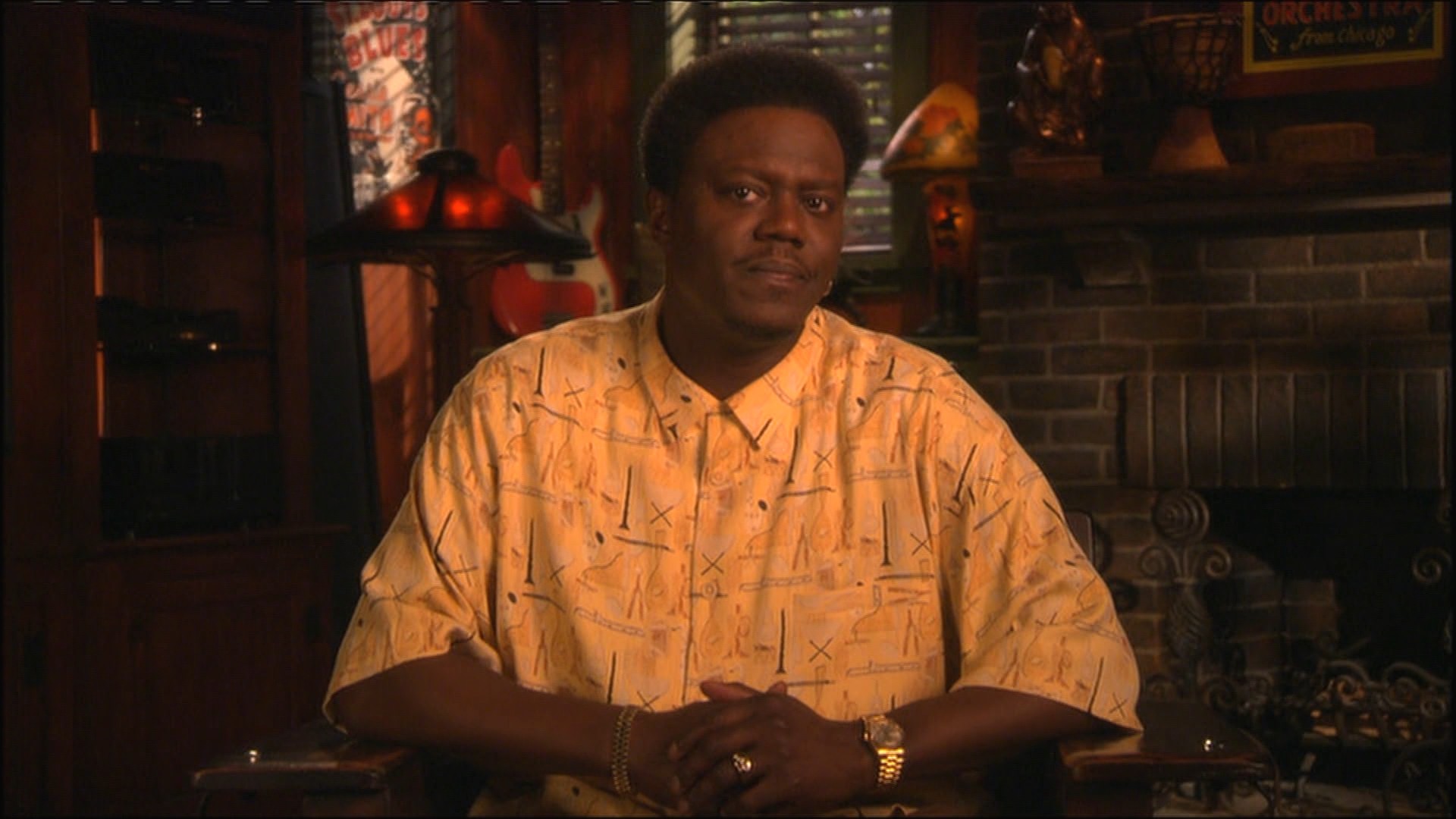 "So What's Good?: 33 Shows to Binge on Over the Long Weekend." Contributors to The AV Club provide a handy viewing list with which to kill several hours, or a dozen, or hundreds.

The Bernie Mac Show (2001-2006; 104 episodes)
What it’s about: The late, lamented Bernie Mac plays an exaggerated version of himself, a married, successful comedian with no kids. His sister enters rehab, so he’s suddenly stuck with three tykes: a snippy teen, a hopelessly nerdy boy, and an adorable little girl. Luckily, he has a gem of a wife (Kellita Smith), who’s happy to help any way she can.
Why you should watch it: Especially in its early seasons, this Larry Wilmore-created, Emmy-winning show was a surprisingly perceptive, often devastatingly funny deconstruction of Mac’s persona. Playing himself as a bossy, masculine know-it-all who delivered furious rants to the camera, the development of his tough-love relationship with his young charges was perfectly handled. At its best, The Bernie Mac Show had shades of All In The Family and could be just as bluntly funny.
Who it’s for: Everyone bemoaning the death of the classic sitcom; people trying to erase the memory of Soul Men; people who think they can tell it how it is.
Availability: Streaming on Netflix and available on DVD. [DS] 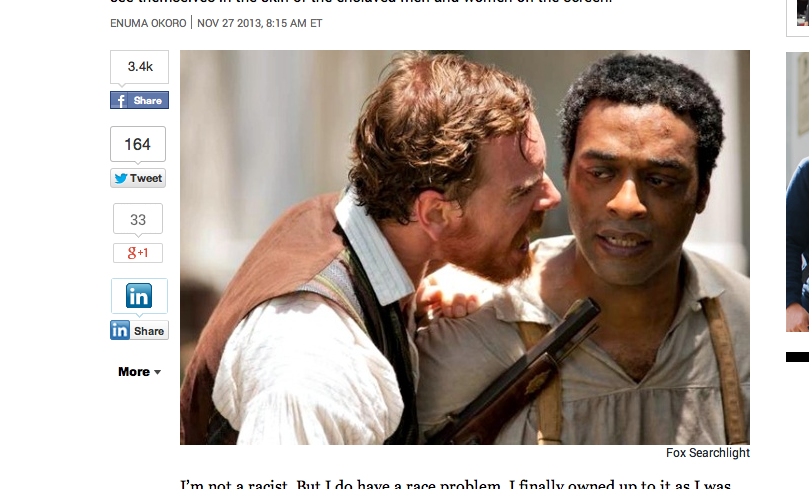 "Why I Wouldn't See 12 Years a Slave With a White Person." By Enuma Okoro, for The Atlantic.

"I did not want the burden of the social translations that black people so often have to do automatically on so many internal levels while engaging in discourse with whites in this country. There are things we learn to do almost subconsciously in order to keep some whites comfortable enough around our blackness. Things like gauging their actual level of interest or understanding of black culture in order to know how far to take a particular conversation before things get awkward. Things like letting them know you hear them trying to say they do in fact see black people. Things like anticipating their questions and responses when they see you with a new hairstyle or come across some element of black culture in your life. Things like using your voice intonation, your word usage, and your bodily gestures to signify that you can hang with them without it being “obvious” that you are a black person in their white world." 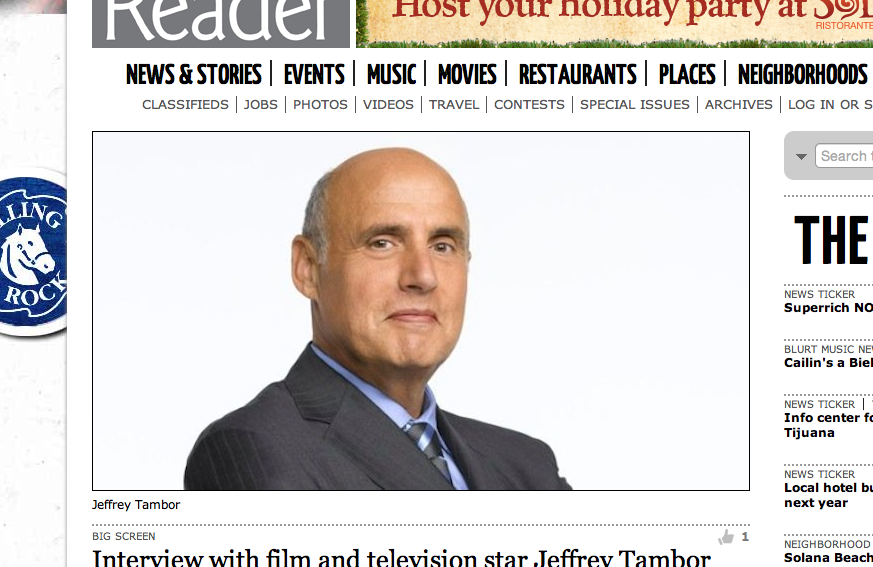 "Interview with Film and Television Star Jeffrey Tambor." One of TV's most versatile character actors gives us a guided tour of his long career, including his plum supporting role in 1979's And Justice For All, opposite Al Pacino. By Scott Marks, for The San Diego Reader.

"Oh, yeah. On the day I got cast I got a phone call from Al and we started going off to the courts to do research. I had never done a film before. I didn't know what mark was. When it hit me that I was starring with Al Pacino, and John Forsythe, and [Lee] Strasberg with Norman Jewison directing, I sort of ruined that whole project with worry. I gave one of the best auditions I've ever done in my life, and once I got it, I ruined it with worry, which I talk about in my show. I almost ruined it. I'm glad I did it. Al took great care of me as did Norman as did all of them. I remember going out of frame on the very first shot. There's this thing that you stand on calling an apple box and the cameraman asked if I needed an apple or a half-apple. The whole crew was listening and I said, 'No thanks, I'll wait for lunch." That is how green I was. I'll never forget the look on the crew's face. They must've thought they were going to be there all night with this new guy. I knew nothing, and it actually turned out to be a great thing that I knew nothing, because ignorance is bliss. I'm very proud of that performance. I loved him. I knew him." 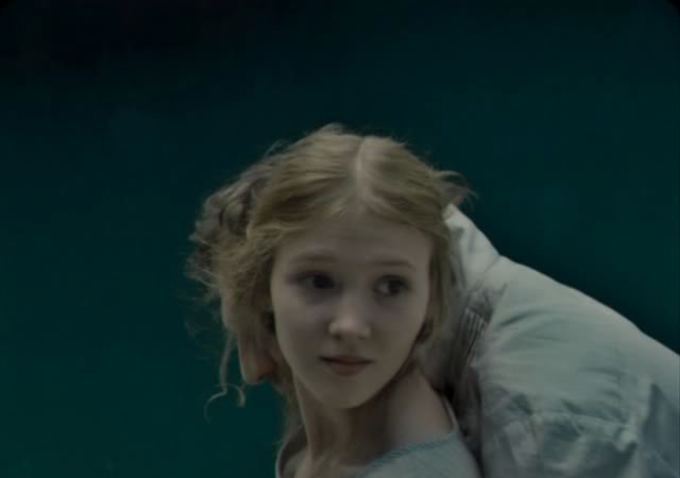 "Why Sokurov's Faust Could Not Have Been Made in America." Press Play editor and RogerEbert.com contributor Max Winter recalls how his own early education on cinema's expressive potential was shaped by the classics of postwar European art cinema, films that often had a somewhat surreal bent.

"Faust is a powerful reminder of the difference between European and American filmmaking, in that the film's comfort with the unreal, such as a cloth falling from a mirror which is swinging from the sky, one of the film's opening shots, doesn't allow us to ruminate over such details for too long, or to ponder their meaning: we simply accept them, almost without realizing it. The film provides transport in plenty of other ways: the rather edgy, overly physical way the characters interact with each other, a mixture of dance, pantomime, and basketball; the distorted distances between the viewer and the subject, such as the up-close view of a dead man's genitals or the convex lens applied sometimes to characters' faces; or the unorthodox use of a grandiose soundtrack in conjunction with, say, the intense dirtinessof 19th century city streets. All of these elements combine to create an experience which is un-American, in the best possible sense." 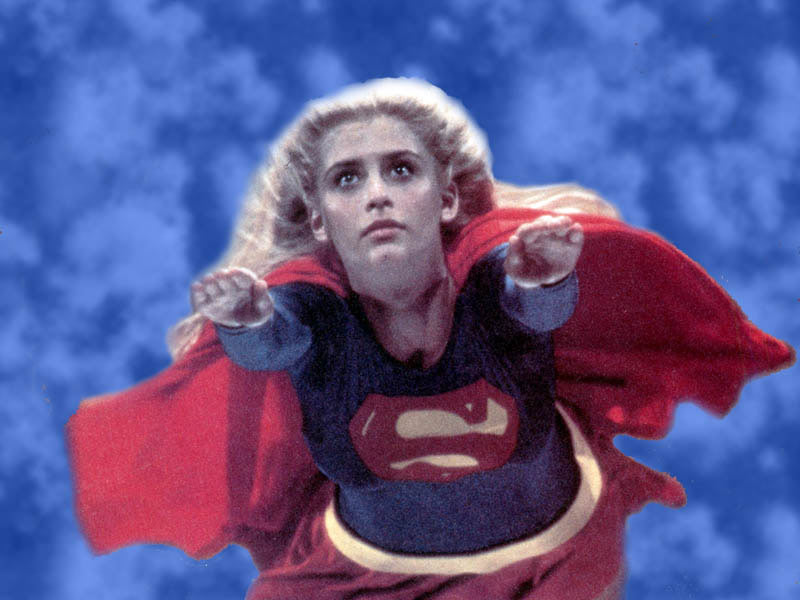 "How Supergirl Changed Thanksgiving at the Movies." By Matthew Kiernan. This 1984 comic book movie was not a big success, but it taught Hollywood a valuable lesson that it's still refining today.

"Produced just after the bloom came off the Superman series rose with 1983’s SupermanIII, Supergirl faced an uphill battle going into Thanksgiving weekend 1984 that definitely gave the impression this potential franchise was over before it even began. The film switched distributors, from Warner Brothers (corporate sibling of Supergirl publisher DC Comics), who passed on releasing it, to the then-new Tri-Star Pictures, forcing it out of a summer 1984 release. The film opened overseas in summer ’84, where the poor word of mouth slowly trickled down to U.S. fantasy film fans in the pre-internet days, and to add insult to injury, it was re-cut by Tri-Star from 124 minutes to 105. It opened to very bad reviews and seemingly little interest, and yet, Supergirlsurprised everyone by not only opening at the #1 spot at the box office, it did so at a surprisingly healthy $7.7 million for the 5 day-weekend, far more than anyone expected." 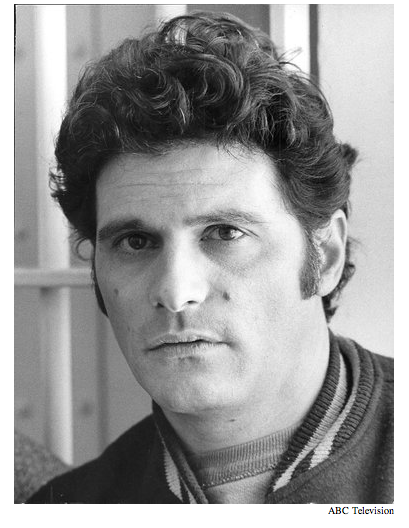 Actor Tony Musante, the versatile stage actor whose TV career is dominated by one of those notorious "road less traveled" anecdotes: after starring in one season of "Toma," about a real-life cop who was a master of disguise, he exercised a contract option to leave the program at the end of the season and go back to theater. ABC retooled the program for his replacement, Robert Blake, and renamed it "Baretta." It became a smash that ran for three years and made Blake a star. “People in Hollywood always asked him if he regretted it, but he really never did,” Musante's wife Jane told The New York Times.  “He didn’t become the household name, or make the money he would have had he done it. But he needed variety.” Musante died Tuesday at 77 of a hemorrhage while he was recovering from oral surgery at Lenox Hill Hospital in New York.

The trailer for the movie that changed Thanksgiving....forever. (See Thumbnail #5 to learn how.)