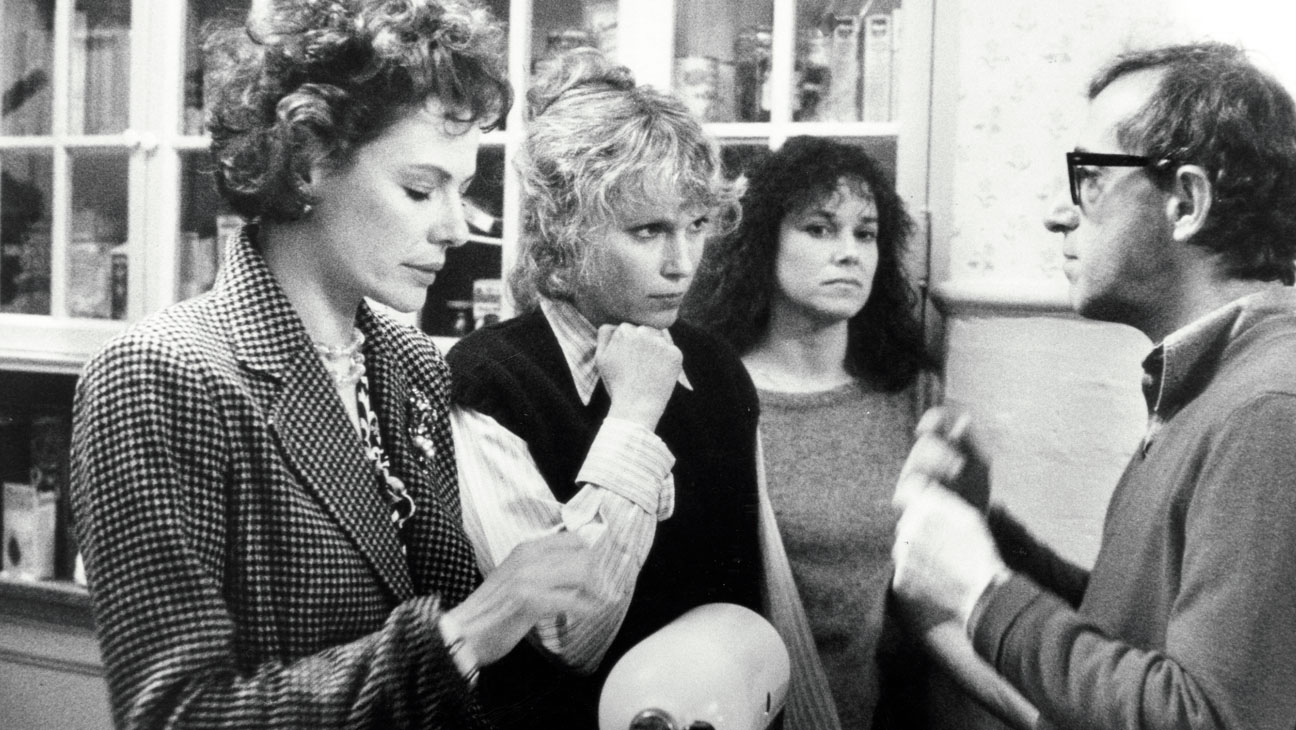 "Woody Allen Pens Rare Open Letter to Hollywood." The normally press-averse filmmaker writes to The Hollywood Reporter in support of his "Blue Jasmine" colleague, Juliet Taylor, who appears in a documentary opening today. Related:  "Casting Directors: When Will Oscars Recognize the Impact We Have on Films?" A roundtable at The Wrap featuring Taylor, among four others.

"In my case certainly, the casting director plays a vital part in the making of the movie. My history shows that my films are full of wonderful performances by actors and actresses I had never heard of and were not only introduced to me by my casting director, Juliet Taylor, but, in any number of cases, pushed on me against my own resistance. People like Jeff Daniels, Mary Beth Hurt, Patricia Clarkson and others who are people I was unfamiliar with. A number of discoveries and careers have been launched by the energies and resourcefulness of my casting director. Not only did I use Meryl Streep for a small part in Manhattan when she was a relative unknown, but at the best my casting director helped start the film career of Mariel Hemingway and Dianne Wiest, a stage actress completely unknown to me but known by Juliet Taylor. I’m particularly difficult in the casting area because the whole process bores and embarrasses me. If it were up to me we would use the same half dozen people in all my pictures, whether they fit or not. Despite my recalcitrance, Juliet has forced me to meet and to watch the work of many new people and to hire people on nothing more then her strong recommendation. Because my films are not special effects films and are about human beings, proper casting is absolutely essential. I owe a big part of the success of my films to this scrupulous casting process which I must say if left to my own devices would never have happened. I might add also, anecdotally, that despite my firm conviction that I could never persuade luminaries like Saul Bellow, Marshall McLuhan, Susan Sontag, Mayor Koch and others to work in my films, the confidence and insistence of my casting director proved more accurate and I wound up getting these unlikely notables." 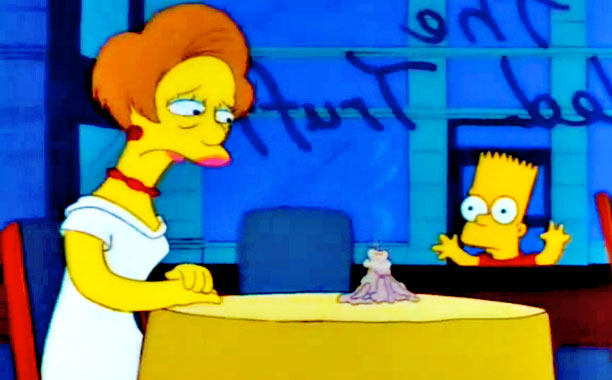 "The network will re-air the 16th episode of the show’s third season, 'Bart the Lover,' which offered a sympathetic take on Bart’s cynical, lonely teacher. In the episode, Bart discovers Krabappel has posted a personal ad, so he begins writing her bogus love letters. After setting her up on a fake date, he spies her sitting by herself in the restaurant. When she’s still there hours later, he’s no longer amused by his prank and sets about trying to make things right. The episode won Wallace an Emmy Award in 1992. 'Bart the Lover' will air as the 7:30 p.m. lead-in to an all-new Simpsons, titled “4 Regrettings and a Funeral.” The new episode will then conclude with a tribute card from the producers honoring Wallace. Also, the episode opens with an epic-length couch-gag spoof of 'The Hobbit.'" 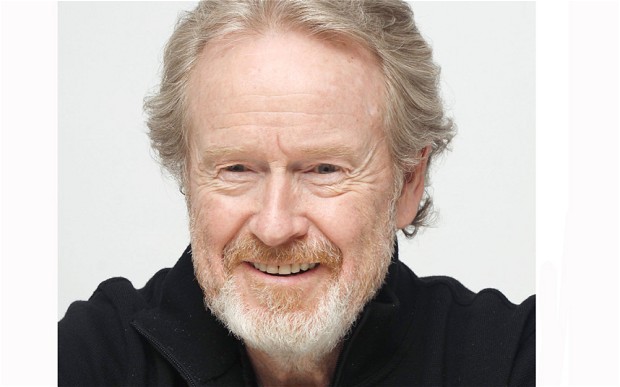 "Ridley Scott on the Future of 'Prometheus.'" For The Telegraph, John Hiscock interviews "The Counselor" director about, among other topics, the possibility of a "Prometheus 2.' God help us all.

"Rumours have been floating around that Scott, distraught by his brother Tony’s suicide last year and disappointed at the critics’ reception of 'Prometheus,' was planning to retire after 'Exodus.' But it’s clear that he’s planning nothing of the kind. He is set to produce, but probably not direct, a 'Prometheus' sequel and then there is the long-awaited sequel to 'Blade Runner.' 'We have a screenplay but I can’t talk about it right now,' he says." 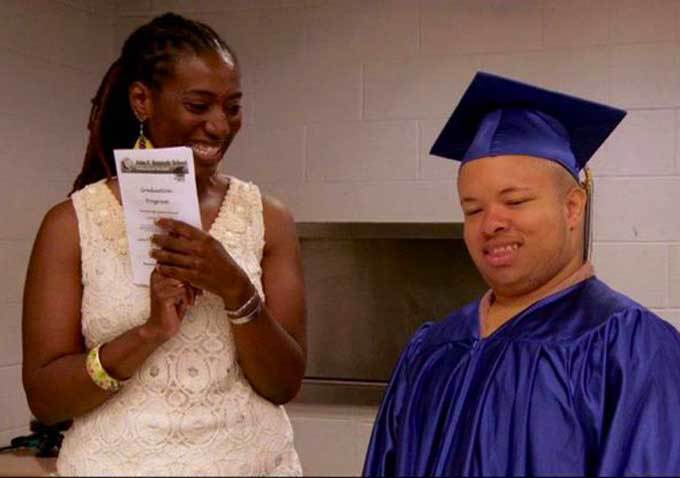 "While most film festival programmers deny that political biases ever come into play when putting together their slates, it's actually the most obvious reason that certain films hit stumbling blocks. For example, 'After Tiller,' Martha Shane and Lana Wilson's documentary about late-term abortion doctors, was ultimately rejected by two film festivals for being politically at odds with the community. 'The programmers wanted us,' said Wilson, 'but they didn’t take the films. At one, the board of directors vetoed it.' According to Wilson, both festivals were in states where the abortion issue is hotly contested. On the opposite of the political spectrum, documentary filmmaker AJ Schnack said 'Caucus,' a chronicle of the 2012 Iowa Republican caucus, which shows Rick Santorum in a fairly objective light, was rejected by at least one festival "because the programmer didn’t like the subjects," he said. 'Couldn’t stand the sight of them, was I think the phrase he used.'" 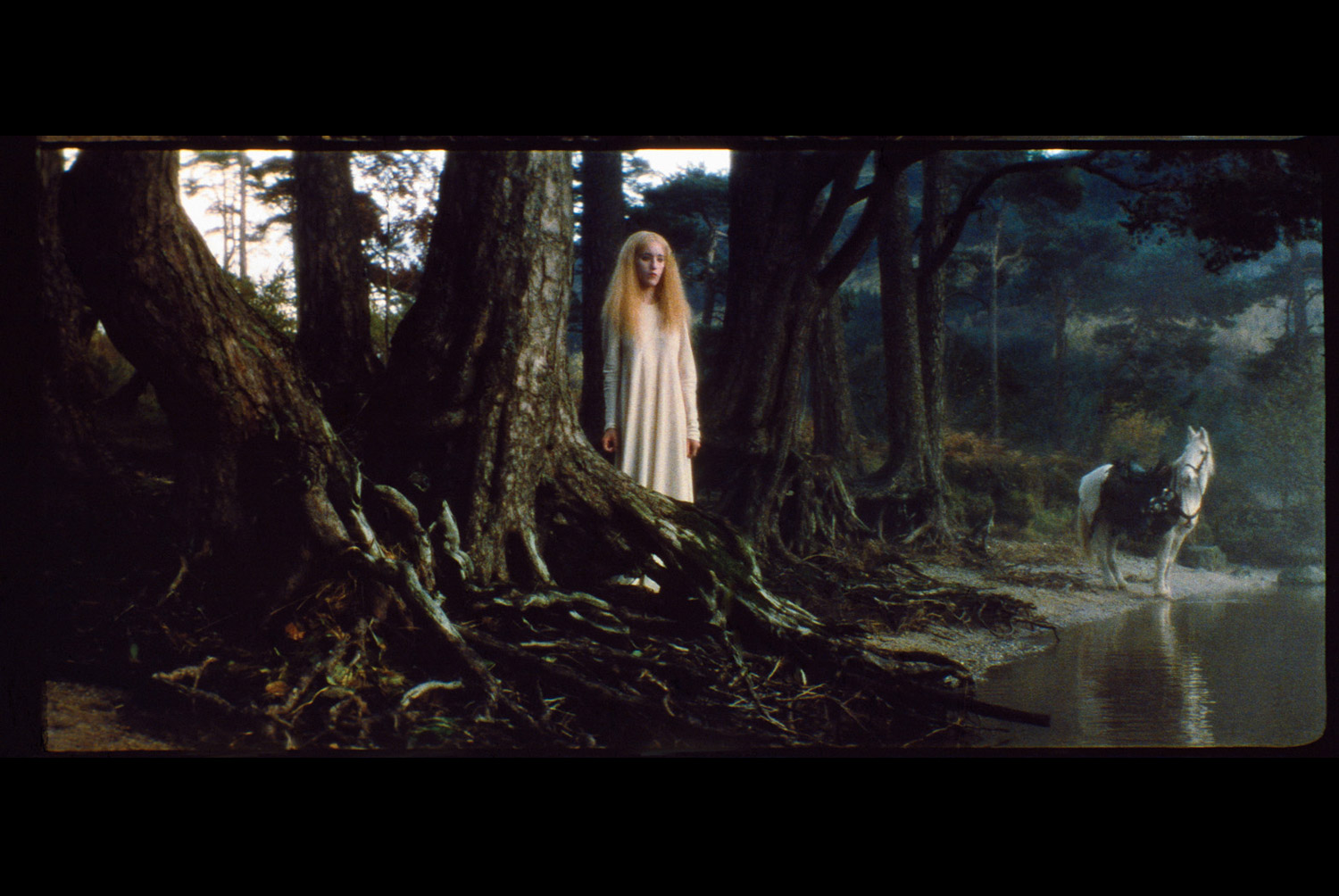 "Short Film Meant to Accompany 'Empire Strikes Back' Makes a Comeback." For The Los Angeles Times, Richard Verrier reports that prints have been unearthed of 'Black Angel,' made with the support of George Lucas, and screened in Europe and Australia as a short film before showings of "The Empire Strikes Back" in 1980.

"After reading about the film in Wired magazine last year, Brice Parker, a producer at Athena Studios, and his colleague David Tanaka, Bay Area chair of the Visual Effects Society, offered to supervise the film's restoration for free. They sent the negatives to Hollywood postproduction company Efilm, which cleaned and digitally scanned the negatives, also for free. Athena's restoration team spent 12 weeks removing splice marks, dust and other blemishes that had been transferred from the original negatives. Using a software program, frames were restored and then a digital intermediate was color corrected. After that a new digital version of the film was created.'David and I were both huge Star Wars fans, and this was one of the missing relics from the 'Star Wars' era, and we knew we had an opportunity to bring it back,' Parker said." 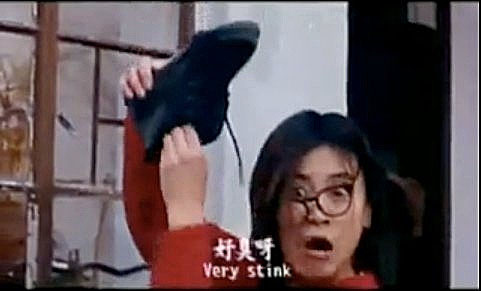 "I Love Chocolate" by Nelson Carvajal.