"CIFF 2017: Jakob Lass on 'Tiger Girl'": At Indie Outlook, I interview the German filmmaker about his provocative new film, as well as his 2013 romance, "Love Steaks," currently available on Netflix.

“[Indie Outlook:] ‘I was really struck by Tiger’s observation, ‘Politeness is a form of violence against yourself.’ Does that statement reflect your own beliefs regarding the dangers of overly polite art?’ [Lass:] ‘Yes! This line is also in the trailer, and some commenters online have misunderstood it, writing, ‘We have so many impolite young people already! Where is this heading?’ But politeness, in this case, is not the same thing as empathy or caring for one another. Those are human values I strongly believe in. Fake politeness, on the other hand, is a form of violence. I like what you said about polite art. I don’t see any need for it. Art should be disturbing to some degree, and it should be challenging you somehow as a viewer. That’s what I expect from any work of art—that it will challenge me to redefine my beliefs. I see many movies that aren’t challenging but preaching—either directly or indirectly—and I think that’s a very bad thing. We’ve gotten so used to watching movies that have a very open message and you just go, ‘I’ll put the message aside and just enjoy the movie.’ I would really challenge this habit of making movies that preach beliefs as opposed to open new questions. Great art should ultimately make you want to start thinking for yourself.’”

"How 'fake news' could get even worse": According to this chilling article in The Economist.

“Images and audio have been manipulated almost since their invention. But older fakes were made by snipping bits out of photographic negatives, combining them with others, and then making a fresh print. New techniques are very different. Doctoring images and audio by fiddling with film or using photo-editing software requires skill. But generative software can churn out forgeries automatically, based on simple instructions. Images generated in this fashion can fool humans, but also computers. Some of the pixels in an image doctored using editing software will not match up with what might be expected in the real world. Generated images, because their creation requires convincing an adversary that checks for just such statistical anomalies, contain none of these tell-tale signs of forgery. A generated image is also internally consistent, betraying few signs of tampering. Such forgeries are unlikely to much harm politicians or other powerful actors.” 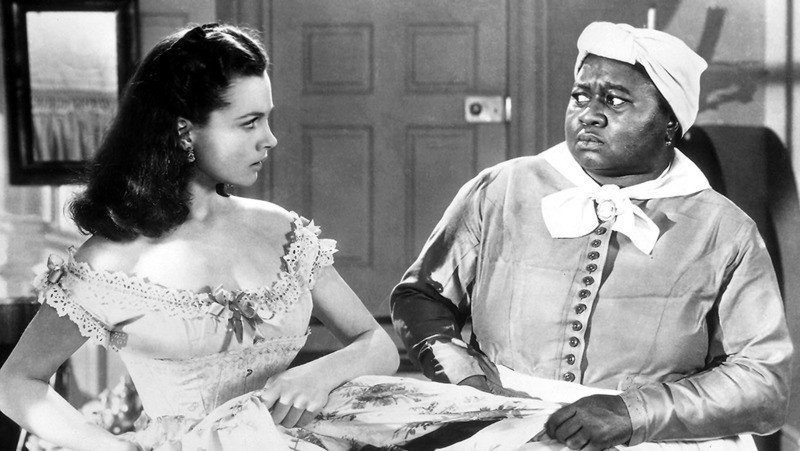 "How Movie Theaters, TV Networks and Classrooms Are Changing the Way They Show 'Gone With the Wind'": Slate's Aisha Harris has the scoop.

“The same night that Tiki torch–bearing white supremacists rallied around a Confederate monument in Charlottesville, Virginia, 1,500 moviegoers at Memphis, Tennessee’s Orpheum Theatre came out for another nostalgic vision of the old South—‘Gone With the Wind,’ still arguably the most popular film of all time. In the coming weeks, the theater found itself at the center of a national controversy, after it announced that it would not be showing ‘Gone With the Wind’ next summer, ending an annual tradition it had upheld for most of the past 34 years. Yet prior to the Unite the Right rally, and the violence that led to the death of Heather Heyer, the president and CEO of the theater, Brett Batterson, had already decided to leave the film off the upcoming 2018 program. According to the Memphis daily newspaper the Commercial Appeal, he had determined, after consulting with a couple of local university professors, that ‘Gone With the Wind’ was no longer a good fit in the lineup given the current political climate. In a press statement, the theater said, ‘As an organization whose stated mission is to ‘entertain, educate and enlighten the communities it serves,’ the Orpheum cannot show a film that is insensitive to a large segment of its local population.’”

"Objects of Fear and Worship: The Evolution of Aliens in Literature": A fascinating analysis from Ian Simpson at The Millions.

“Science fiction is a common disguise for philosophy. Solaris, published in 1961 by Stanisław Lem, is a treatise on memory and communication. Lem, picking up on some of the ideas of his predecessors that aliens need not be human-shaped or have minds like ours, developed the idea of a sentient ocean. The planet Solaris is studied by scientists, but the planet is studying them back. In less than a century, aliens have evolved from Wells’s trilateral brains to intelligent planets. Whereas the likes of Lewis extrapolated what science knew of biology and evolution, Lem let his imagination run riot; science be damned; they adhere to their own internal logic, even if it is beyond what we believe is possible today. Dune (1965) by Frank Herbert features giant sandworms and the complex ecology of a desert planet. The aliens, from Gethen, in The Left Hand of Darkness (1969) by Ursula K. LeGuin are ‘ambisexual;’ having no fixed sex. From the same year, Michael Crichton’s The Andromeda Strain sees the aliens as crystalline micro-organisms with no DNA. Ringworld (1970) by Larry Niven takes imagination and biology to a new level. By now, aliens are all over popular culture, from so-called ‘real-life’ alien abductions to classic science-fiction films such as ‘Children of the Damned’ and TV series such as ‘Dr. Who.’ Over the course of the Ringworld novels, Niven develops very definite biology, sociology, political life, and, of course, appearance of his aliens. The Pierson’s Puppeteers are 3-legged and 2-headed creatures. The brain isn’t in the heads, however. Meanwhile, the kzin are cat-like humanoids with a rich warrior-based history.”

“During these meetings, many of the women said, Toback boasted of sexual conquests with the famous and then asked humiliating personal questions. How often do you masturbate? How much pubic hair do you have? He’d tell them, they said, that he couldn’t properly function unless he ‘jerked off’ several times a day. And then he’d dry-hump them or masturbate in front of them, ejaculating into his pants or onto their bodies and then walk away. Meeting over. The women’s accounts portray James Toback as a man who, for decades, sexually harassed women he hired, women looking for work and women he just saw on the street. The vast majority of these women — 31 of the 38 interviewed — spoke on the record. The Times also interviewed people that the women informed of the incidents when they occurred. As is often the case, none of them contacted the police at the time. When contacted by The Times, Toback denied the allegations, saying that he had never met any of these women or, if he did, it ‘was for five minutes and have no recollection.’ He also repeatedly claimed that for the last 22 years, it had been ‘biologically impossible’ for him to engage in the behavior described by the women in this story, saying he had diabetes and a heart condition that required medication. Toback declined to offer further details.” 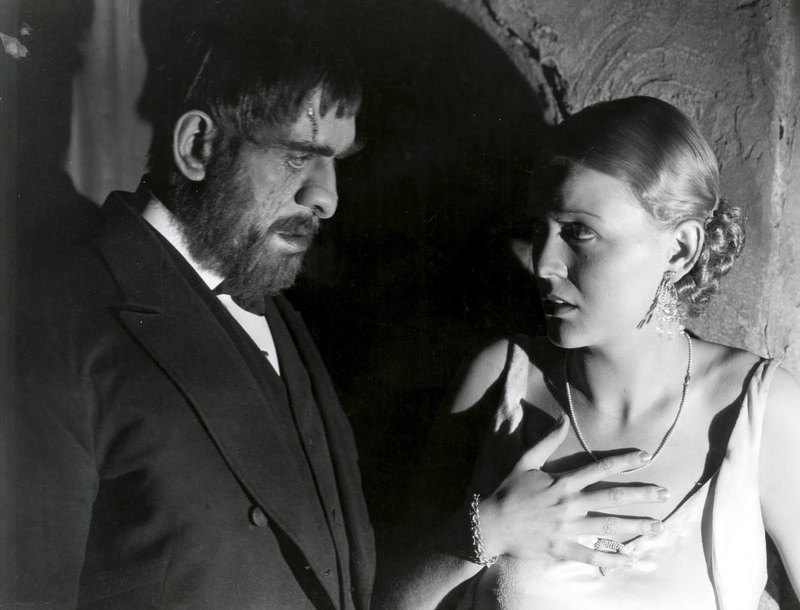 Comedian Nate Herman chats with WGN's Rick Kogan about Film for the Ear's upcoming production of "The Old Dark House," scheduled for Monday, October 30th, at Edgewater's City Lit Theater, 1020 W. Bryn Mawr, in Chicago. It is sure to be a scream!

Shadow and Act's Tambay Obenson reports on the new film from director Miguel Llansó, "Jesus Shows You the Way to the Highway."