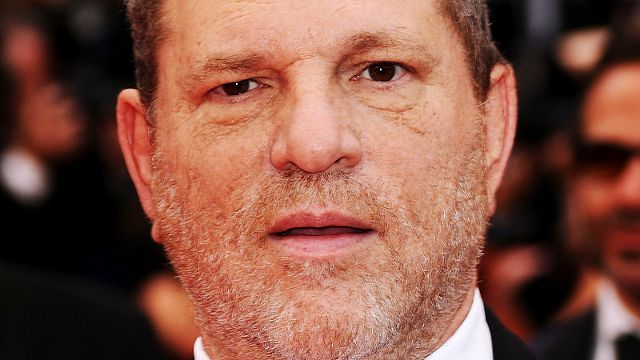 "The tall tale of Harvey Scissorhands continues to spread through the land because there's a lot of truth to it. This year, much chatter has surrounded Weinstein's role in the restructuring of two Asian films with crossover potential, Wong Kar Wai's historical romance/martial arts epic The Grandmaster and the upcoming Snowpiercer, directed by Bong Joon-ho and starring Chris Evans and Tilda Swinton. For his part, Wong has insisted that he was a willing participant in creating a second version of his film for non-Chinese audiences, who 'don't have much information or knowledge about the background and history, [so] you have to give enough information for them to get into the story.' Bong, too, has suggested that reports that Weinstein has demanded he cut 20 minutes out of his English-language sci-fi extravaganza have been overblown. 'Weinstein is actually being pretty soft toward editing, probably because it's noticed how critics have praised the film and know how angry movie fans get over new edits,' Bong said in August. 'They even asked me which parts I want to include in the film.' Is a filmmaker expressing gratitude that a distributor would consult with him before recutting his movie so that it "will be understood by audiences in Iowa … and Oklahoma" sort of like an abuse victim rationalizing scars as marks of love? Is 'artistic integrity' necessarily a fixed thing? Does asking an artist to change his vision — even if it means that an exponentially larger audience will see a work than would be the case if it were left in its original form — violate that vision, selling it out to the extent that it might as well never have existed?" 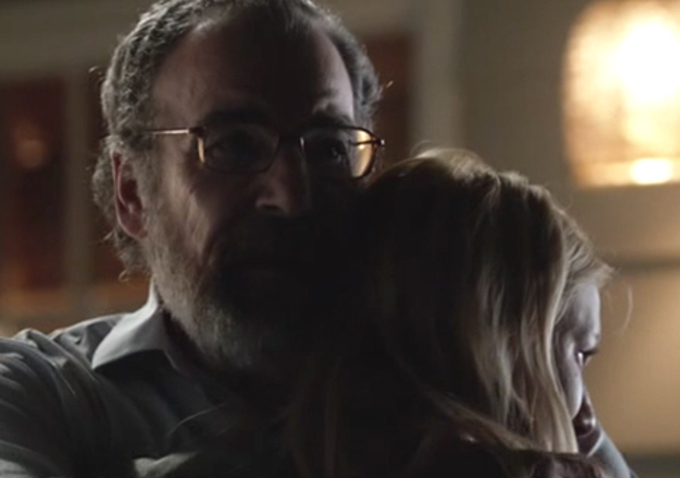 "'Homeland' Takes Off, Leaving Clueless Critics in the Dust." For Thompson on Hollywood, David Chute theorizes about why the Showtime series's recent twist has alienated cultural commentators.

"The naysayers need a history lesson. The late great mystery and thriller writer Donald Westlake, especially in the books he wrote as Richard Stark about the grimly professional thief Parker, liked to create surprises just from the way he structured his stories. In novels with more than one central character he'd separate his protagonists and allow their plot threads to diverge. For several chapters we'd follow protagonist A, as Westlake/Stark systematically backed him into a corner -- at which point protagonist B would magically reappear to  blast the plot wide open. The narrative would then backtrack to the point of divergence and follow protagonist B forward again to the point of impact. Hugely cool. 'Undermining the believability of what we see' (a sore point with the above sorehead) is a staple tool in the thriller writer's kit, and not only of those on the far end of the noir spectrum, such as Woolrich and Bardin, whose anti-heroes are often unreliable to the point of psychosis. A more mainstream example, Robert Ludlum's novel "The Bourne Identity," though not the film version, employed major efforts of misdirection to convince Bourne himself, and the reader, that the amnesiac fugitive is actually Carlos, the Most Wanted Terrorist of the era in which the book was written. Does that make Ludlum, too, a 'cheater'?" 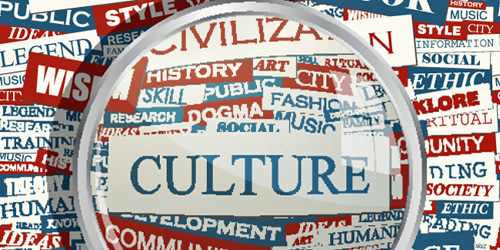 "Working through the galley proof (which limits my ability to evaluate Wolcott’s style, as this hampers my scored rating), my attention did not flag, a testament to the author’s commitment to record his reasons, his emotions, and his insights, honestly and determinedly. While my wife—whom I have urged to persevere through Lucking Out—avers that the only reason I find Wolcott more amenable is that I share his curmudgeonly manner, I counter that Wolcott (to steal a phrase from one of his preening subjects, John Lydon) means it, maaaaaan. Wolcott explains he selected pieces able to stand up long after the cultural moment had passed. He leaves out those needing footnotes by now, he keeps those relevant decades later, and he even lets go some that while they 'still have a bop to them' might have further damaged their targets. He laments that criticism, dulled by the medium by which you and I connect for this review, has lost its clout compared to the heyday of the underground as well as popular cultural and music magazines.Nothing monopolizes the conversation, as 'mainstream dissent' in The New Yorker under Wallace Shawn once did. 'Although we live in a culture of uncircumcised snark, it actually seems a more deferential time to me, the pieties and approved brand names—Cindy Sherman, Lena Dunham, Quentin Tarantino, Junot Diaz, Mark Morris, Judd Apatow, John Currin (feel free to throw other names into the pot)—more securely clamped down over our ears.' Anyone taking on a 'major reputation' does so more out of self-referential deference, he adds. Critics these days watch their own Twitter and Facebook feeds, fearful of their own status, careful not to upset those whom they cover." 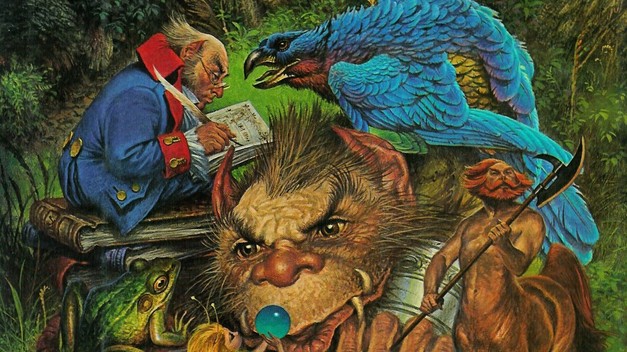 "Revisiting the Sad, Misogynistic Fantasy of Xanth." For The A.V. Club, Jason Heller revisits Piers Anthony's beloved book series, and is astounded by what sexist tripe he finds it to be.

"Here’s how this article was supposed to go down: As a kid, I lived in Florida. Back then I loved the books of Piers Anthony—especially his humorous, bestselling Xanth series, which is set in a parallel version of Florida where magic and mythical creatures exist. For this installment of Memory Wipe, I was going to reread A Spell For Chameleon, the 1977 novel that started the Xanth series (whose 37th—yes, 37th—volume, Esrever Doom, comes out this month). Then, in poignant prose, I would revisit the magic of my own Floridian childhood, even though that childhood was actually pretty fucked up, but maybe not quite as fucked up as it seemed at the time. The big takeaway: Thanks, Piers Anthony, for the swell book, not mention giving me a tidy epiphany about how fantasy, geography, and nostalgia overlap in the hazy mists of reminiscence. Instead, this happened: I reread A Spell For Chameleon, and during those excruciating hours all I could think about was what a sad, misogynistic piece of shit it is." 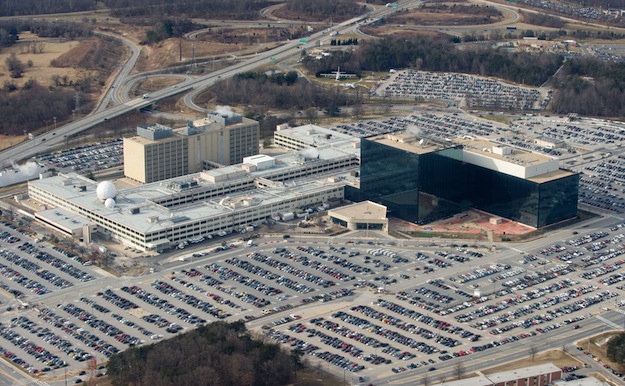 "Even Spy-Crazy France is Surprised by America's Giant Surveillance Net." For Foreign Policy, Shane Harris and John Hudson report that recent revelations about the National Security Agency have even surprised officials in France, one of the world's great bastions of espionage.

"According to a report in Le Monde, the NSA has monitored more than 70 million French phone calls in a 30-day period. French officials had initially expressed little shock at a previous report that the United States was spying on its officials -- that is, after all, what intelligence agencies do. But they were taken aback by the scale and scope of the latest revelations about monitoring its citizens, a French official told The Cable. French Foreign Minister Laurent Fabius condemned what he called the NSA's 'unacceptable practices.'The government summoned the U.S. ambassador to explain what the spy agency is up to. (It was not clear from the report why NSA was monitoring so many phone calls, and whether the agency was listening to them.) Now, France's top diplomat plans to ask U.S. Secretary of State John Kerry tomorrow morning to explain America's actions. But NSA practices have already been complicating relations with France. In late September, President Francois Hollande asked the United States to supply an explanation on earlier revelations of spying on France.  'We haven't heard back,' the French official told The Cable." 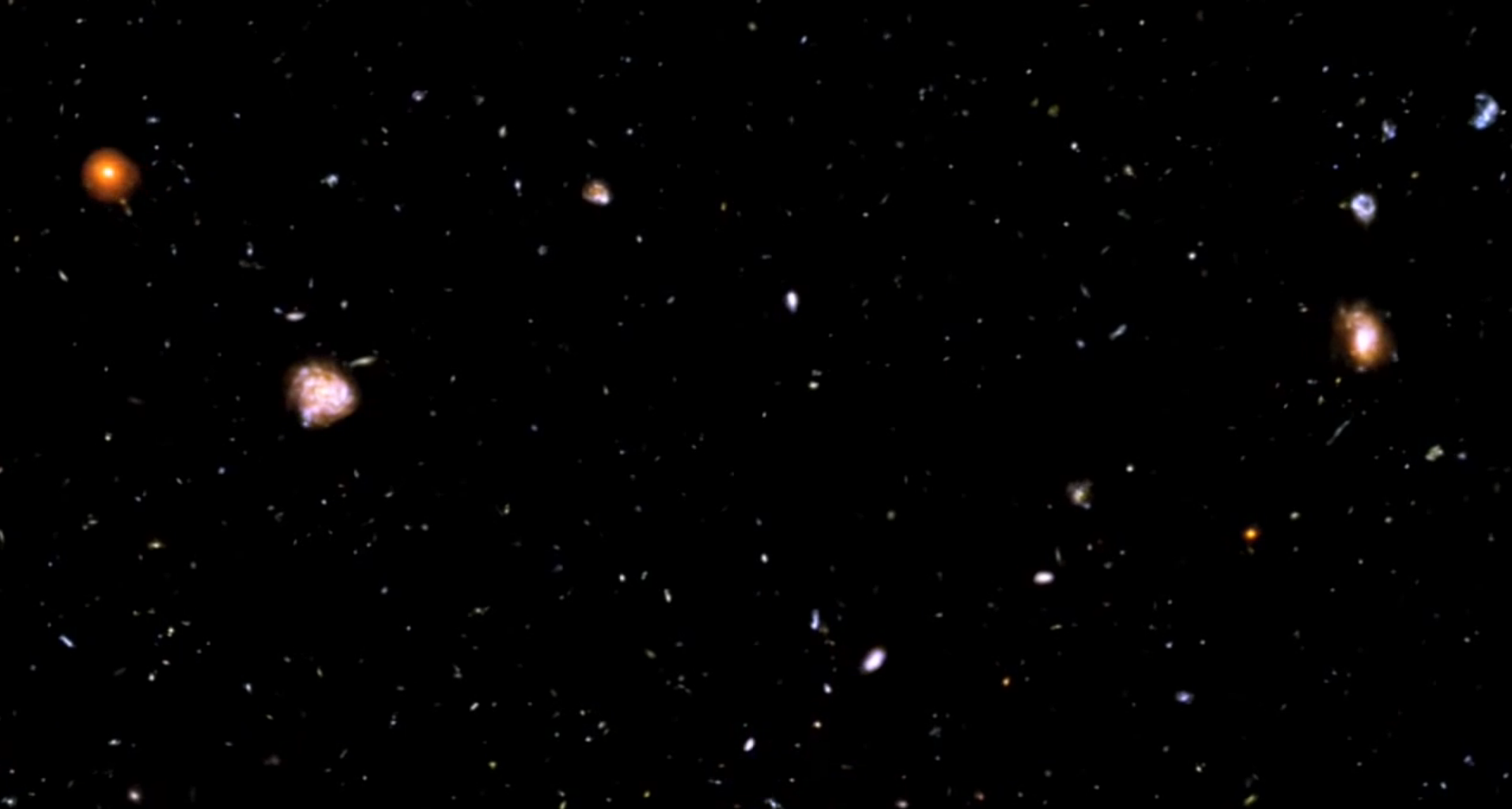 A Hubble Telescope view of what scientists once thought was an "inky field void of stars or planets." but instead turns out to be a tiny glimpse into a system comprised of 100 billion freaking galaxies!