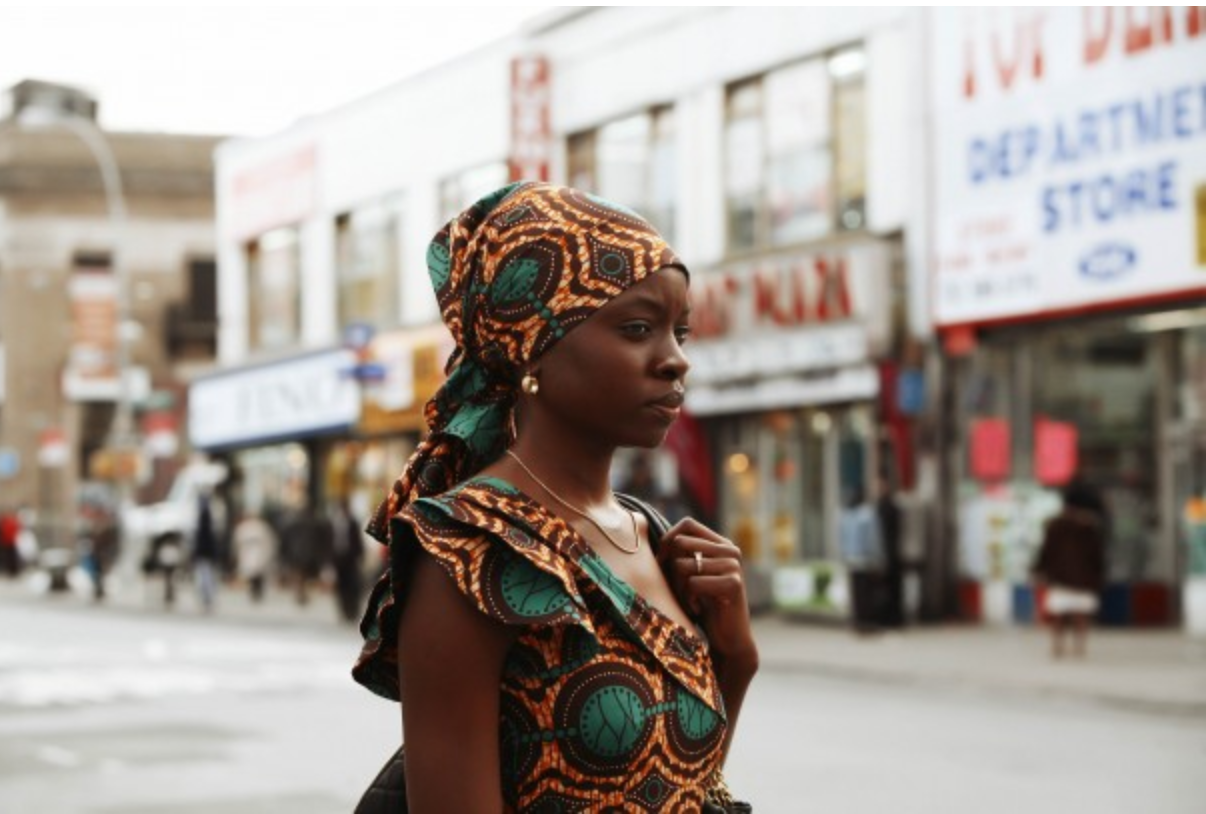 "'12 Years a Slave, 'Mother of George,' and the Aesthetic Politics of Filming Black Skin." For The Washington Post, Ann Hornaday reports that the wide range of African American faces in this year's cinema can partly be attributed to digital filmmaking advances that are upending embedded racism.

"Racism extended into the aesthetics of the medium itself, which from its very beginnings was predicated on the denigration and erasure of the black body. As far back as The Birth of a Nation — in which white actors wearing blackface depicted Reconstruction-era blacks as wild-eyed rapists and corrupt politicians — the technology and grammar of cinema and photography have been centered on the unspoken assumption that their rightful subjects would be white. The result was that, if black people were visible at all, their images would often be painfully caricatured (see Hattie McDaniel in Gone With the Wind) or otherwise distorted, either ashy and washed-out or featureless points of contrast within the frame. As 12 Years a Slave director Steve McQueen said in Toronto after the film’s premiere there, 'I remember growing up and seeing Sidney Poitier sweating next to Rod Steiger in In the Heat of the Night, and obviously [that was because] it’s very hot in the South. But also he was sweating because he had tons of light thrown on him, because the film stock wasn’t sensitive enough for black skin.'" 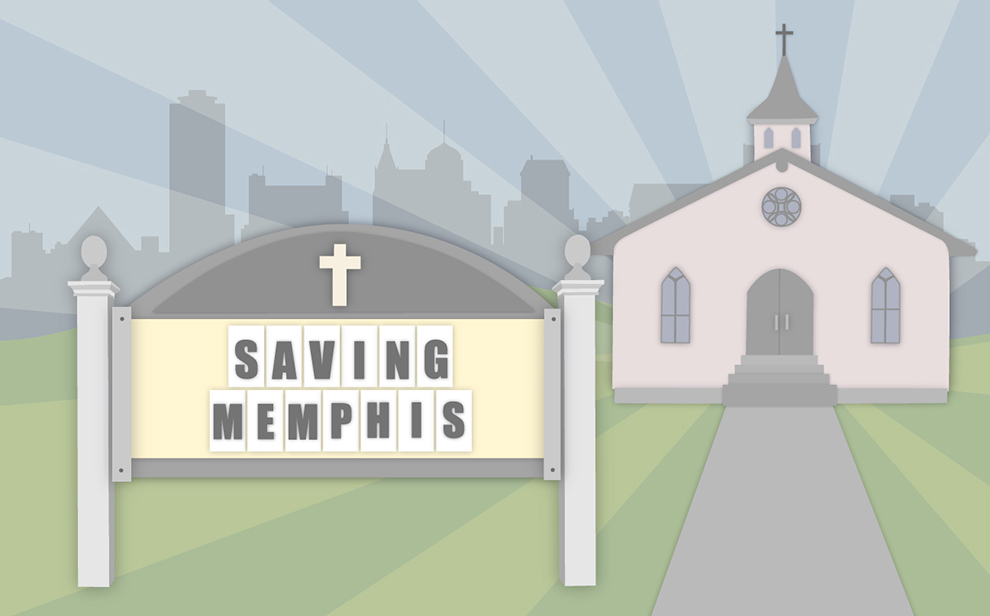 "The Summer I Tried to Save Memphis." For Buzzfeed, Saeed Jones tells the story of his family's religious wars.

"The panic attacks went on for months before I told my mother about them. One attack was so bad, she rushed into my bedroom, wrapped her arms around me and held on until it was over. I never spoke to her about Christ the Rock except to say that I was never going back to Memphis by myself again. And I didn’t for over a decade. My mother’s heart stopped just a few hours before Mother’s Day in 2011. She had just taken my grandmother to out to dinner. The timing was, of course, a tragic coincidence, but locked in our separate silences at the funeral — sitting on the same row but with a few seats between us — my grandmother looked as terrible as I felt. And no one could save us." 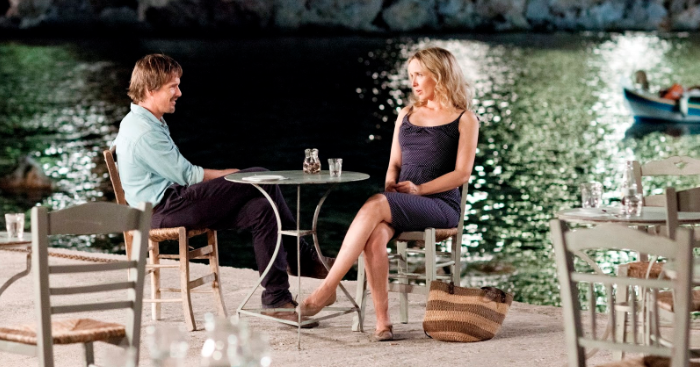 "The Richard Linklater Retrospective: The Wayward and the Future." For Movie Mezzanine, Matt Hughes ogles the likes of "Bernie," "Before Midnight" and other recent Linklater efforts in the third installment of a retrospective of the Texan director's work. See the first two installments as well: "A Romantic and Cynical Artist Unleashed" and "An Introduction and the Beginning of a Voice."

"Bad News Bears is the first truly bad Richard Linklater film. I say this almost with a slight cadence of affection, because Bad News Bears isn’t horrible. It’s not a Movie 43 or a Meet the Spartans. It just exists, and it shouldn’t, there was never any need for an uninspired stock film adhering to the cliches that have been long yawned at. It’s a lukewarm thud that even the diehard Linklater fans of the moment turned away at the door. Has he become a director who now makes films for a fun time, rather than a director who makes film to have their voice heard? Whilst I’m not promoting an immediate “No fun allowed, in your beds before 9pm” rule, it’s not the thing I come to buy when I come to this shop. And its existence within Richard Linklater’s oeuvre is the most heart-breaking aspect of it all, to see a director who has a such a proven sober voice, say such commonplace things." 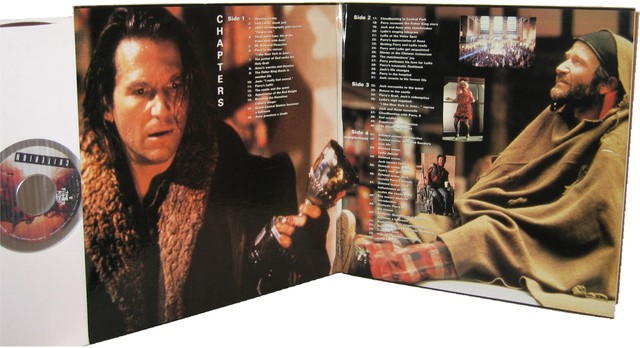 "'The Fisher King' Commentary." Cinephelia and Beyond checks out the laser-disc audio commentary of the Terry Gilliam cult classic. (Not that most of his films aren't cult classics.) Some fascinating links here.

"'Only we know that,' Gilliam says at one point when he divulges some offscreen trivia, 'We and  the owners of the Criterion collection.' Which is a damn shame, because presently (and for years) this informative and enjoyable commentary has been available only on now-obsolete laserdisc, despite the petitioning of film fans to get it ported over to DVD. Gilliam demonstrates an amazing capacity to talk about the film from beginning to end without pause, seemingly on the fly. He finds something to say about every scene and covers every base imaginable. It’s a treat to hear him openly enjoying the film’s performances and odd inspired and unscripted moments. He’s also very canny/mindful about how to structure films that will ‘play’ for an audience." 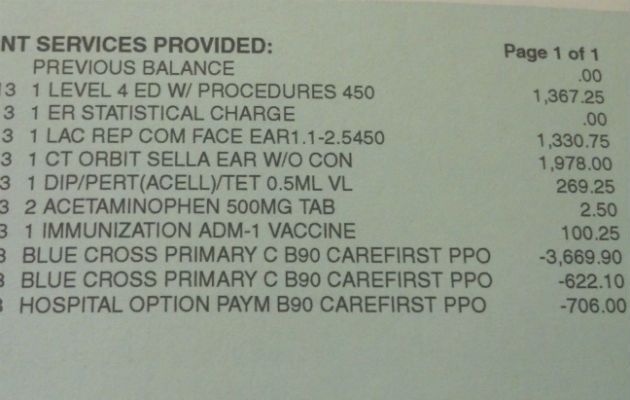 "No, You Can't Just Go to the Emergency Room--Unless You Want to Go Broke."  For Mother Jones, Tim Murphy surveys the pitiful state of emergency care for the uninsured.

"Conservative lawmakers have spent much of the last four years—and the three weeks since the Affordable Care Act's exchanges opened on October 1—arguing that emergency rooms are a suitable replacement for having health insurance. 'We do provide care for people who don't have insurance,' Mitt Romney explained during his 2012 presidential campaign. 'If someone has a heart attack, they don't sit in their apartment and die.' During last year's campaign, now-Sen. Ted Cruz (R-Texas) took heat from doctors groups when he argued against all evidence that it would be cheaper for the state to keep sending the 6.1 million Texans who lack health insurance to emergency rooms than it would to expand Medicaid. And in 2011, then-Mississippi Gov. Haley Barbour (R) explained that he was rejecting the Affordable Care Act's Medicaid expansion in the nation's poorest and unhealthiest state because 'there's nobody in Mississippi who does not have access to health care.' After all, his office explained, there was always the emergency room. But by the time the uninsured get to the emergency room, the damage has already been done. According to a study from Harvard Medical School, someone dies as a consequence of not having health insurance about once every 12 minutes in the United States, because they aren't able to seek basic primary care treatment that can prevent more serious problems." 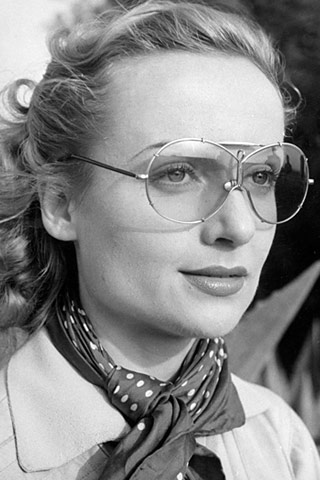 The ever-boss Carole Lombard. Tip of the nib to Cinetrix for hipping us to this image.

"The Grand Budapest Hotel," a trailer for Wes Anderson's latest.