“Despite his works, Mr. Satyarthi is not nearly so widely known as Ms. Yousafzai, who was shot in the head by the Taliban in 2012 for campaigning on behalf of girls’ education in the Swat Valley of Pakistan. She was 15 at the time. Since then, she has become a global emblem of her struggle, celebrated on television and publishing a memoir. She ‘has already fought for several years for the right of girls to education and has shown by example that children and young people, too, can contribute to improving their own situations,’ Mr. Jagland said. ‘This she has done under the most dangerous circumstances. Through her heroic struggle, she has become a leading spokesperson for girls’ rights to education.’ In the speculation that invariably precedes the announcement of the award, Ms. Yousafzai had been a favorite for two successive years.” 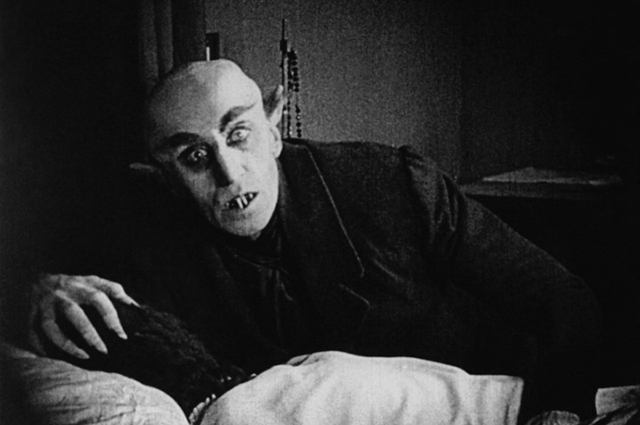 “From Bram Stoker to Anne Rice, from ‘Nosferatu’ to ‘Buffy,’ it's safe to say our cultural fascination with the blood-sucking undead isn't going away anytime soon. Not unlike zombies, those other revivified metaphors that feast on the living, the template afforded by these folkloric beings allows for no shortage of insights into the human condition, with the topics of sexuality, addiction, and mortality chief among them. By far the most famous of these, Dracula, is often cited as the most popular fictional character in all of cinema, with nearly 200 separate film appearances according to IMDb. Of course, the legend of these creatures extends far beyond just this particular icon, and those who are quick to mock the ‘Twilight’ franchise for allowing its fanged characters to appear in full sunlight, unperturbed, are clearly unaware of the elasticity they've exhibited throughout both print and film history. Here, a fairly strict definition of the corporeal undead has been employed (apologies to Louis Feuillade and Claire Denis). These 10 films highlight not just great vampire films, but great films, period, and for each that made the cut, there was at least one more vying for inclusion.” 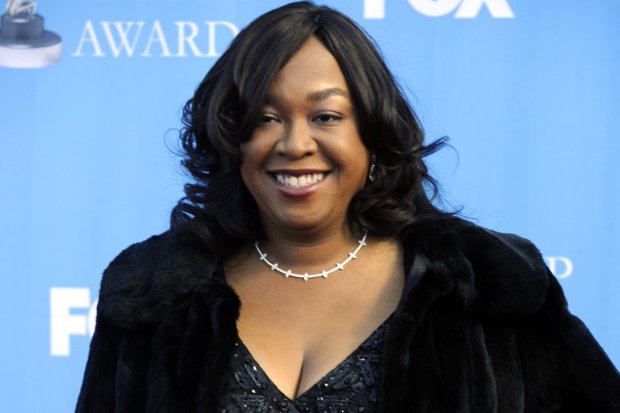 “Growing up the youngest of six in the middle-class suburbs of Chicago, she was simply the introverted one with her head in a book. Her parents, both academics, encouraged her voracious reading habit, implementing a rule early on that their daughter could read anything she wanted. ‘I remember very clearly being 7 or 8 and reading ‘The French Lieutenant's Woman’ and asking my mother what the definition of something was and her being like, ‘Dictionary's over there,’” says Rhimes, who often has described her younger self as a Tracy Flick-type with her hand raised at the front of the class. Her rare moments of defiance came later in high school when she'd tweak her Catholic school dress code with miniskirts and high-top sneakers. ‘In the world in which I never ever, ever did anything wrong, I think it was my one rebellion,’ she says, smiling again.” 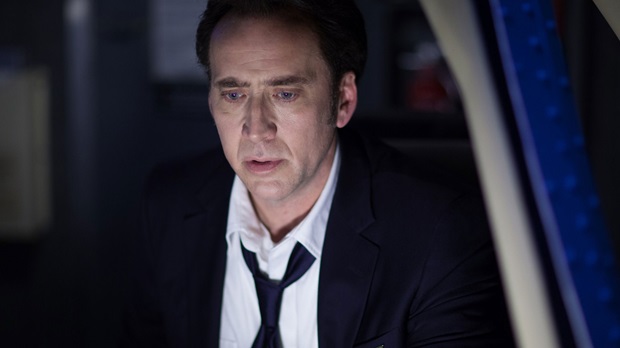 "'Left Behind' Review": A scathing half-star review penned by Jackson Cuidon of Christianity Today, arguing that the film is "not a 'Christian movie.' Not even close."

“Growing up, I was horrified at the idea that the books were supposed to represent my positions, or the positions of most other Christians. From my vantage point, the ‘Left Behind’ books were venues for the Good Christian Main Characters to look good, without really ever doing anything particularly Christlike. They were only likable by being inoffensive to your average reader—and ‘inoffensive’ probably isn’t a good way to determine whether or not they’re ‘likable.’ (Remember: Jesus offended the devout more than he did the irreligious.) So I was ready to be upset about this movie, is what I’m saying—upset at a movie based on books that I felt totally mischaracterized my faith, books whose central characters were trumpeted as the saints of the new world but who constantly failed to live out anything marginally resembling real Christianity. I was ready to be upset because the ‘Left Behind’ books were not Christian. They talked about Christianity, sometimes. But, at their core, they were political thrillers, featuring characters directly transposed from better Tom Clancy narratives—still violent, hostile, and un-reflecting, they just prayed a little more and took communion sometimes. (This may be unfair to Clancy.) I was ready to be upset at this new movie because certainly it would have all those same faults. But it doesn’t. It has many, many faults, and almost no positives, but purporting to be Christian while not actually being Christian is not one of them.” 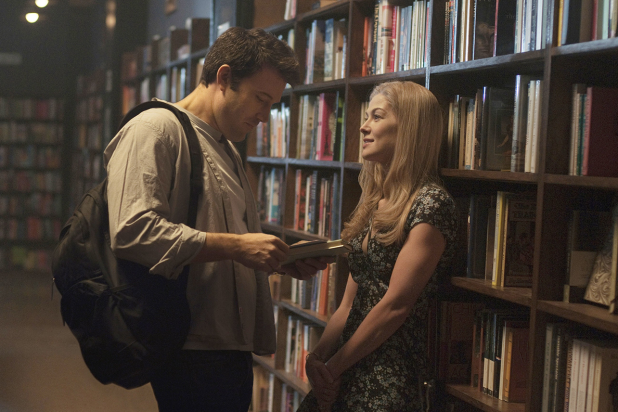 "Ben Affleck's Penis, The 'Blurred Lines' Girl's Boobs and Why the Nude Scenes in 'Gone Girl' Are Genius": By Decider's Meghan O'Keefe.

“The only time that Amy and Nick are fully nude is in the aforementioned shower scene and it’s vital that Fincher is framing this nudity as completely asexual. Nick nervously enters the shower and watches as Amy calmly washes Desi’s blood off her body. She’s trying to physically and metaphorically clean up the damage of what she’s done. We only see their nudity from creeping angles that establish that we are sneaking in on this important moment. This is first scene where Nick and Amy see each other completely undressed and for what they truly are. People should be buzzing about Ben Affleck’s penis in ‘Gone Girl.’ We should be discussing Emily Ratajkowski’s perfectly pert breasts. But we shouldn’t be talking about these images like they are high-brow pornography. Fincher doesn’t care about that. Fincher cares about how we use sex as power. He’s interested in the ways that we hide ourselves in plain sight. He’s interested in how our bodies reveal what’s actually happening inside our heads. Also, David Fincher just thinks we’re all perverts and he’s using nudity in weird ways to throw it in our faces.” 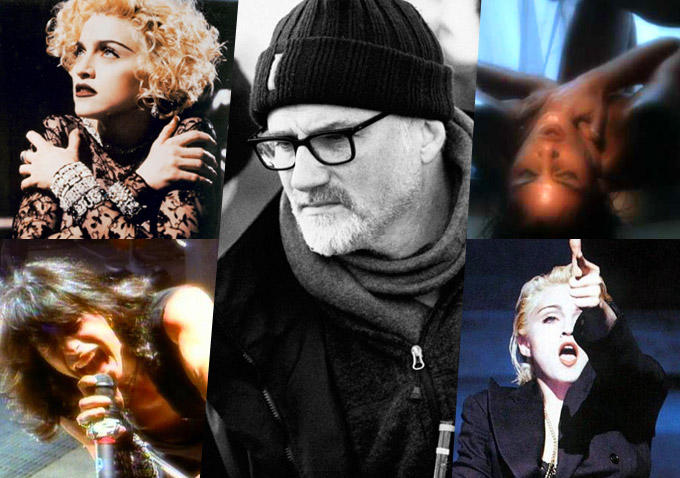 'SNL' vet Jan Hooks, who died yesterday at age 57, had the funniest scene of her film career in Tim Burton's feature directorial debut, "Pee-Wee's Big Adventure," in which she played an Alamo tour guide who tries the patience of Pee-Wee as he attempts to retrieve his bicycle from the basement. Hooks' improvisations are utterly hysterical. She will be deeply missed.