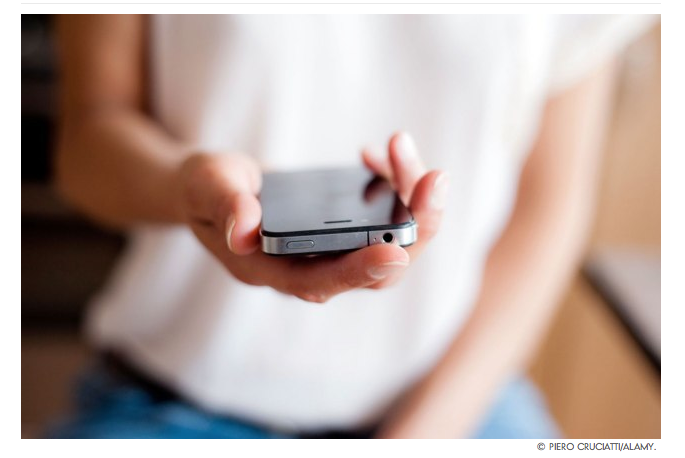 "Friends Without Benefits." For Vanity Fair, Nancy Jo Sales writes about how social media are rewiring teenagers' brains and reformatting the way they relate to each other as friends and potential sex partners.

"'My friend, she was VC-ing,' or video chatting, 'this guy she was kind of dating,' Melissa said. 'He sent so many nudes to her, but she wasn’t trusting that he wouldn’t show the pictures to other people. So she Skyped him and showed him nudes that way. He took a screenshot without her knowing it. He sent it to so many people and the entire baseball team. She was whispered about and called names. It’s never gone away. He still has it and won’t delete it.'” 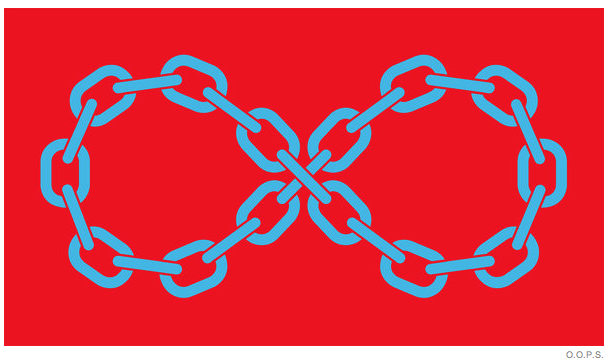 "Conversation about Race has Not Brought Cultural Consensus." By A.O. Scott, for The New York Times. The film critic considers "Twelve Years a Slave," "Django Unchained," "Lee Daniels' The Butler" and other films that touch on race relations, and concludes that although pop culture has periodically broached these topics "at least since the day in 1619 when the first African slaves arrived in Jamestown," it still isn't doing a good enough job of talking about the core issues, "slavery, segregation and white supremacy."

"Such stories, of course, do not stay told. The moral, economic and human realities of slavery — to keep the narrative there for a moment — have a way of getting buried and swept aside. For a long time this was because, at the movies as in the political and scholarly mainstream, slavery was something of a dead letter, an inconvenient detail in a narrative of national triumph, a sin that had been expiated in the blood of Northern and Southern whites."

"After he settles into a chair, the waiter stops by. I order an Arnold Palmer. 'Is that an adult beverage?' Dern asks. I tell him there’s no liquor involved, just iced tea and lemonade. He thinks on this. 'I’ll have a Shirley Temple,' he tells the waiter, who appears unfazed by the request. 'Never had a drink in my life,” Dern tells me later. “Never had a cigarette. Never had a cup of coffee.'” 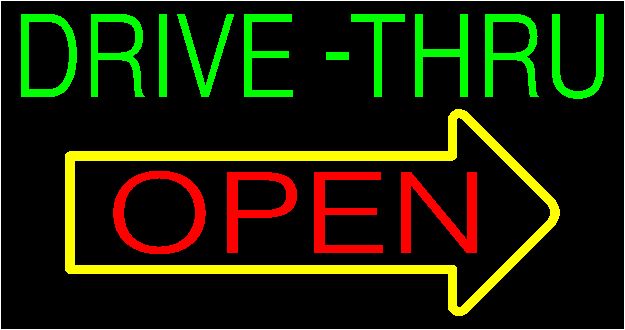 "The Drive-Thru Performance Study." According to a study by QSR, the magazine of Quick Service Restaurants (or fast food joints!), accuracy and cleanliness are are in good shape, but service is slower now than it used to be, thanks in part to busier drive-thru lanes, as well as the newfound popularity of specialty items that take a bit more time to prepare.
Advertisement

"McDonald’s experienced its slowest average speed of service in the history of the Drive-Thru Study, at 189.49 seconds; Chick-fil-A’s speed (203.88 seconds) was its slowest showing since 1998, Krystal’s (217.89) since 1999. Burger King was the only brand that improved speed of service over last year.

But that’s not to say the decline in speed is a bad thing. Times, of course, are changing. Food isn’t so simple anymore. Burgers and fries have become burrito bowls and customizable salad kits."

"Going with the flow: new ways of watching films." At Kill Your Darlings, Eloise Ross suggests that maybe beginning-middle-end isn't the only worthwhile way to watch a movie—and that in fact there are many precedents for nontraditional viewing.

"I’m still not comfortable to see a film if I haven’t seen the beginning, but I’m happy to see random clips used in other works (especially if they are edited together as rhythmically as this). In many respects, creating and viewing supercuts like these is a recovery of some of the deviant viewing practices encouraged and enacted by the Surrealists. While a film can be a self-contained narrative – a record of a particular time and story – it is also a form in flux, always becoming something new with every subjective viewing experience. Through remixing, recycling and rewatching moments of screen history, our culture is enacting a continuous celebration of cinema’s aura that defies the limitations predicted by German philosopher Walter Benjamin. Because elements of film culture are being reimagined and reproduced to create something new, there is a beautiful connection between past, present, and future screen art." 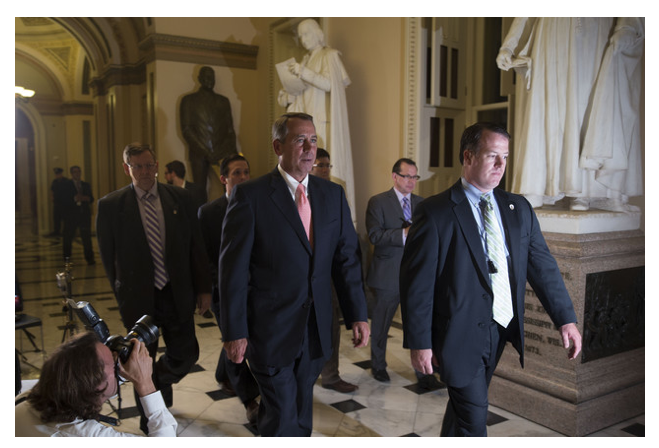 An image from the late-night struggle to avert a U.S. government shutdown. House Speaker John Boehner, a Republican from Ohio, center, walks out of the House chamber after voting at the U.S. Capitol in Washington, D.C. on Sept. 30, 2013. Photographer: Andrew Harrer/Bloomberg.

The New Yorker's Richard Brody on "Chronicle of a Summer," the "1960 documentary for which the term "cinema verite" was invented.