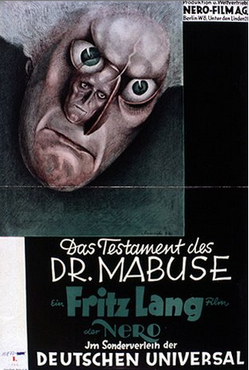 First, the respected team of David Bordwell and Kristin Thompson of Madison, Wis., weary of best ten lists, decided to issue something different: The Top Ten of 1922.

Now, the famous critic and video essayist Kevin B. Lee of Chicago has awarded the Oscars for 1922, based on their "nominees."

And online at Fandor, if you follow this link, you will find links to five of the nominees, in full length. Fandor offers a free trial. I think of it as a Netflix for those whose quests for films range more widely than most.