Just what is it about the holiday season that fills so many with contempt? If you're one of these people, this month’s short film, “The Christmas Light Killer,” is right up your alley. Its subject, James D. Cochran, feels the same way you do. Every night in a Philadelphia suburb, he has to turn off all the Christmas lights in one of those drive-thru light shows that goes up every year. They are lovely to any nuclear family that has made the excursion into a holiday tradition, but Cochran has to look at it and deal with those people every day. Ask anyone who works in retail what their least favorite time of year is and you will almost always hear the same answer.

Maybe it’s age. Maybe it’s time. Maybe some people just stop feeling any excitement and they can’t explain why. Cochran just can’t stand the people he has to deal with on a daily basis. The cheapskate parents and their bratty kids have just soured him over the years. Yet, he tries for optimism and even attempts a sincere “Merry Christmas” in the film’s coda. He suspects that maybe in 20 years, he’ll feel differently, but for now, that “Merry Christmas” has no trace of warmth or joy.

I love Christmas, but I also couldn’t help but find Cochran to be a very funny and engaging curmudgeon. With every dark observation or complaint about people, I found myself laughing even more. This is one of those short documentaries put together on the fly and director James P. Gannon is right to keep it at about six minutes. The film is made up of just one night of Cochran shutting down Christmas lights, but Gannon shows enough of the light show to make one wish they could see it for real, in spite of the film’s tour guide.

If you want heartwarming films about Christmas, Lord knows you have plenty to choose from. “The Christmas Light Killer” is for anyone who wants to spice things up and spend a little time in the dark side.

How did you find this guy?

It was the late 80's and I found myself in the playground after school surrounded by a bunch of kids shouting "fight, fight!" Across from me stood Jimmy Cochran ... we fought, walked home together and have been best friends ever since. We were in second grade. Decades later (2009) I made a short fiction film loosely based off of Jimmy's life called "Cochran." Ever since then, he has been involved in some part of all of my short films, but it wasn't until “The Christmas Light Killer” that he was the focus again.

At what point did you realize he would be a good subject for a short documentary?

Two Christmases ago, while visiting my hometown, my wife and I drank beers while accompanying him turning off the holiday lights at his job. It's such a basic responsibility in theory but something about it seemed like I was watching a secret. Some sort of Christmas tradition that takes place away from the public's view. In the end we left that night feeling like we witnessed something unique and special. We weren't sure why but we knew we wanted to do it again. So, last year when I went back home I decided to document the process and see if I could tell a story with it. It felt like we were kids again making movies, just me and him and a camera, before you realized how much actually goes into the process. It's actually one of the really rewarding parts of making this film, that it was so basic in it's process ... two hours of filming, eight days of editing and we had a movie that we liked and other people seemed to gravitate towards. 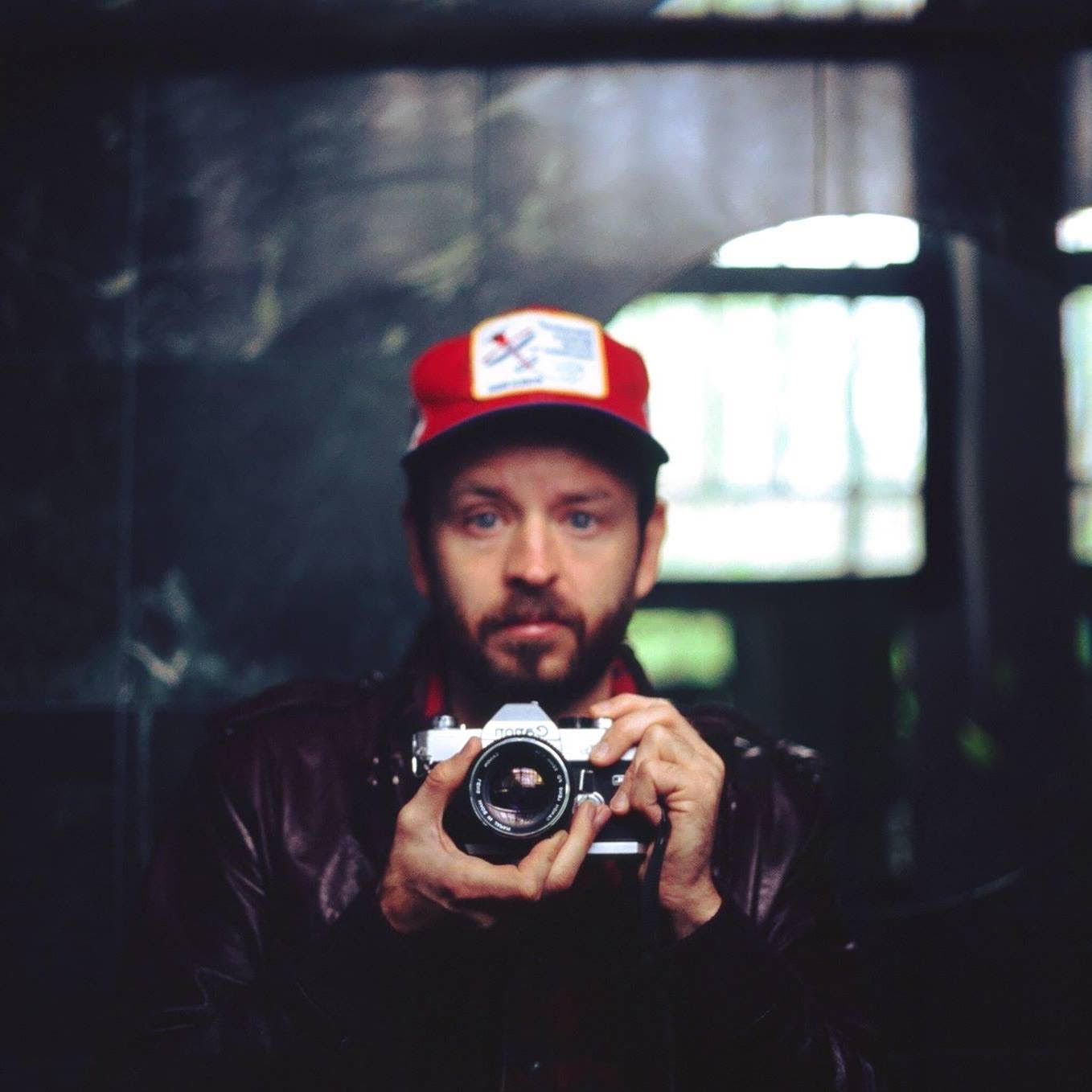 Are his views on Christmas similar to yours?

You know ... they aren't and they are. I mean, yeah, the material aspect is annoying but the feeling of Christmas is great. To be honest I'm not so sure that Jimmy hates it as much as he seems to in the short, or maybe I just hope that's not the case. My opinion is that I just caught him on a bad night, during a long week and he felt comfortable enough to say what he had to say. Also, I'm sure I encouraged it a bit, seeing that juxtaposition of a grumpy man surrounded by pretty twinkling lights and joy around him ... it's hard not to ask leading questions. But yeah, in short, I love Christmas.

I imagine a lot of people probably relate to him. What has the general response to the film been like?

The general response to the film has been great, lots of laughter for the most part. The thing is, he's not spewing hate speech about the holidays, he's just burnt out and I think that time of year can do that to most of us. The marketing is overkill, the music constantly playing everywhere you go, there is only so much someone can take before you feel like you have had enough of the "joy.” But yeah, friends and family love it, we were featured on Short of the Week last Christmas eve which resulted in a Vimeo Staff Pick ... so all of that has been nice.

I know everyone says this, but I am working on feature. I'm filming this coming summer in the desert, it's going to be shot entirely on Super 8 film and set in the 80's. I'm pretty excited about it.

The Christmas Light Killer from James P. Gannon on Vimeo.