Like many in this still-young year, I have mourned the too-soon passing of such incredible talents as David Bowie, Alan Rickman and Garry Shandling.

But, for me, Tuesday’s news of the death of Patty Duke at age 69 from sepsis after suffering a ruptured intestine hit me especially hard. Her passing represents the loss of a treasured part of my childhood, one that taught me about the magic of cinema, its power to both move us and allow us to step into another person’s shoes, trying their life on for size.

As a grade-schooler in the early ‘60s, I had seen more than my share of Disney films and animated films. As kid fantasies went, they kept me thoroughly entertained. But Kevin Corcoran as Toby Tyler was not exactly Olivier-level acting.

But one day, as I was flipping through a copy of “Life” magazine, I spied a glossy pictorial on the making of the 1962 movie version of “The Miracle Worker.” There was a photo of Helen Keller, the deaf and blind woman who triumphantly overcame her disabilities and became an inspirational positive force and motivational influence upon the world, and a young actress named Patty Duke who played her as a girl both on the Broadway stage and on the big screen. 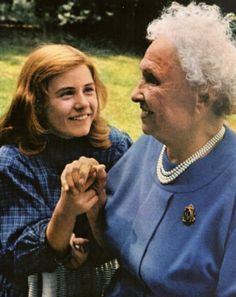 I was transfixed by the image. There was something so wonderfully profound in the connection shared between Keller and Duke that was reflected in their mutually admiring smiles as they touched hands. I became obsessed with both of them, but primarily this teen performer who appeared far wiser than her years.

I didn’t get to actually see “The Miracle Worker”—for which Duke won an Oscar at age 16 for Best Supporting Actress, the youngest person to claim a competitive Academy Award at that time—until it finally aired on TV. I spent the evening with my brother in a New York City hotel room while my parents went out to dinner, my eyes riveted to the black-and-white images before me of a feral-like child violently tussling with her sight-impaired teacher Annie Sullivan (Anne Bancroft, who would win a lead Oscar) as she struggled to teach her how to communicate.

Among the more memorable moments was an extended dinner table interlude between the two that still makes the hair on my arms tingle. Sullivan violently wrestles with a wildly thrashing Helen while forcing her to sit and eat at a table instead of indulging her habit of grabbing food from other people’s plates and shoving it into her mouth. This electrifying battle of wills went on for eight or so minutes and taught me there was more to acting than “The Wonderful World of Disney.”

That seminal scene would only be topped by the ending, when Helen has her breakthrough as she realizes that the word that her teacher writes on her palm represents the cool water that she felt dripping from a pump. She manages to voice what sounds like “wa-wa,” and soon enough water was streaming down my own face. My reverie was so intense, I accidentally double-locked the door to the room, forcing my parents to ask the night manager to break in after we sleepyheads failed to hear their knocks 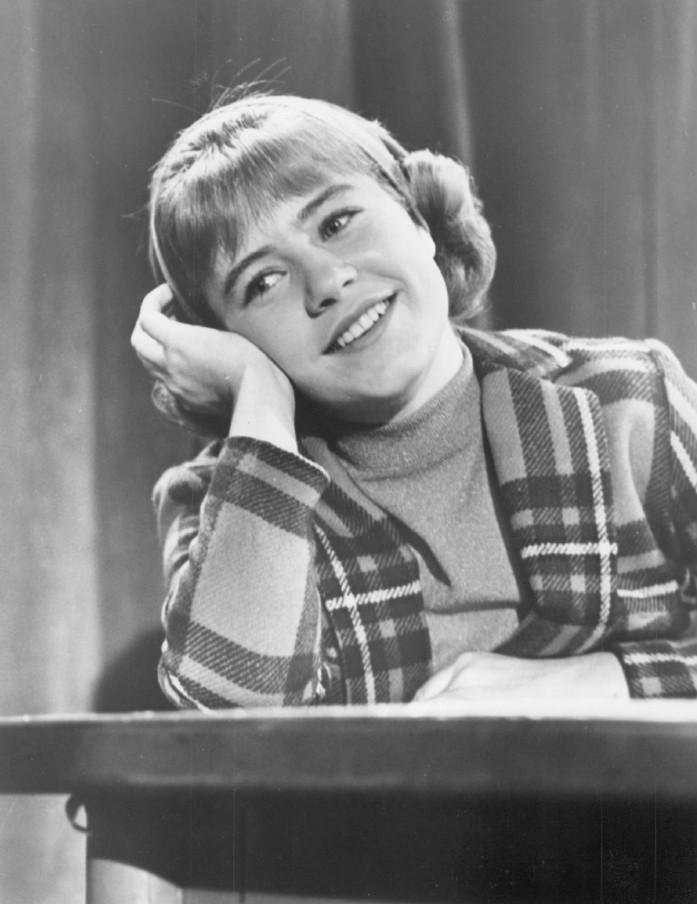 A fan for life, I dutifully followed Duke’s career, which only occasionally hovered near the heights of her career-making role. She found TV fame by playing a scientific impossibility known as identical cousins on “The Patty Duke Show” from 1963 to ‘66. There probably isn’t a Baby Boomer alive who can’t sing along to the theme song about these look-alikes who were “different as night and day.” Truth be told, I didn’t exactly dig the broad humor and sitcom-antics involved in her impersonation of both prim Scottish Cathy Lane and her peppy all-American cousin Patty Lane. But I felt obligated to support it on a weekly basis nonetheless.

Like many child stars, the actress had a hard time transitioning to grown-up roles. Duke made an indelible if overwrought impression as the alcoholic, pill-popping  musical star Neely O’Hara in the 1967 camp classic “Valley of the Dolls.” Her infamous bathroom brawl with Susan Hayward’s legendary actress Helen Lawson pretty well sums up the film.

She fared somewhat better alongside Al Pacino in his film debut as an “ugly duckling” of a young woman in Greenwich Village who’s looking for love in the box-office flop, “Me, Natalie,” that same year.

But she managed to more than rise to the occasion as a bigoted and pregnant unwed Southern teen on the run, who finds shelter in a vacant home with a black New York attorney who is hiding out after being falsely accused of murder, in the 1970 TV movie, “My Sweet Charlie.” Duke and the great Al Freeman Jr. did a miraculous job of demonstrating how two polar opposites can replace mutual mistrust and contempt with caring and compassion for one another in what was essentially a two-person drama. Just thinking about this beautiful story causes my eyes to well up.

But it was clear that not all was right with Duke when she appeared incoherent and angry while accepting her first-ever Emmy Award for her performance in “My Sweet Charlie.” Some speculated she was drunk or on drugs. But in reality she was in the manic phase of her bipolar disorder, a condition that went undiagnosed until 1982. Despite ups and downs in her private life, she would work regularly on TV, doing guest spots on series like “Hawaii Five-0” and countless miniseries like “Captains and the Kings” as well as TV movies such as “The Women’s Room” that often resulted in Emmy nominations. She would continue to grace the small screen in parts big and small for the rest of her career. 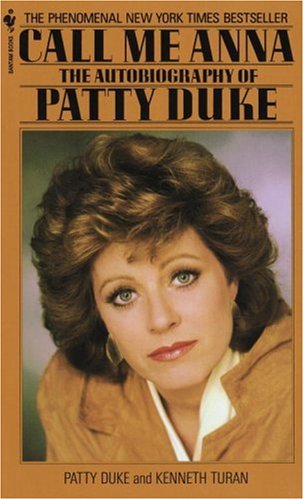 However, it wasn’t until I read her revealing 1987 memoir “Call Me Anna” that I learned that, much like Helen Keller, Duke dealt with some rather large obstacles (along with some human demons) while growing up in the spotlight. She was born Anna Marie Duke, the daughter of an alcoholic father and a mother with clinical depression who was prone to violence. At the age of eight, she was handed over to two talent managers, John and Ethel Ross.

She was told by Ethel that “Anna Marie is dead – you’re Patty now.” The identity change would haunt her throughout her life. The exploitative pair also claimed that she was two years younger than she was and put false credits on her resume. In her book, Duke claimed that the Rosses kept her isolated and fed her alcohol and prescription drugs when she was 15. She also alleged that the married couple sexually abused her. By the time she was on her own at 18, Duke learned that the Rosses had squandered all her earnings.

But she would rise above her past troubles once her illness was brought under control by lithium and therapy. Duke was one of the first celebrities to openly discuss her bipolar disorder and became an unwavering advocate for those with mental health issues.

I had personal proof that the actress, then 52, was in a healthy state of mind when I interviewed her for “The Patty Duke Show: Still Rockin’ in Brooklyn Heights.” The 1999 TV reunion movie brought her back together with such co-stars as William Schallert and Jean Byron, Patty’s parents on the series; Paul O’Keefe as bothersome younger brother Ross; and Eddie Applegate as boyfriend Richard.

At that point, she was married to her fourth husband, ex-Army sergeant Michael Pearce (they celebrated their 30th anniversary on March 15) and living on a 70-acre northern Idaho farm. Duke balked for years when asked to revisit her hit series that coincided with her hellish period with the Rosses. But she changed her mind once she turned 50. She told me, “I realized I had done myself and those with the show a disservice by lumping that experience with my home experience. I realized it was a way to respond to a public that was faithful to me. I don’t see anyone else with people coming up to them at Target and saying, ‘I love you.’”

She gladly shared some fun facts about her co-stars, revealing that Schallert made a habit out of imitating a monkey on the set that drove her crazy. When he tried to monkey around during the reunion movie, she protested. “He just grinned and said, ‘I just want you to know it’s still there.”

And, yes, I did ask her—as the show’s theme song implied—whether a hot dog makes her lose control. “For 35 years I’ve been driven nuts by that question and I’ve never found a clever response.”

But by the end of the interview, Duke did admit she likes hot dogs. However, if she had a choice, she would rather indulge in Cathy's preference, crepes suzette.

Goodnight, Anna Marie. And thanks for the memories.