Editor's Note: Filmmaker Gregory Nava wrote the following essay for inclusion in the program book for the 2014 Spirit Awards, where Roger was honored in March. 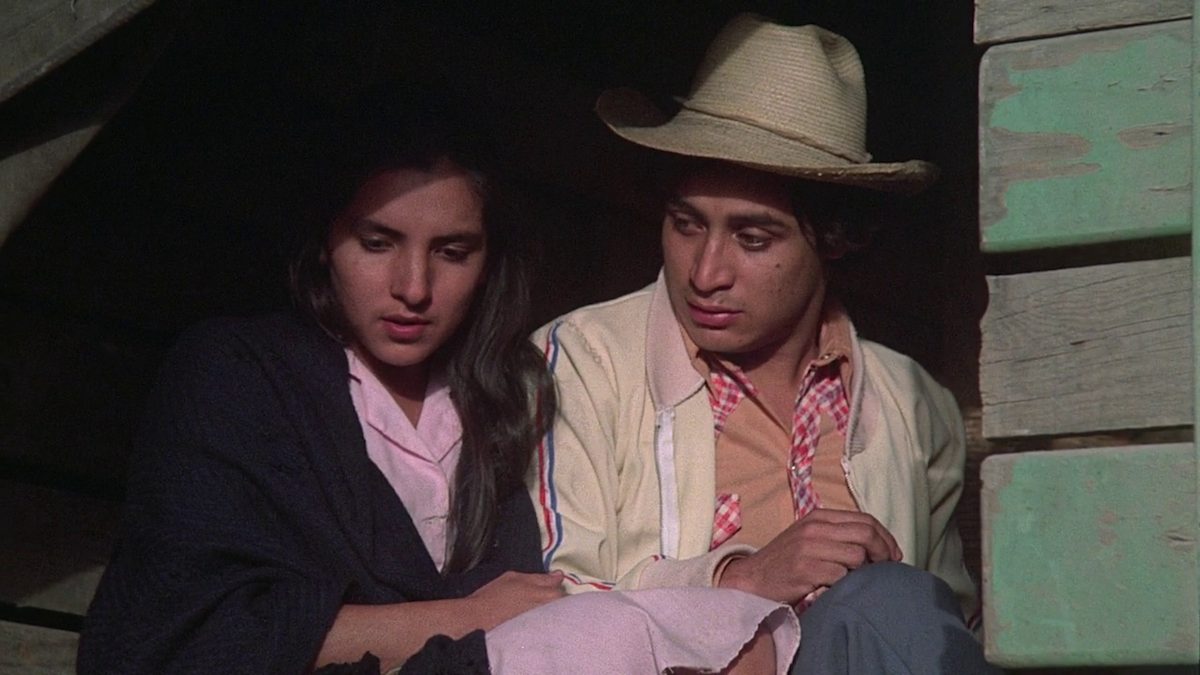 I still remember him bounding up the aisle of the Biograph Theater in Chicago, hand extended to me saying: "Hello, my name is Roger Ebert and I loved your movie." And you could fill the Biograph Theater many times over with filmmakers who had the same experience—
Advertisement
Spike Lee, Michael Moore, Martin Scorsese, Barbara Kopple, Errol Morris and the list goes on and on. He was the first to support us—when it wasn't the fashionable thing to do—and he helped open the floodgates that became independent filmmaking in America.

Roger did that because whatever role he was given in life he transcended it. In his role as a film critic it was always about something more than writing reviews—it was about finding new voices with different backgrounds and different points of view and encouraging movies that had understanding and empathy—to Roger, "the noblest thing a great movie can do." 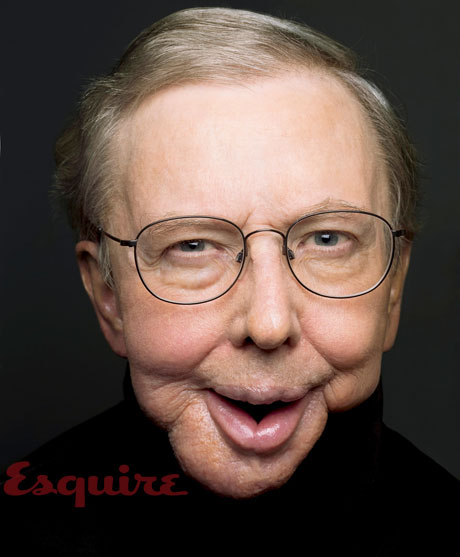 When he was faced with a debilitating illness that took his voice from him, he transcended that too by becoming the number one blogger in America. He bravely put his face, altered by cancer, in front of the world on the cover of Esquire Magazine—giving hope and courage to everyone who is handicapped and ill.

And at the end, when he went to the hospital for the last time and his wife Chaz called family, friends and filmmakers to be by his bedside—I was honored to be there—Roger didn't ask for comfort. As always he was brilliant, scribbling witty notes. He took my hand just as he had done when we first met and he offered encouragement and support.

To the end he was giving. Roger deserves all the tributes and honors that are being showered upon him. I know, however, how he would truly want to be honored. He would want filmmakers to make better movies—compassionate movies—movies that "help us identify with the people who are sharing this journey with us."

You will be missed, Roger, but your spirit lives on.