Leap Year proved to be a special one for me in 2016. On February 29th, I sat down for dinner at Chicago's University Club with a group of remarkable students from Columbia Links, a Columbia College high school journalism program, and students from the Chicago Urban League. This was the third year that RogerEbert.com partnered with both organizations to mentor Teen Film Critics during Black History Month. Student reviewers from these programs served as chief critics for the Urban League’s annual Black History Month Film Festival, which screened a month's worth of films from and about African-Americans that gave the critics substantive issues to analyze. Their work was subsequently published widely, including on RogerEbert.com.

This dinner was my opportunity to honor the students' achievements, and we had a wonderful discussion about a variety of topics, from movies and politics to their college plans. One of our former student writers, Brianna Williams, was in attendance, and she is now enrolled at Northwestern University on a four-year scholarship at Medill. That is part of my hope for the students who come through the program, that they clarify their goals for college and qualify for scholarships. But the other goal is just to help them find their voice. The open secret is that  it doesn't matter whether they want to be film critics. I just want them to start observing the world around them, think critically about what they see, and add their voices to the conversations. I want them to show up and take a leadership role, either in word or deed. And they have been impressive.

The other open secret is that I and the administrators enjoy the program as much as the students. It is refreshing to be in the midst of young people who are so eager to learn and who respect the opinions of their peers in such a civil manner. They take in new experiences like a sponge and assimilate them and I bet they will give back something to the world that we perhaps had not thought of before. I have that much hope for these students. Some of them told us about dreams of the impossible, but we encourage them to make them possible. And in return they ask us to keep going, to keep providing opportunities for them, and to keep believing in them. This was truly one of the best evenings I have spent this year. 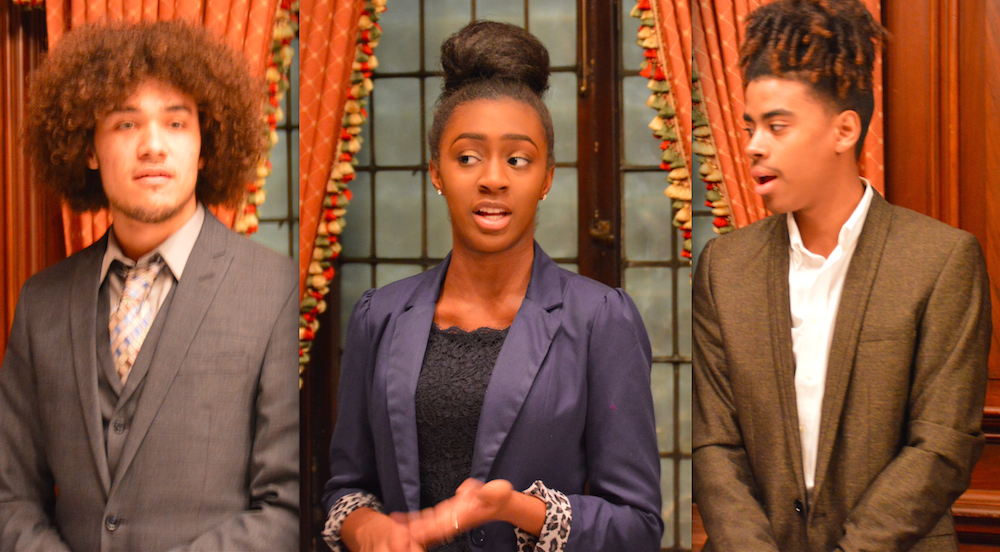 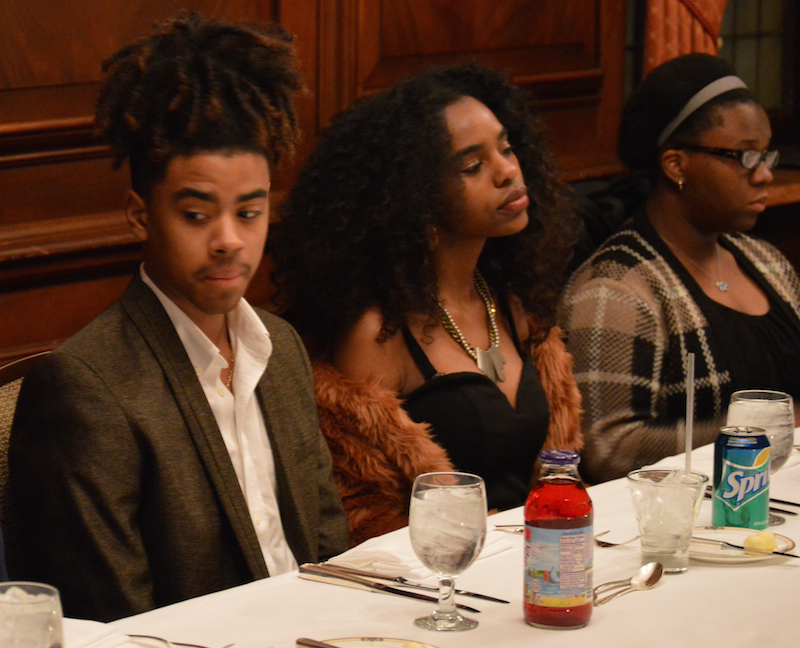 Here are links to each of the students' published work from this year:

Slavery by Another Name

Slavery by Another Name

For more info on Columbia Links, visit their official site.

Next Article: Batman v Superman v Roger Ebert: A Collection of Reviews Previous Article: “The African Americans: Many Rivers to Cross, Part I”: Table of Contents

“The African Americans: Many Rivers to Cross, Part I”: Table of Contents