Donate to the Indiegogo campaign to complete the documentary "Life Itself" here.

The filmmakers behind "Life Itself," the new documentary about Roger Ebert's life and legacy, have organized a series of guest hosts of their Twitter account: @EbertMovie. The guest hosts will be sharing their own remembrances and anecdotes about Roger Ebert, discussing their favorite reviews, and taking your questions about the film world, your hopes for the documentary, and anything else you like. 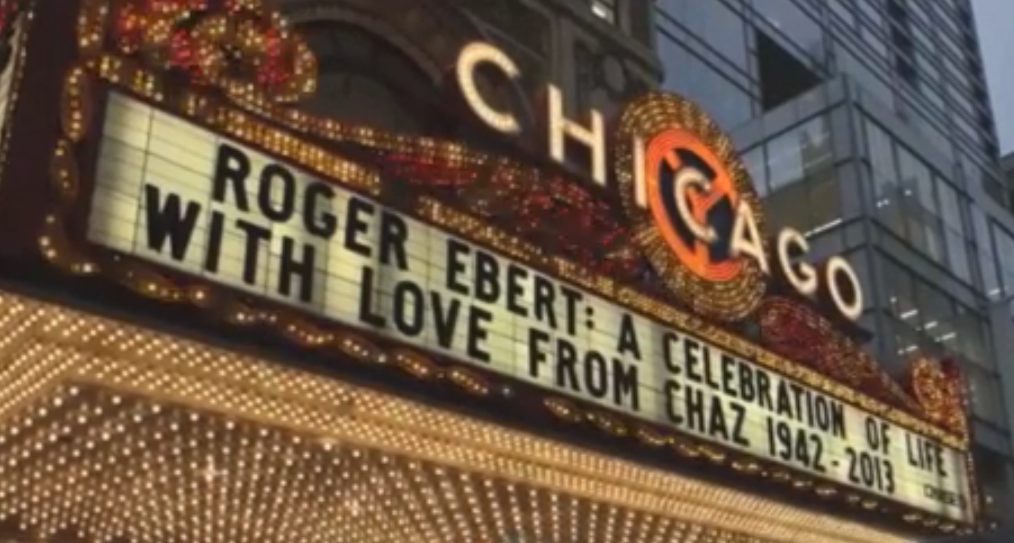 First up is film critic Matt Singer. Later guest hosts will include our Editor-in-Chief, Matt Zoller Seitz, Ignatiy Vishnevetsky, Scott Jordan Harris, Pablo Villaça, Michael Mirasol, and "Life Itself" director Steve James, in his Twitter debut! More names will be added soon, and you can see the full schedule of their guest hosting of @EbertMovie below.

Ask them questions by posting to Twitter with the hashtag #Ebertchat, or just follow that hashtag to read the conversation. And be a part of the making of this film by making a contribution here.

Here is an overview of the first #Ebertchat with Matt Singer:

When: Saturday, December 14 from 5 PM ET (3 PM PT). If you can’t make it, you can send in your questions ahead of time using the hashtag ##Ebertchat or in a comment below.

Submit a question to any of the guest hosts now: http://twitter.com/home?status=%23ebertchat

LIFE ITSELF director Steve James (in his Twitter debut).

And more to be announced! See you at the #Ebertchat.


Next Article: Joan Fontaine: 1917–2013 Previous Article: Fire and Ice: On Box Office for Films with Women as Protagonists