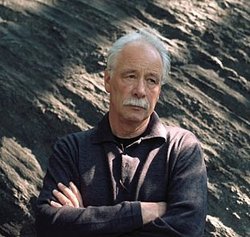 A great man and a haunting and evocative writer died Dec. 14, 2001. W. G. Sebald wrote books like no one else before or after him. His books involve a melancholy prowl through the wreckage of the 20th century and his own sometimes bewildered fragments of memory. They are always described as fiction, yet take the form of memoir and are illustrated by photographs that uncannily and exactly match his words. They are real beyond real. You can do no better than to read him. RE

The entry on Sebald in Wikipedia. 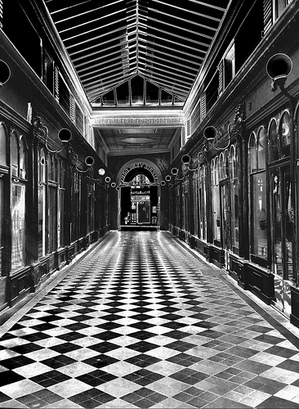 Photographs representing his face, subjects, moods and vision. The Sebald Pool on Flickr.

Analogue." "Inspired by the writings of W.G. Sebald and Arthur Conan Doyle and the early films of Peter Greenaway, Analogue attempts to re-imagine the sublime in the 19th century romantic landscape."

"A visual/verbal poem in memory of WG Sebald."

An architectural history class project in relation to "Topographical Stories" by David Leatherbarrow and "Austerlitz" by WG Sebald. 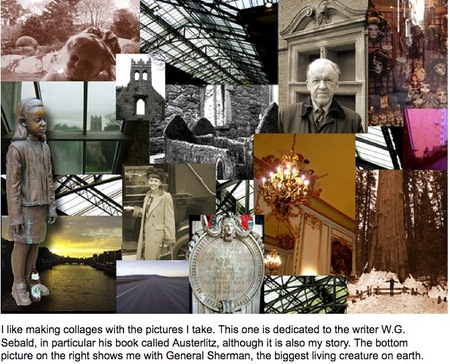 Next Article: ♫ Nestor Torres and the spirit in the music Previous Article: "The most beautiful thing I've ever seen"