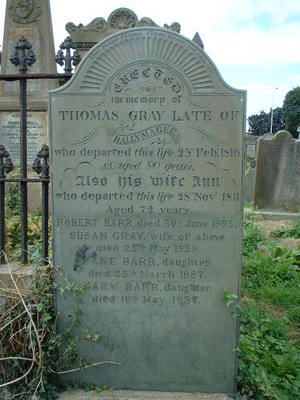 One of the loveliest of all poems.