The Ballad of Mean Gene Scott

"In 1975, Scott began nightly live broadcasts, and eventually satellite broadcasts extended his services and talk shows to many countries.

"Scott became known as much for his stage persona as he was for his preaching skills. He would fill chalkboards with scriptural passages in the original Greek, Hebrew or Aramaic during his exegeses as to their meaning.

"During his live fundraising broadcasts, Scott would typically stare into the camera and tell his viewers to get on the telephone and give if you feel as though the spirit calls for it, often wearing a variety of hats including an English pith helmet or a sombrero.

"Scott showed disdain for other religious broadcasters like Jerry Falwell and Jimmy Swaggart and bristled when people referred to him as a "televangelist," preferring to be regarded as a teacher and pastor.

The word of Dr. Gene Scott continues through the work of his daughter, Pastor Elizabeth Scott. This officiail site includes a biography. 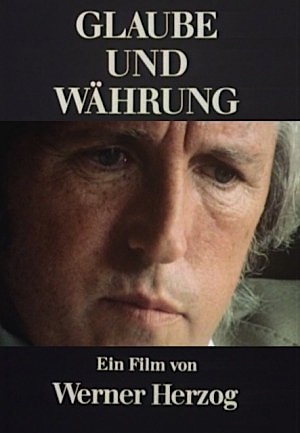 Next Article: The man who will live forever in a land of noir Previous Article: Top winners at Sundance 2013 and their trailers