The strength of its source material and a strong central performance by its female protagonist keep SyFy’s “12 Monkeys” from completely falling flat, but this is a show that feels like it’s constantly working against itself, overlaying too much of its dialogue with exposition, working on cheap sets, and filling out supporting roles in unengaging ways. It’s a show that disguises its inadequacies through sheer will of pacing, sending characters running, often through time, in an effort to keep viewers from getting bored. It doesn’t quite succeed. If the show can settle in, let its cast play character instead of plot, and work its themes instead of its twists, “12 Monkeys” could work. For now, I’d rather just watch the Terry Gilliam film every Friday night. 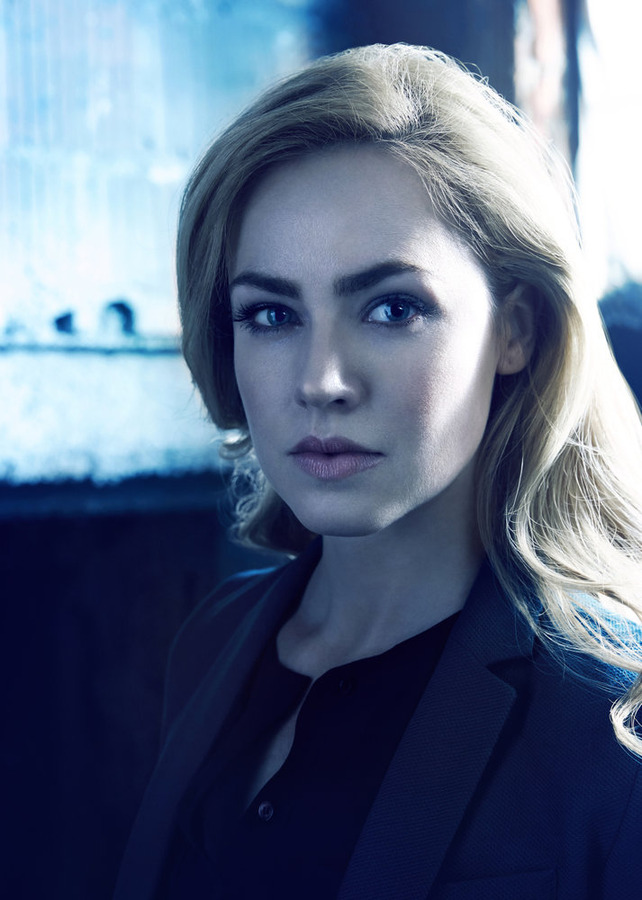 Based on that Oscar-nominated hit starring Brad Pitt, Bruce Willis, and Madeline Stowe (itself loosely based on Chris Marker’s “La Jetée”), “12 Monkeys” stars Aaron Stanford (Pyro in the second and third X-Men movies) as James Cole, the only hope for the future of mankind. At some point in the near future, a deadly virus will kill a vast majority of the human race, leaving in its wake only a select few survivors who haven’t become murderous scavengers. Visions of this desolated vision of a post-virus 2043 definitely call to mind AMC’s far-more-engaging “The Walking Dead” in the way the creators of this show imagine a world where survival has become the one and only priority.

How is Cole meant to save the human race when 93.6% of it has already been obliterated? Time travel, of course. In the well-constructed opening scene, Cole travels back to 2013, where he kidnaps a virologist named Cassandra Railly (Amanda Schull), and tries desperately to convince her that they need to find and kill a man named Leland Goines ASAP. As you might imagine, it’s a tough sell. Dodging gunfire, he tells Cassandra that he’ll meet her in two years, before disappearing into thin air. As you might imagine, those next two years are a bit odd for Cassandra as she questions her own sanity, but goes to meet Cole. Can the man who knows our future work together with a woman in our present day to stop our annihilation? And what role will a mentally ill math genius (Emily Hampshire) who draws monkeys on her wall play in the destruction or salvation?

The first two episodes of “12 Monkeys” hew relatively closely to the narrative of the film but diverge in crucial enough ways that one can start to see how this could work as a longer series. I’m still a bit unconvinced however that the writers of this show have enough fuel to keep the narrative spinning for multiple episodes or seasons, as it gets further and further away from the Marker and Gilliam source material. At what point does it become more like “Timecop” than Gilliam? I’m not convinced at all by the first two episodes that the writing here can be consistent or deep enough to overcome the B-movie clichés that are going to envelope this project once they’ve cribbed all they can from the Gilliam film. One can already see the clouds on the horizon.

The only reason for real hope and to keep watching is Railly. She makes a very convincing lead, reminding one of Amy Acker in her “Buffy/Angel” days. Acker had a remarkable ability to convey both deep intelligence and vulnerability—sadly, most female protagonists are smart OR in danger, not both—and Railly has that as well. She kept me engaged even when the first two episodes of “12 Monkeys” often worked against her. If the show is going to work long-term, one hopes that the rest of the production rises to her level.