Watching multiple episodes of HBO’s two new sitcoms, “Divorce” & “Insecure,” both premiering this Sunday, October 9th, is to witness a pair of programs going in completely different directions. Sure, they start relatively far apart but the weaknesses of the inferior one only grow deeper and more pronounced, while the superior one gets more confident and accomplished with each passing half-hour. One of these shows will be talked-about and, hopefully, on for quite some time. The other one is best forgotten.

Let’s start with the good news. Issa Rae’s “Insecure” is one of the best new programs in a year already strong with debut offerings. Based partially on Rae’s web series “Awkward Black Girl,” “Insecure” is a daring, insightful, hilarious show about a black woman trying to keep it together in Los Angeles in the mid-‘10s. Balancing her love life, her professional life, and her social life proves difficult for Issa Dee, an outspoken, smart, hilarious character who is instantly likable and relatable. Much like “Girls,” with which the show will likely be often compared, “Insecure” pivots on one character, but opens up, especially over subsequent episodes, to subplots involving Issa’s boyfriend and best friend. In the premiere, Issa’s boyfriend Lawrence (Jay Ellis) feels like he might just be a two-dimensional archetype—the bad partner who takes his girlfriend for granted—designed to spur Issa’s arc, but he becomes completely three-dimensional in his own right, especially in the excellent third episode. And Rae is eager to share spotlight with the excellent Yvonne Orji as Molly, Issa’s best friend and someone who has to navigate being a person of color in a corporate white world.

At first, the relative inexperience of the cast shows, but they settle in over subsequent episodes, and the writing starts strong and gets better. “Insecure” is a remarkably observant show about “big issues” like race, class and education, but they’re woven into the fabric of a character study. It makes statements without ever feeling like a “statement show”—it merely does so through its characters and their relatable lives. The characters get more and more likable, and the balance between comedy and drama is perfectly tuned in that we laugh but also get to know these people. By the end of four episodes, I’m invested not in the show as mere diversion but in the lives of these people. 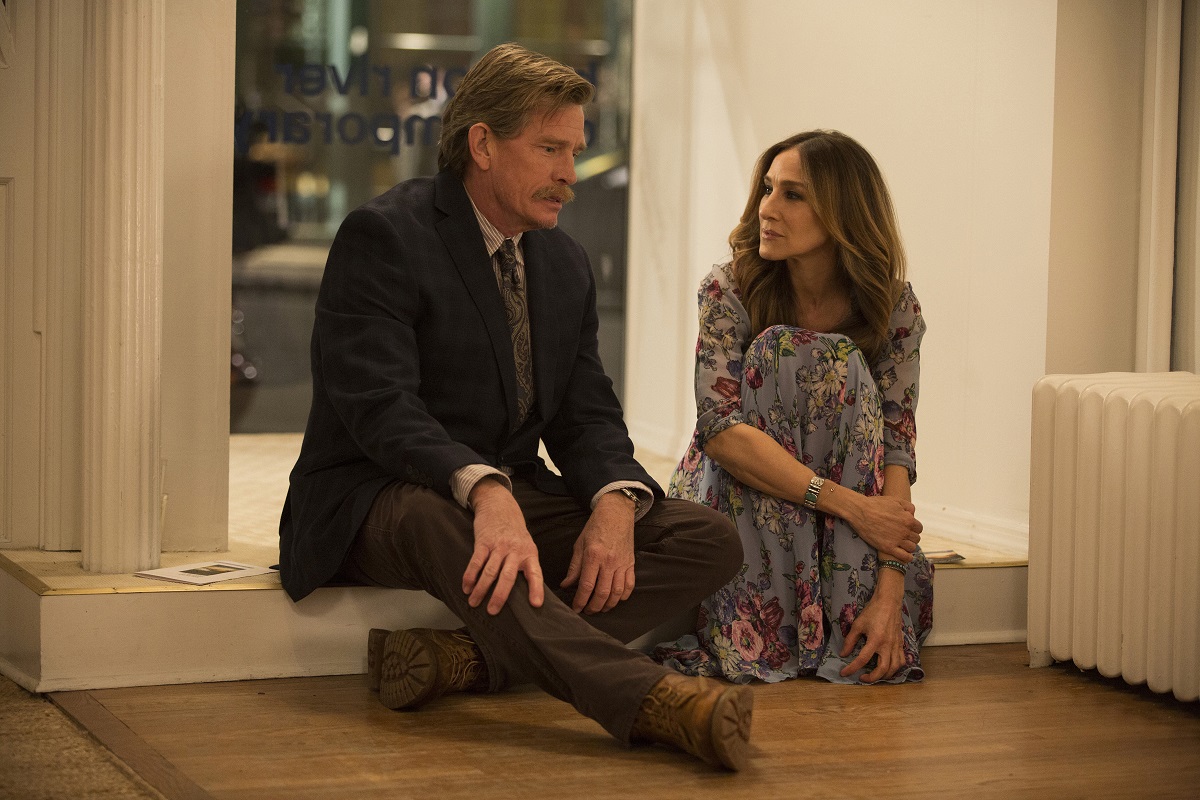 After four episodes, I just want the people of “Divorce” to go away, especially one in particular. The return of Sarah Jessica Parker to HBO should be a joyous reunion, but this half-hour dramedy goes quickly from mediocre to really bad over the episodes I made it through for review. It’s one of those shows filled from top to bottom with unlikable characters, often caught in situations that just don’t feel genuine. And the show is working in such an emotional minefield—the impact of divorce on a family—that if the writing and performances don’t feel truthful than it just comes off mean-spirited and misanthropic. Isn’t divorce crazy?!?!

“Divorce” opens with a tone-setting scene that should serve as a warning. Frances (Parker) and her husband Robert (Thomas Haden Church) are attending a party thrown by a couple of friends, Diane (Molly Shannon) and her husband Nick (Tracy Letts). Over the course of the evening, Diane gets drunk and obnoxious. She starts loudly complaining about her marriage, grinding on a guy on the dance floor and being generally annoying. Then she gets into a public fight with Nick and grabs her gun, accidentally shooting Robert and initiating a heartache in Nick. Reminder: this is a comedy.

The drama of the evening forces Frances and Robert to assess their own relationship and Frances decides she wants to split. We then learn that she has another motive—an affair she’s having with a professor in the city (played by Jemaine Clement), but that soon backfires on her, and Frances is eventually left dealing with the infidelity fallout and a divorce from the increasingly angry Robert. Church’s take on Robert is to go as aggressively annoying as possible. It almost feels like an intentional narrative in that Frances is the one who cheats, but we come to hate Robert almost instantly. He’s mean, loud, obnoxious and just one of the least likable characters I’ve seen in a very long time. The problem is that most of it feels fake, designed for TV. There’s a scene in the fourth episode in which the characters are trying to break the news to their kids in which I wanted to reach through the monitor and smack him. Not every comedy needs to give us likable characters, but when their persistently unlikable ones don’t feel real, then what’s the point? Who’s got time for that?