Gnarr: Send in the clown

The United States could sure use a guy like Jon Gnarr right about now. Just take a look at the sorry state of our presidential campaigns and then consider what Gnarr achieved in his native Iceland: In January 2010 Gnarr, Iceland's most popular and controversial comedian, began to campaign for the office of Mayor of Reykjavik, Iceland's capital and largest city. What began as a joke snowballed into a seriously funny, but still very serious, protest vote that turned the tide of history. 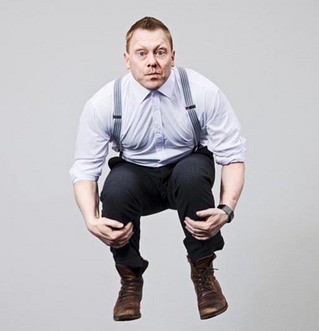 Earning coverage in The New York Times, Gnarr's campaign was a referendum on the unchecked corruption, cronyism and incompetence that turned the richest country in Europe into the morally and financially bankrupt victim of a nationwide depression. Gnarr's campaign momentum was made possible by a climate of disgust and frustration with a political system that was broken beyond repair. In the wake of financial disaster on an unprecedented scale, Gnarr rode a wave of backlash against a gridlocked establishment.

As the playful yet firmly grounded documentary "Gnarr" unfolds, Americans can easily view the film as a reflection of our current political climate. Accounting for differences in scale (Iceland's entire population is slightly less than that of Wichita, Kansas), Gnarr's mayoral campaign, and the media circus surrounding it, is strikingly relevant to the political and economic woes of the world's top-ranking superpower. Watching the film, you can't help thinking, "What if...? " 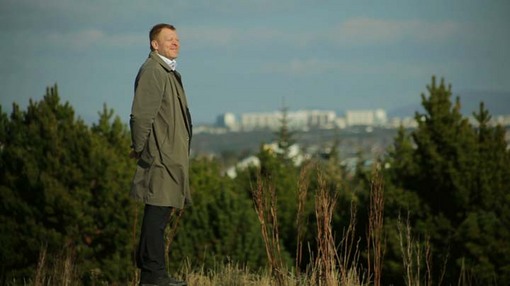 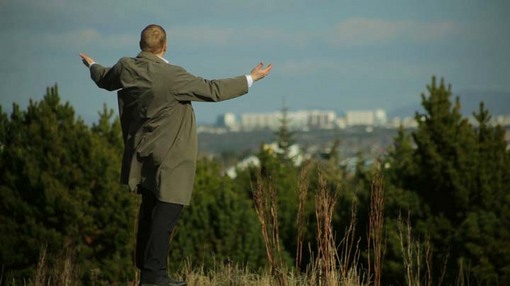 "I just want the highest salary I can get for doing as little as possible," jokes then-43-year-old Gnarr in the first days of his tongue-in-cheek campaign as leader of the newly-formed Best Party. Among his qualifications for public office: He once worked in a psychiatric ward, he almost earned a maritime certificate to captain small sea vessels, and he holds a commercial trucker's license. He's also a lifelong resident of Reykjavik and self-declared anarchist who'd been performing stand-up and sketch comedy for 20 years -- a career that once found him apologizing on national TV for a parody ad in which he played Adolph Hitler pitching a new CD of romantic standards titled "No Regrets." 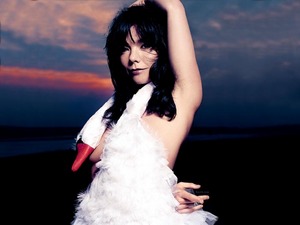 "I'm not in politics," states Gnarr with obvious pride. "I'm in the Best Party!" With Tina Turner's '80s hit "The Best" as its theme song (Turner granted permission to use it, free of charge), the Best Party was formed in December 2009 to combat "kleptocracy" and replace boring, corrupt politicians with a party policy of renewed enthusiasm and fun in public office, combined with an emphasis on creativity from the land that brought us The Sugarcubes and the group's even more famous singer, Björk (who is best friends with Gnarr's wife, Johanna, although the film never mentions this). 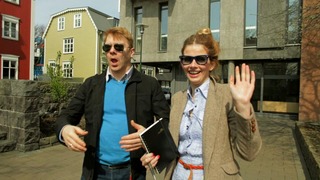 Inspired by the Maysles brothers, director Gaukur Úlfarsson follows the mayoral campaign in verité style, dispensing with any interviews or graphics that might've distracted from the unpredictable arc of the election. It's a strategy that yields mixed results: "Gnarr" benefits from spontaneity while lacking the broader perspective on events, history, and major players that would've given it more satisfying structure. As flies on the wall we're never far from Gnarr and his easy-to-laugh brain trust, which includes campaign manager and single mother of two, Heida Helgadottir, a delightfully appealing woman who could easily be mistaken for Gnarr's campaign-trail mistress (but aside from its comedic controversy, Gnarr's campaign was refreshingly scandal-free). Also riding high on public support is the Best Party's third-ranking member, Gnarr's long-haired, bleached-blond friend Ottarr Proppe, a still-rocking veteran of Iceland's punk scene.

If all of this initially seems like a practical joke taken to extremes, "Gnarr" reveals how the election's progress has a transformative effect: As Gnarr and the Best Party continue to rise in the polls, the joking candidate never loses his unifying sense of humor while gamely assuming control of a legitimate revolution. Bolstered by their joyfully nebulous campaign slogan ("Hooray for All Kinds of Things!"), Gnarr and the Besters are gradually seen as a sensible alternative to the unacceptable status quo. By the time Reykjavik's incumbent mayor sits down with Gnarr for a joint radio interview, she's no longer dismissive about Gnarr's potential victory. 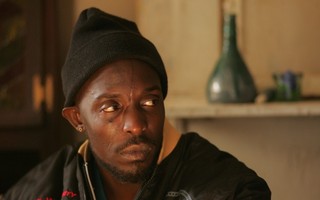 "Just because I'm a comedian doesn't mean I'm not serious," states Gnarr when challenged by his opponents. He's a father of five and he's been unemployed, so voters find him increasingly appealing. He's also got a single, absolutely brilliant prerequisite for every public official in Reykjavik: You must see, fully appreciate, and be willing to take a test about all five seasons of HBO's "The Wire" or you'll be out of a job. (If that rule applied to politicians everywhere, who can say what miraculous social reforms might result?) 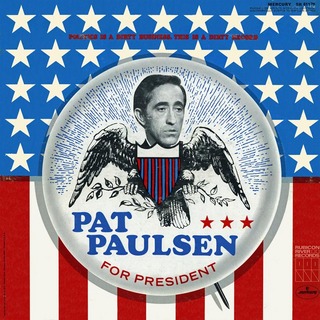 Granted, the real-life events chronicled in "Gnarr" have plenty of satirical presidents... er, precedents. To name but a few: One of the most quotable lines in movie history ("What do we do now? ") is spoken after Robert Redford campaigns to victory in "The Candidate" (1972); comedian Pat Paulsen from "The Smothers Brothers Comedy Hour" mounted a memorable run for president in 1968 (and periodically thereafter, through 1996); as director, writer and star of "Bob Roberts" (1992) Tim Robbins campaigned as a right-wing folk singer with a divisive, cynical brand of "populism"; and in "Dave" (1993), Kevin Kline plays a presidential lookalike installed as a White House puppet after the real prez suffers a stoke, only to become more presidential (to the First Lady's delight) than the real chief executive.

But while these and other satires poke fun at the weaknesses of our political systems, "Gnarr" celebrates the most enduring strengths of authentic, voter-driven democracy. As Jon Gnarr's political education continues and he realizes that "politics has little to do with ideals but much more about vested interests," you have to wonder how much he'll be swayed and altered by the vagaries of public office. 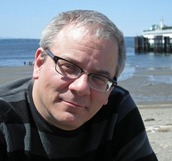