FX’s “Fargo” is All About the Art of the Spin

There’s a moment in the second episode of the brilliant new season of FX’s “Fargo” in which the villainous V.M. Varga (David Thewlis) looks at two flies caught in his spider’s web and essentially laughs at the very idea that there is a way for them to extricate themselves. To varying extents, this has been the theme of every season of “Fargo” and the film: you can only dig the hole you’re in deeper. You can’t possibly dig your way out. If you hire bad men to kill your wife, if you hit your partner in the head with a hammer, if you cover up a hit and run—karma will come for you. There is no escape. The wildly entertaining world of “Fargo” is often about people circling the drain, trying to come to the surface but only getting closer to their demise. 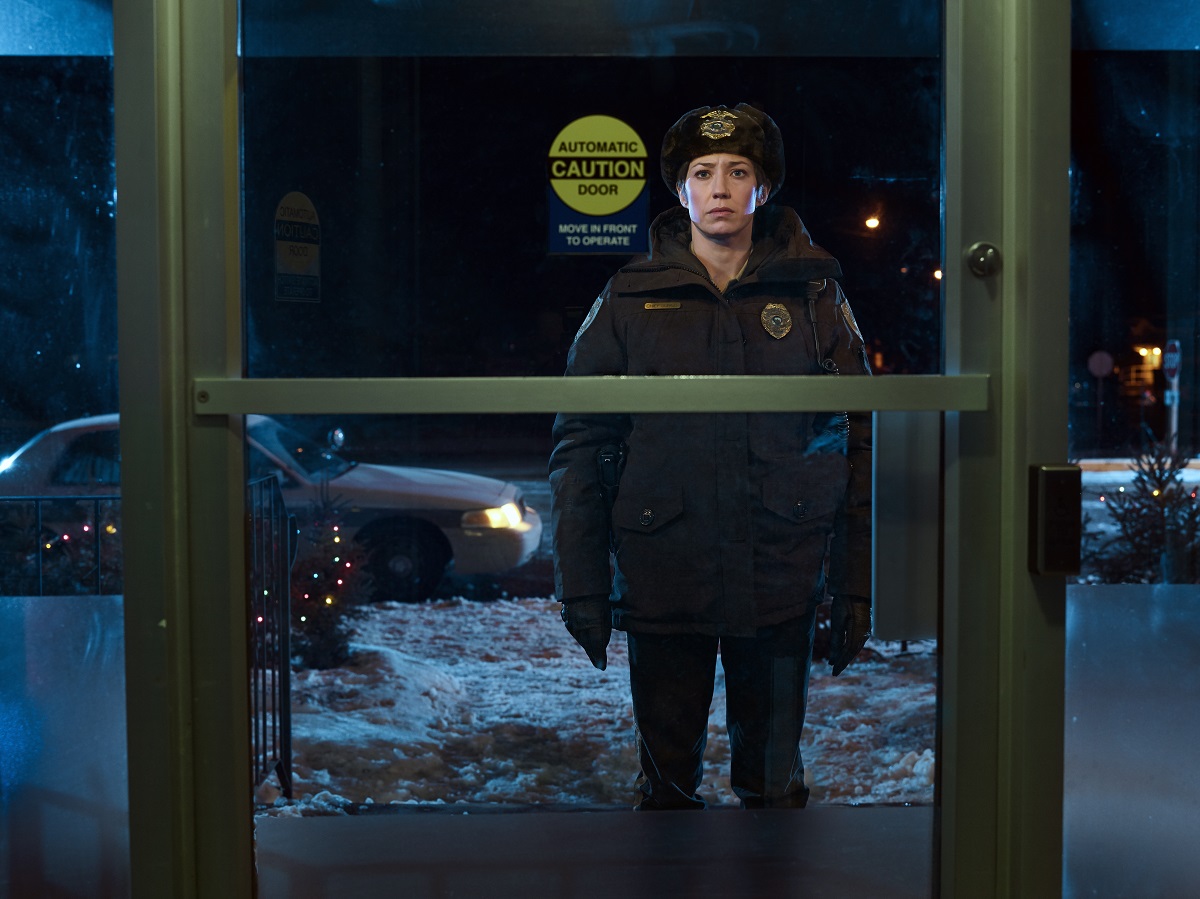 For the third season of his show, creator Noah Hawley assembles arguably his most impressive ensemble to date. It’s led by Ewan McGregor, playing both Emmit and Ray Stussy in Minnesota in 2010. Emmit is the “Parking Lot King of Minnesota,” a very successful businessman with a gorgeous house, good reputation, and beautiful family. His brother, Ray, hasn’t been quite as lucky in life. He’s a down-on-his-luck probation officer with a beautiful girlfriend named Nikki (Mary Elizabeth Winstead), who also happens to be one of his convicts. She’s trying to build a legacy as a competitive bridge player, believe it or not, but she’s also in Ray’s ear a bit as to how much his brother has screwed him over in life. A plan is hatched. It goes predictably-for-this-world awry.

Much of the joy of “Fargo” is in watching how Hawley’s webs are spun, so I won’t spoil any more of the plot, but only mention that Michael Stuhlbarg appears as Emmit’s attorney and right-hand man, Thewlis snarls his way on-screen as a very bad hombre, and the wonderful Carrie Coon steps into a sibling of the roles played by Frances McDormand in the film and Alison Tolman in the first season of the show: the “everywoman” police officer caught up in the action. It’s one of the most enjoyable casts on TV. It’s clear people want to play in Hawley’s northern sandbox and they bring their "A" game to every scene. The first couple episodes of “Fargo” this season may feel overly calculated in terms of plot at a few points, but just appreciate them as remarkable moments of television acting. Hawley has become quite beloved in the last few years for his intricate plotting and visual risk-taking on “Fargo” and “Legion,” but he doesn’t often get enough credit for his work with actors. Trying to out-guess Hawley and figure out where this season of “Fargo” is going isn’t nearly as fun as just enjoying these first few episodes as a perfectly acted set-up for what’s to come.

With only two episodes available for press, it’s hard to say how this season will compare to the first two or fit into Hawley’s increasingly fascinating resume. I know this is a word I’ve used a lot recently in writing about the best shows on TV—“Better Call Saul,” “The Leftovers”—but I’m reminded again that the best shows of the current era are the most confident shows. These are the programs that never feel eager to please or desperate to produce a reaction. They are the product of creative voices working at the top of their game, not a committee of producers trying to increase ratings. The premiere of “Fargo” features scenes that go on much longer than “average TV,” as Hawley plays with rhythm and expectations. In many ways, Hawley has become a master chef. You know what you’re expecting when you order, but he adds unique, surprising personal touches that distinguish his work from anyone else’s. “Fargo” is back and it’s still just as fun, shocking and brilliant as anything on television. Television is dominated with shows about people who escape their bad decisions or about crimes that are easily solved. “Fargo” is not that show. And it’s all the better for it.