So much of FOX’s “Backstrom” is so broadly clichéd that I half-wonder if it’s not a parody. Half of my notes were variations on “Are we supposed to take this seriously?” Setting aside Rainn Wilson’s bizarre low octave and overcooked title character for a minute—we’ll get to that—even the whodunnits in this mystery-of-the-week series have an odd smell of anachronism. The producers of the ‘80s mystery series on which I was raised—which, young readers, was not exactly the gold standard of realism—would offer notes on these scripts about things like logic, cliché, and other elements that leave this weird show stuck between reality and reality TV. These aren’t characters—they’re mouth pieces for writers who think they’re clever. And, again, the settings for the mysteries, whether they’re the hunky, shirtless firefighters of episode two or the boarding school bad girls of episode three, feel like parody. 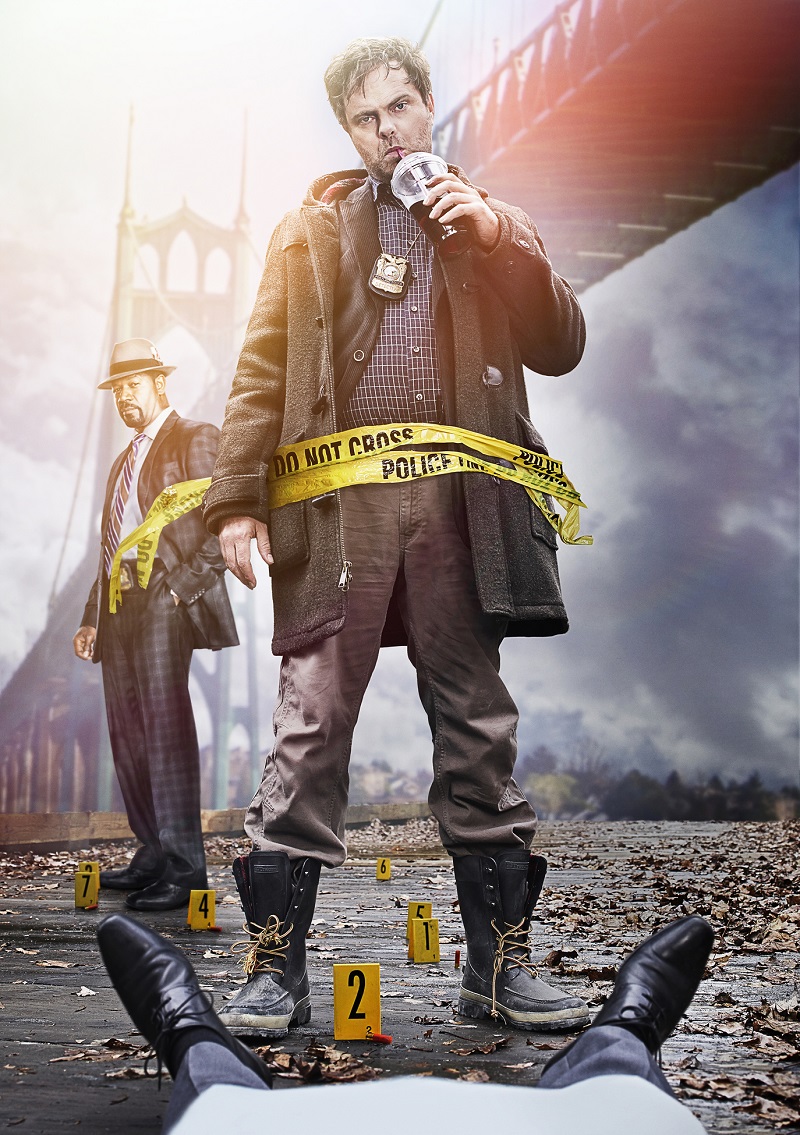 The talented Hart Hanson (“Bones”) creates and executive produces the show based on a series of books by Swedish criminologist and novelist Leif G.W. Persson. Wilson plays the title character, Everett Backstrom, a hard-living, sexist misanthrope, who happens to be a damn good detective. He’s returned to the newly created Special Crimes Unit after five years in the traffic division for being too much of a Cop On the Edge. Backstrom hates everyone, and the general theme of the show is that his distrust and dislike for the human race is what elevates his detective skills. He’s haunted, complex, and too determined to be distracted by things like actual human connection. He’s also a walking cliché, the kind of character we put in a trunk years ago for a good reason. When he makes sexist jokes or plants evidence, it’s not really funny anymore. It’s just annoying. Wilson drops his voice down to Dark Knight levels, scowls, and slumps his shoulders to represent world-weariness. I really like Wilson in general, but he just doesn’t work here. There are some “tough guy monologues” in episode three that are embarrassingly bad. The overall sin is that Hanson and Wilson forget to shade this anti-hero in ways that would soften his misanthropy or even prove its worth in his profession. He’s just a jerk. I’m too busy to spend time every week with a jerk.

The supporting cast does have a few highlights. Dennis Haysbert works (as he nearly always does) as the lone voice of reason in Backstrom’s life, and Kristoffer Polaha proves that he should get a better show (he worked on “Life Unexpected” too) as the most charismatic member of the SCU. Honestly, most of the supporting cast is pretty solid, except for the miscast Genevieve Angelson as Backstrom’s superior. This is one of those shows where one starts to feel bad for the ensemble, as they trudge through bad scripts, doing all they can to elevate it but sinking into the generic quicksand as Wilson over-acts his way into cancellation.

Backstrom’s schtick as a detective is to look at a suspect and say “I’m you,” before going on a monologue about what happened in the case, will happen, etc. The problem with FOX’s misfire is that no one would even want to spend time with Backstrom, much less be him.